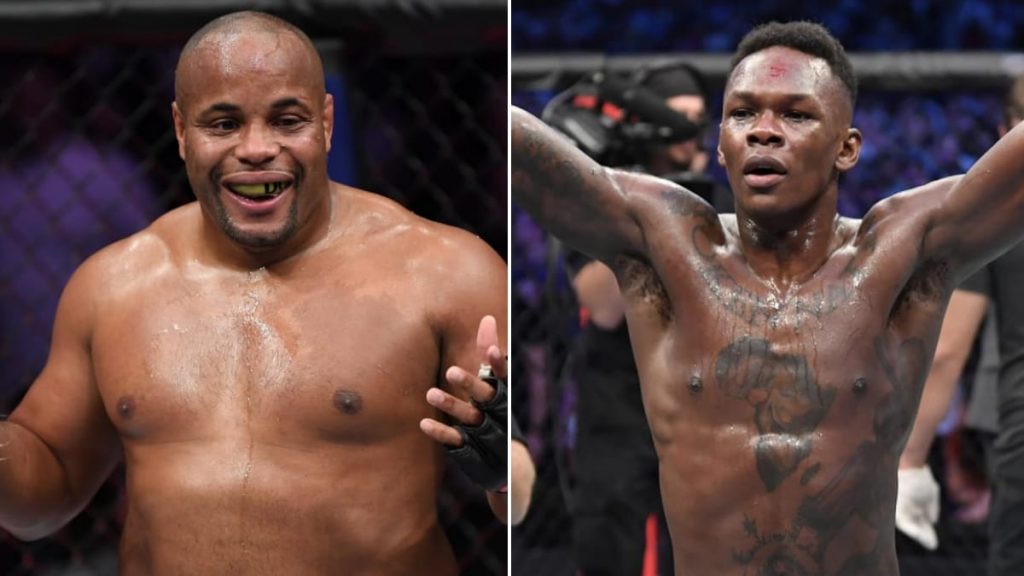 There’s no denying Israel Adesanya at this point, but could the undefeated UFC middleweight champion compete at light heavyweight and heavyweight and perhaps become a three-division world champion? 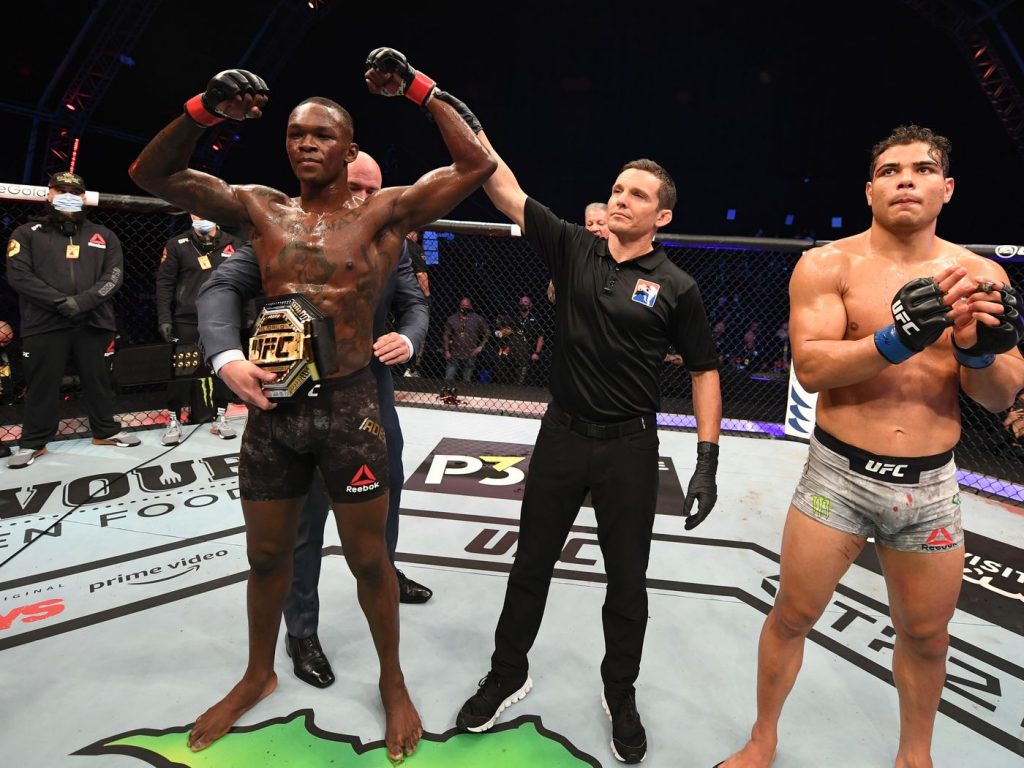 Daniel Cormier certainly seems to think so, as the former UFC dual-division champ believes both Jon Jones and Stipe Miocic would have their work cut out for them against ‘The Last Stylebender’.

Cormier told Helen Yee what makes Adesanya such a dangerous matchup for ‘Bones’ before explaining why the Nigerian-New Zealander’s striking is such a threat to Miocic — the reigning UFC heavyweight champ.

“I’m not sure that he’ll beat Jones,” Cormier said (h/t BJPenn.com). “Look man, you can’t just say you’re certain guys [Jones] that will lose. I’m just saying, if forced to make a pick right now, with the way Adesanya has looked lately and the way Jones has looked lately, I would tend to lean toward Adesanya—especially if Jones is forced to stand with him.”

“Adesanya, if he’s able to keep this fight standing, which he has proven time and time again that he’s able to do, is a problem for not only Jon Jones, but all the way up to heavyweight with Stipe Miocic.”

“If [Miocic] has to stand with him, from heavyweight down to 185 [pounds], it’s a problem, because he’s that good in that one particular skill: the striking,” Cormier said. “He’s that good in striking [in kickboxing], and now he’s doing it in four-ounce [MMA] gloves. He’s a dangerous guy.”

As much as Cormier likes Adesanya’s chances against Jones and Miocic, ‘DC’ thinks the former kickboxing dynamo would struggle to impose his will against Francis Ngannou, who is considered one of, if not the, most vicious punchers in UFC history. 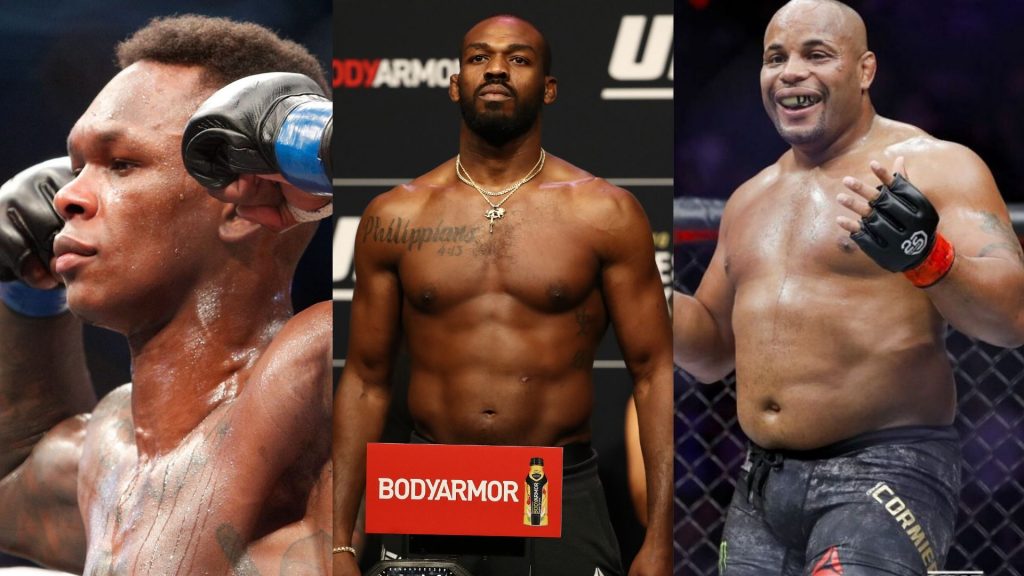 Israel’s latest title defense against Paulo Costa (UFC 253) saw the 31-year-old climb to No. 3 in the UFC men’s pound-for-pound rankings, just one spot below pound-for-pound king Jones and one spot above Miocic.