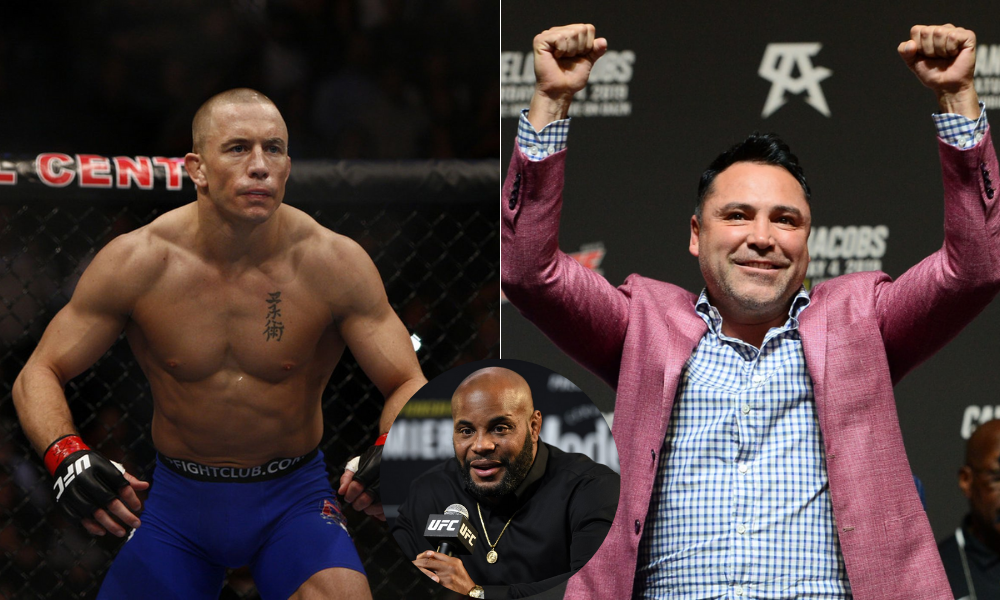 Former two-division UFC champion Daniel Cormier says that a boxing match between Georges St-Pierre vs Oscar De La Hoya is too risky for the community. 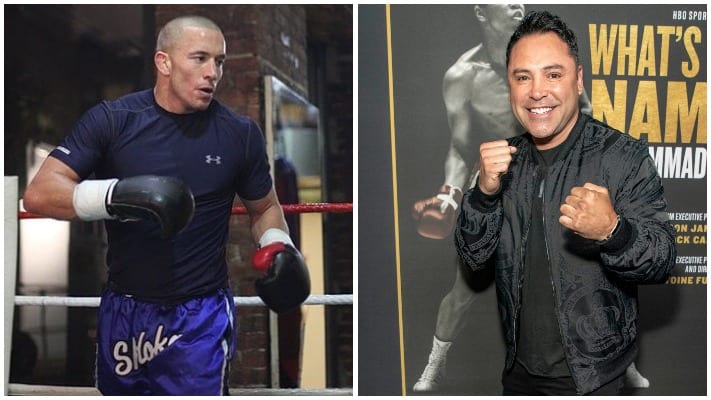 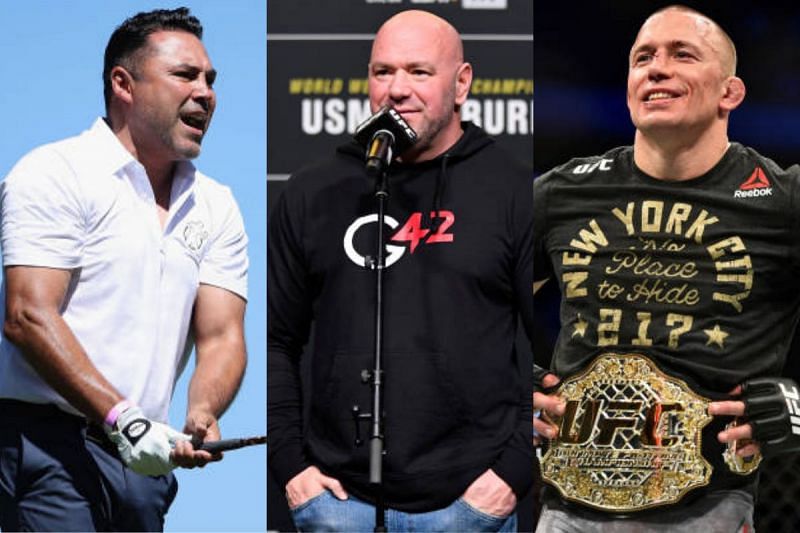 “I understand that Dana didn’t want me to fight,” St-Pierre said in an interview with Cinema Blend. “However, it would have been fun. Because my career as a professional fighter, to become the best in the world in mixed martial arts, is done. I’m turning 40 years old tomorrow; I’m going to be 40 years old. It’s a young man’s game. 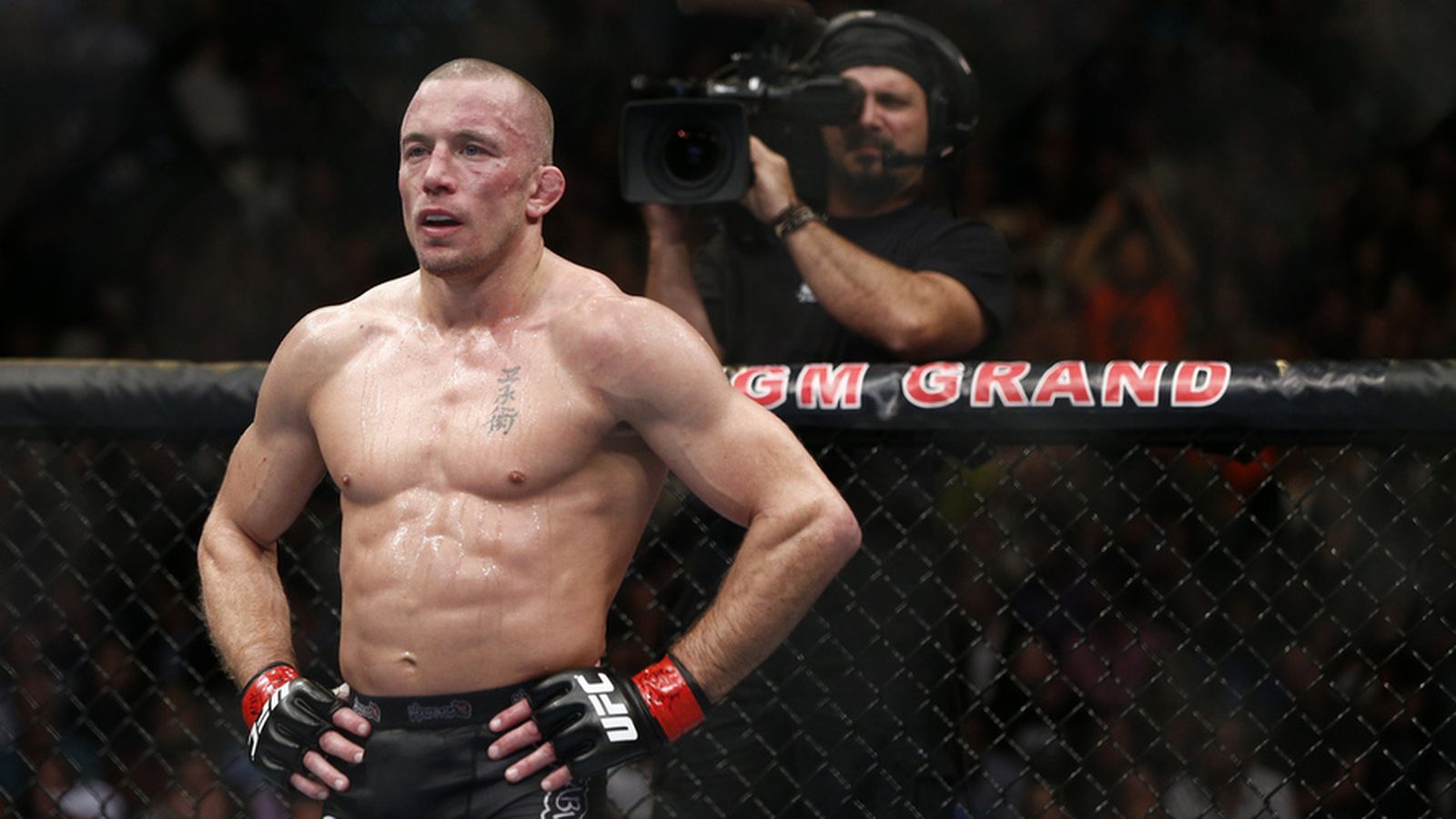 “However, to rather fight a boxing match under the rules that Triller put on against the legendary Oscar De La Hoya? For me, it would have been a dream come true, because he is my second favorite boxer of all time, behind Sugar Ray Leonard. Plus, a lot of the money made would have been given to charity. So it would have been for a good cause, just to show that we don’t take ourselves too seriously. And it would have been serious competition because you say, I play basketball, I play hockey, but you don’t ‘play’ fighting. It would have been fun.”

Daniel Cormier seems to be ok with the fact that the boxing match between Georges St-Pierre and Oscar De La Hoya would not be taking place anytime soon.

“I gotta be honest, I don’t know,” Cormier said on DC & Helwani. “I think it’s too risky for us as a community to have a guy like Georges St-Pierre boxing Oscar De La Hoya. Great for ‘GSP’ in terms of the money he will make but too risky. Because even at—I don’t know if Oscar’s gotta be the mid-50s at this point—it’s too risky for ‘GSP’ to go and fight him because if he gets beat, if he gets starched, it’s a bad look when the greatest fighter of all time is out there getting beat or knocked out or just dominated by a 55-year old boxer.

“You can not possibly believe Georges St-Pierre beats Oscar De La Hoya in a boxing match. Like, reality. Does not matter, dude’s an Olympic champ boxer. No, man. That’s why I don’t want to see it. It’s too risky. Maybe GSP does win but I don’t believe he does so whatever. Might as well not even do it.”

Would you guys have been interested in this match?