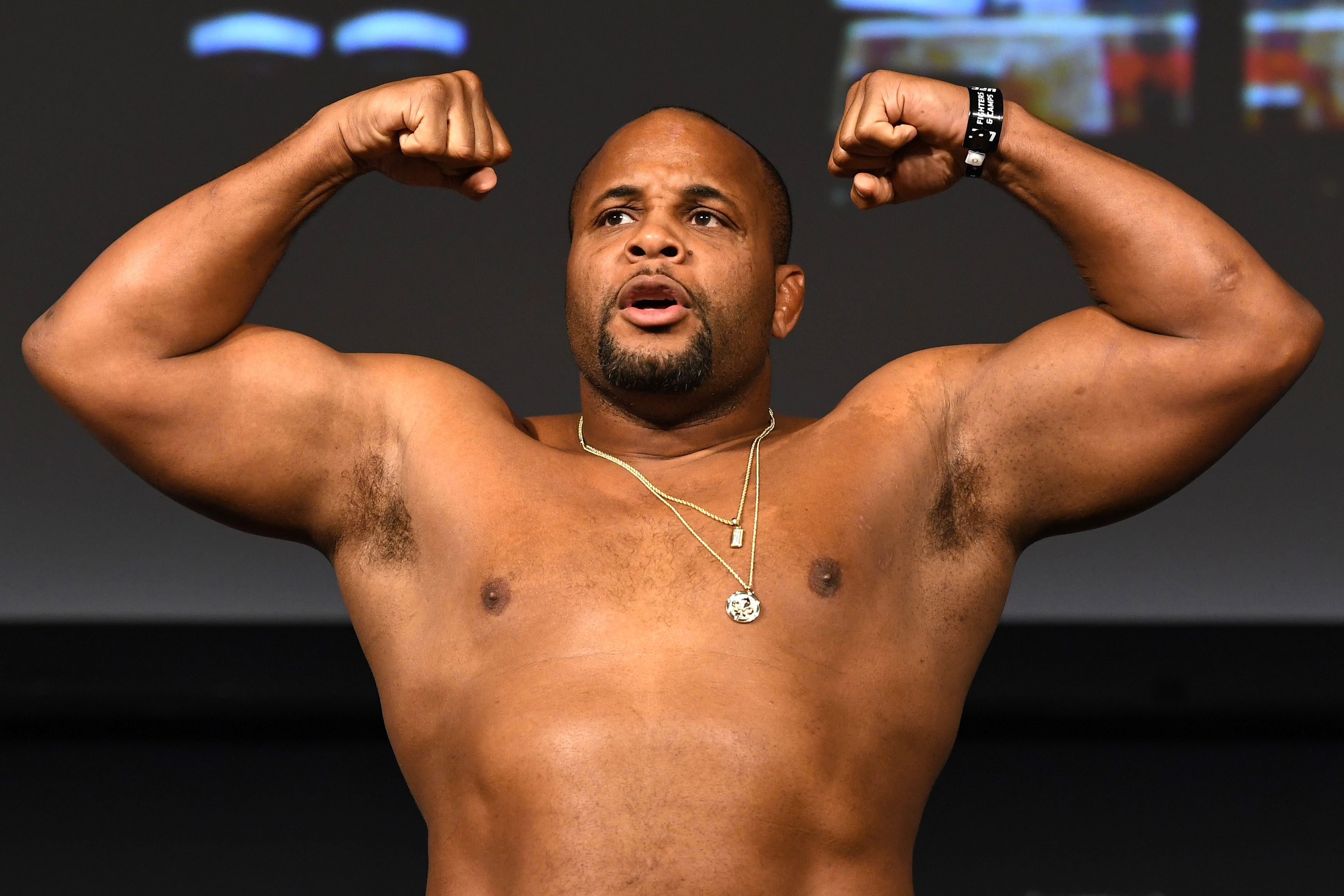 Tito Ortiz was at the pinnacle of mixed martial arts for some time. Currently, he is in the twilight of his career. But that doesn’t stop him from claiming to do what nothing has been done properly before. And that is defeating Jon Jones. His comments didn’t sit very well with Daniel Cormier – the man who has made two failed bids at dethroning Jones.

While appearing on the Domenick Nati Show Tito had earlier said, “I think I would do a lot better against Jon Jones than Daniel Cormier because Cormier is just a shorter guy (with) bigger legs, bigger torso”. 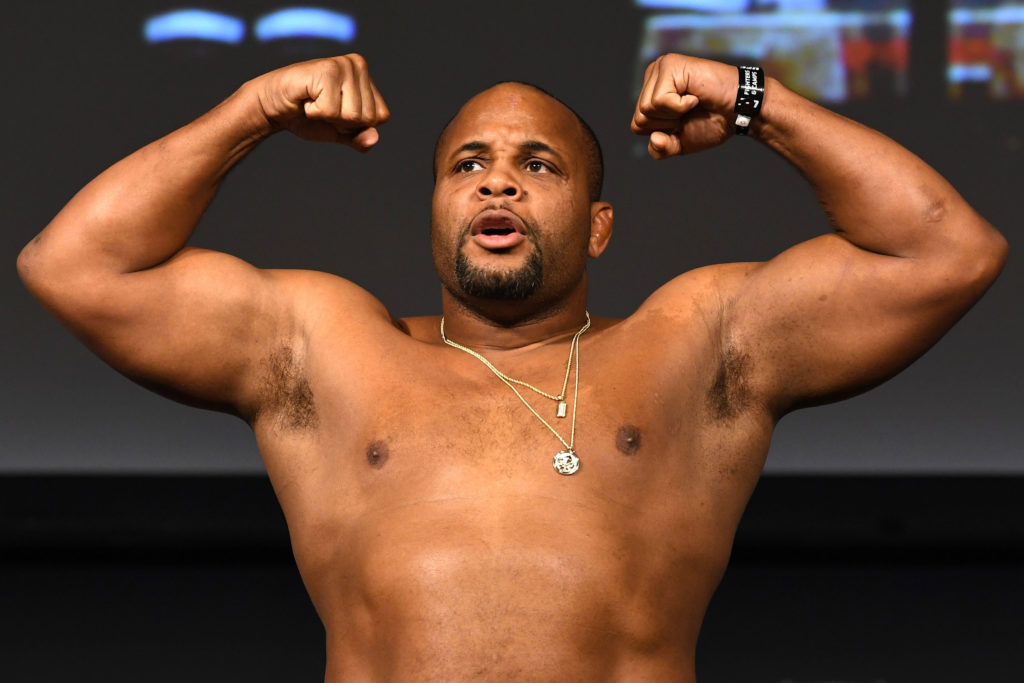 “Jon Jones is long and lengthy. I’m going to get in the inside and try to overpower some of the positions”, Tito added. “But if it would be Jon Jones, I would think I’d have a great chance against (him). Yup, I think I could. If I have a camp like I did the last one of 18 weeks, 100 percent,” he said. “There really hasn’t been anybody to fight Jon Jones, to get in his face, and stay in his face. Everybody else, they want to strike on the outside with him. He’s too damn long, you cannot do that. You got to get in the inside of him. That’s the way to fight him.”

Cormier has already fought Jones twice. The first outing resulted in a unanimous decision and Cormier. The second meeting will go down in the books as a draw. However, that was because Jones failed a drug test. Ortiz’s words didn’t sit very well with the current UFC heavyweight champion. He gave a short but sarcastic reply to Tito.

Cormier is gearing up to defend his belt in a rematch against former champ Stipe Miocic. Tito, on the other hand, will fight Alberto Del Rio in a fight under Combate Americas.