DC pushes back retirement date because of injury; not retiring before 40th birthday anymore 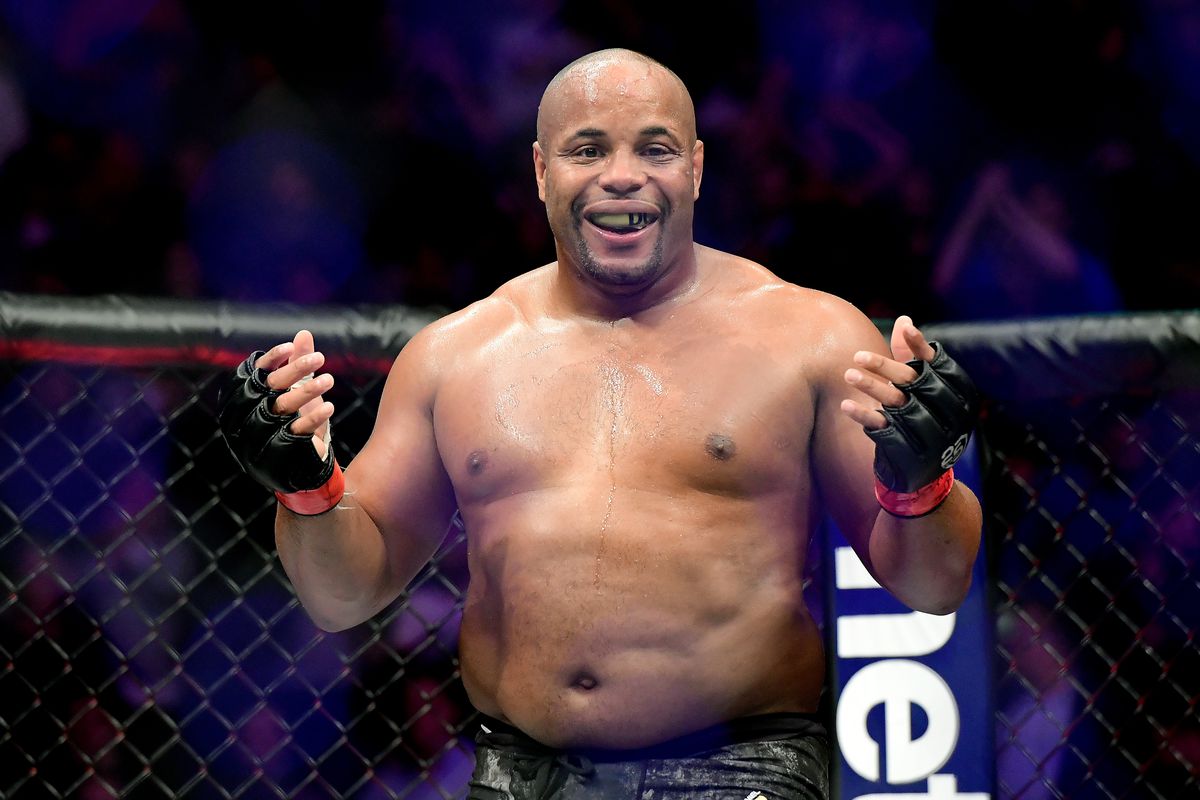 For a long time, it appeared that UFC fans were about to see the last of Daniel Cormier this March. However, a back injury has pushed back his return date, and consequently, his retirement date as well. Daniel Cormier had a back injury heading into his fight with Derrick Lewis, and the injury is taking a lot of time to heal.

Prior to his fight with Derrick Lewis at UFC 230, Daniel Cormier had thrown out his back in the morning due to a sneeze. With considerable effort and exercise, he was not only able to appear for the fight, but also defeat Lewis and retain his Heavyweight Championship.

Official: Daniel Cormier is not retiring by his 40th birthday. #theMMAhour

“You think you’re better, but then you’re not, and when you’re not better, you’re really not better. You feel fine but when it goes out you’re on the floor crawling. It’s a weird thing.”

There was a fight in the works where Daniel Cormier would defend his Heavyweight Championship against “The Beast” Brock Lesnar and then retire by March of 2019 before his 40th birthday. He is no longer retiring by that time due to the injury, which will be welcome news for Dana White. White has long been saying that Cormier had three more fights left in him before he retired. He even talked about the three fights, mentioning Brock Lesnar, Stipe Miocic, and of course, Jon Jones.

Previous articleKelvin Gastelum fires back strongly at Conor McGregor: ‘He’s a leper spreading his seed all over Ireland!’
Next articleUFC: Khabib’s father invites ‘dear guest’ Conor McGregor to Dagestan – says that he has completely forgiven him
- Advertisement -