DC reacts to Cain Velasquez’s loss to Francis Ngannou: It was very sad to see 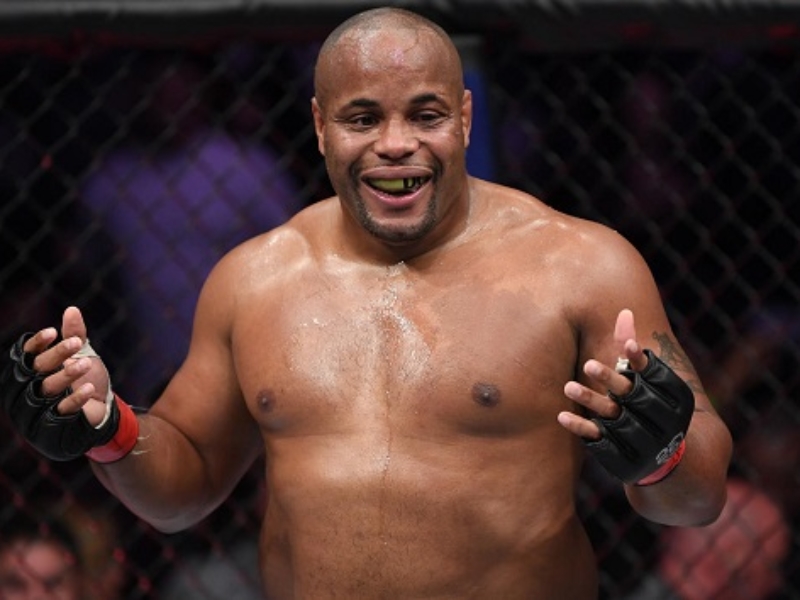 At UFC on ESPN 1: Ngannou vs Velasquez, UFC fans were left crushed after a UFC legend made his return to the Octagon, only to be defeated unceremoniously in only 26 seconds of the 1st round starting. The fans were not the only ones to be crushed. Daniel Cormier is known to be friends with Cain Velasquez, so could not have been happy to see his friend’s much-awaited return to the Octagon go down the way that it did.

Daniel Cormier appeared on Ariel Helwani’s MMA show after the event was done. Ariel Helwani asked him about what he thought when he saw that Velasquez went down that quickly.

Daniel Cormier was kind enough to join me on @SportsCenter after tonight’s main event. Money line: “I would not fight Francis, I would beat him.” pic.twitter.com/Qv6qbjco9E

“Very disappointed. I know how hard he trained, I know how well he prepared for this fight, and for it to end in the way that it did was very unfortunate. It was very hard to watch. I wasn’t able to get to Phoenix and it makes me very sad that I’m not there right now and that he lost this way.”

Cormier went on to say that he felt that Velasquez had been prepared for that fight and that it was simply unfortunate how his knee blew out.

Cormier then commented on fighting Francis Ngannou, and said that while nothing was sure now, seeing the fight go down that way made him want to go get a win back.