DC shoots down the chance of peace between him and Jon Jones! 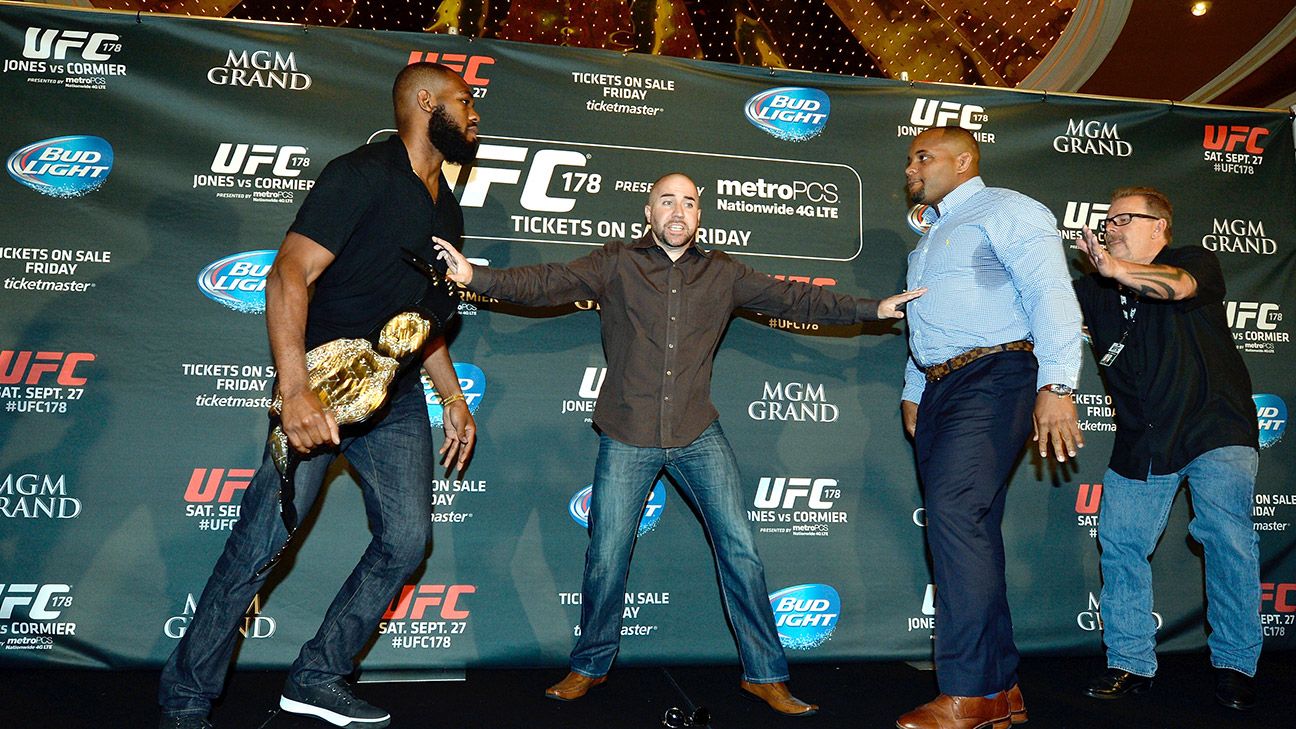 “I don’t like him,” Cormier says. “We’ve never liked each other, and for anybody to tell you anything different is a lie.” (H/T- MMAJunkie.com)

Although the difference between them doesn’t seem to be subsiding down anytime soon, Cormier has expressed interest in fighting Jones in a trilogy fight in light heavyweight again.