DC thinks Francis Ngannou fight would be an easy one 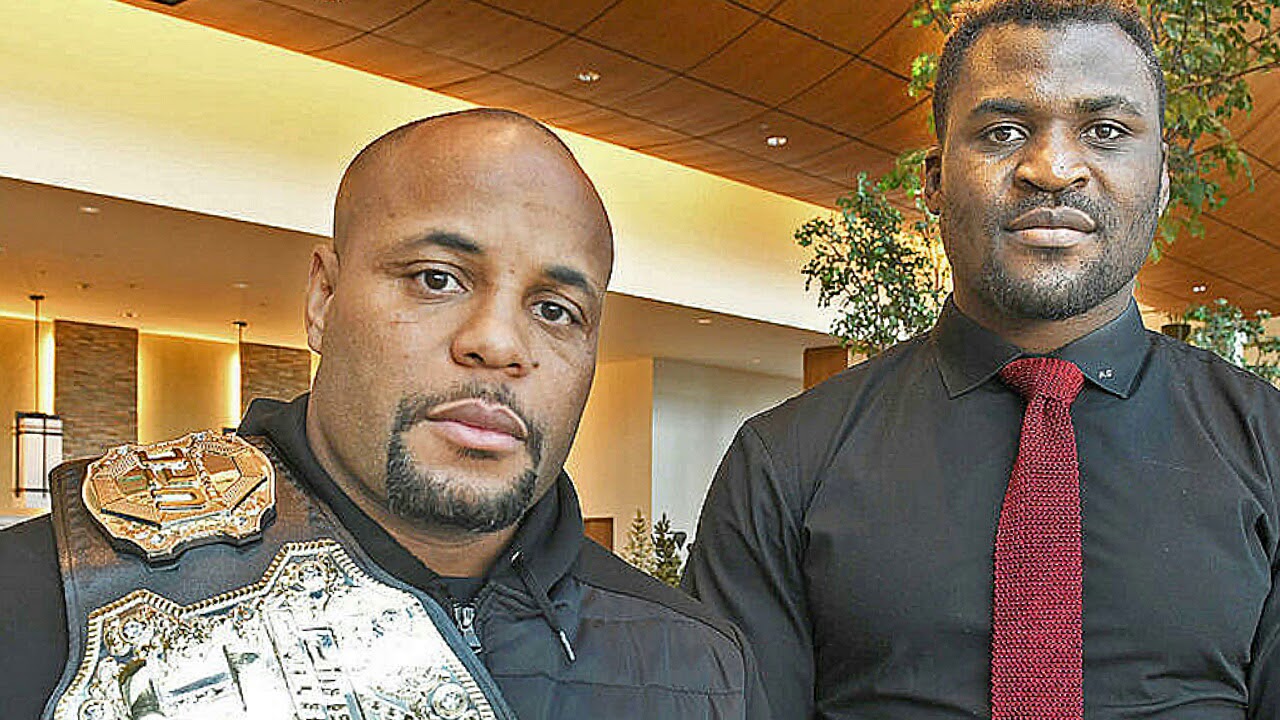 The UFC heavyweight division’s boogeyman Francis Ngannou has been finishing fights with ease and looks to be a rejuvenated fighter, and one who is now again gunning for a shot at the belt. However, the current UFC heavyweight champion Daniel Cormier is not even a bit worried and feels that stylistically Ngannou represents a rather easy fight for him. 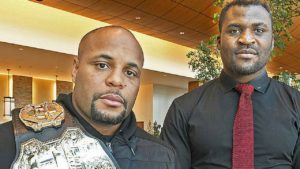 Cormier was recently in a conversation with MMA Fighting. Here’s what he had to say about Ngannou and why it would be easy for him to fight the French Cameroon fighter:

I think he’s a great guy, I like Francis, he’s very respectful. But I think everybody now has to take a step back because nothing has changed. This is the same thing that we saw prior to his title fight. Just remember that. You guys have to slow down. You get excited and you fall in love with these knockouts but nothing has changed. He did that to Overeem to earn a title fight. He knocked out all those guys prior. Nothing has changed. So as much as I respect him, it’s not a fight that I would have much hesitation in taking.

Nothing’s changed. So he’s fought three minutes total. What happens at minute seven and minute eight and minute nine and minute 10 when a guy’s just dragging on him and grinding on him and making all that muscle blow up? That’s a big guy. Everybody loves the physical guy, the big, strong, bulging muscles, but at the end of the day, oxygen has to pass through that and when you start to wear at that, those guys get tired and I think Francis would have to have made some wholesale changes to change everything and I’m not exactly sure what we’ve seen recently to prove that anything has changed.

Previous articleJon Jones asks fans who he should fight next – and calls out Dominick Reyes
Next articleIs being too relaxed before a fight a bad thing? Jon Jones thinks so