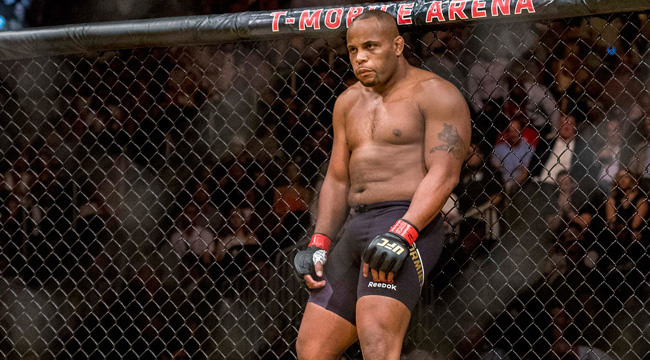 The UFC heavyweight champion Daniel Cormier is all set and ready to take on the former champion Stipe Miocic in a rematch this weekend at UFC 241. While DC had previously set his retirement date for his 40th birthday back in March, he did not retire and is now still unsure of the fight against Miocic will be his last or not, irrespective of the result. 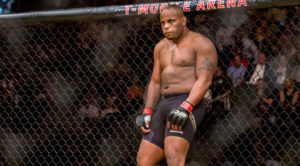 Cormier revealed in a recent interview given to MMA Junkie that he does not want to retire thinking that he can still compete on the highest level. He wants to retire on his own terms like the arguable MMA G.O.A.T. Georges St-Pierre. Here’s what he had to say:

I think what’s going to be the most difficult for me is I’m going to have to let go when I can still compete. Worst case scenario, if I was to lose to Stipe this weekend I could go, ‘I want a rematch’, and I would probably get it immediately. But if I lose it would probably mean I’m close to getting done. Or I could win, and I could be like, ‘I’m going to go on to the next dude and the next dude’ and then eventually somebody is going to get you. Either you get shown the door, or you choose when you make your exit. I want to be the guy who decides. I want to be like Georges St-Pierre. Georges went out on his own terms.

Previous articleCat Zingano comments on ‘mutual’ release from the UFC
Next articleMMA: Gina Carano comments on 10 year anniversary of her fight with Cris Cyborg