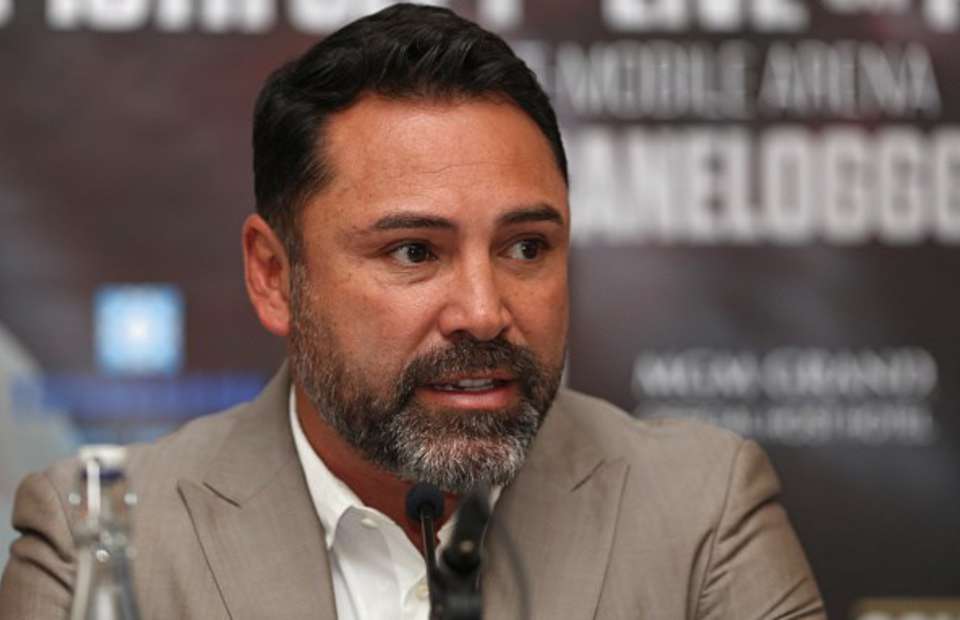 Oscar De La Hoya, the Founder, Chairman and CEO of Golden Boy Promotions who is a former 10-time world champion across six weight divisions is returning to boxing after 12 years.

De La Hoya’s comeback is reportedly set against former UFC light heavyweight champion Vitor Belfort in an exhibition boxing match targeted on 11th September, with Las Vegas being the likely venue. The bout will be a part of the Triller exhibition event.

The news about De La Hoya’s fight was first reported by Mike Coppinger of The Athletic, who first claimed the fight date to be 18th September later cited the sources as 11th.

A former WBC, WBO and IBF titleholder during his prime, De La Hoya was last seen in action back on 6th December 2008 when he was defeated by Manny Pacquiao at the MGM Grand Garden Arena in Paradise, Nevada.

Now, the Golden Boy chief has been a promoter of Canelo Álvarez, Amir Khan, Deontay Wilder and many other big names in the sport, but a return to the squared circle was in the Mexican’s desires since last year.

Originally, he did not wish to face Pacquiao as his comeback opponent, but rather named Floyd Mayweather, Canelo Álvarez, or Gennady Golovkin, even claiming that GGG would be an “easy” opponent.

Recently, there were talks ongoing about a potential fight between De La Hoya and former UFC icon Georges St-Pierre, a fight that the Canadian MMA legend addressed as his ‘dream‘ but couldn’t become a reality. 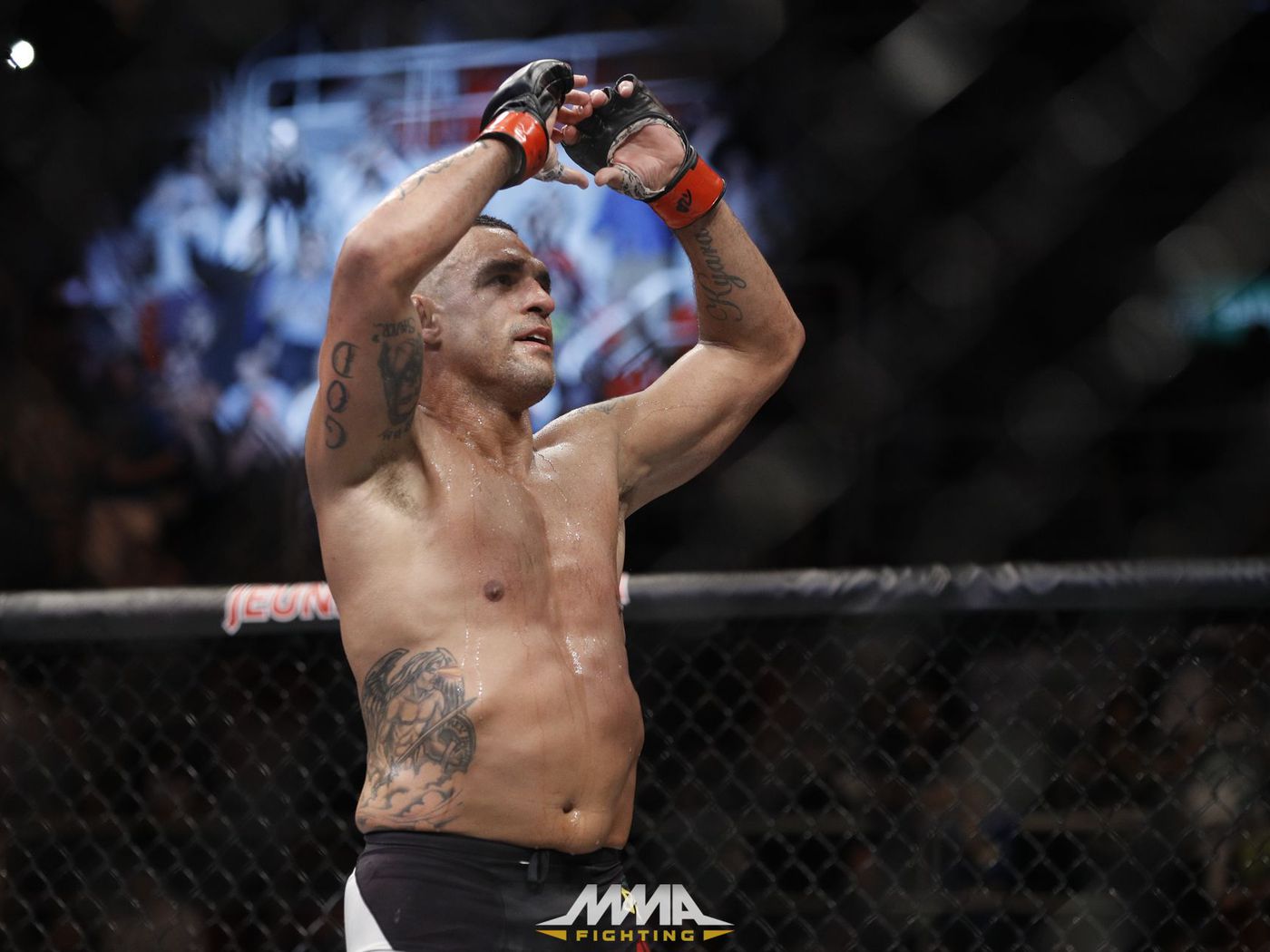 Vitor Belfort, who made his Octagon debut at UFC 12 back in February 1997, became the UFC Light Heavyweight Champion after defeating Randy Couture at UFC 46 in January 2004, but lost it in the immediate rematch in August the same year at UFC 49.

He would later contest for the same title once again versus Jon Jones at UFC 152, as well as the UFC Middleweight belt twice, against Anderson Silva and Chris Weidman at UFC 126 and UFC 187 respectively.

His last UFC appearance dates back to 12th May 2018 when he was defeated by Lyoto Machida at UFC 224. Belfort announced his retirement from mixed martial arts after the fight, but the next year it was announced that the Brazilian had signed up with ONE Championship, but parted ways with the promotion without a single fight.