Boxing legend and the CEO of Golden Boy Promotions Oscar De La Hoya has sympathy with MMA fighters who complain about their pay. The longtime boxing promoter is no stranger to the combat game business and has some some strong views about the pay scale in Mixed Martial Arts.

“The current structure is terrible,” De La Hoya said. “I’ve been talking to many, many fighters in the MMA, and it’s ridiculous on what they get paid. It’s crazy. It gets me sick to my stomach.”

Golden Boy Promotions is looking to change this by entering into MMA promotion themselves with a fight between MMA legends and Hall of Famers Chuck Liddell and Tito Ortiz for a third time which is expected to take place in California in November.

“I’m really looking forward to getting into the MMA world and making sure that these fighters are being compensated well,” De La Hoya said. “Because look, we risk our lives up in the ring. So fighters should be compensated extremely well.”

“I’m gonna start Golden Boy MMA for a reason, and that’s gonna start with Chuck Liddell and Tito Ortiz to pay them correctly. To pay them what they deserve.” 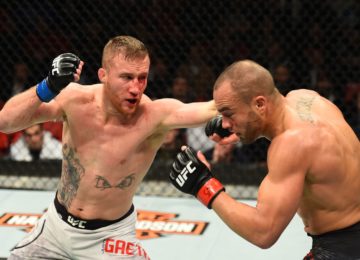 Posted by Sangam Shukla - April 17, 2018 0
UFC on Fox 29 was one of the most successful Fox cards in recent UFC history. The cards was highly… 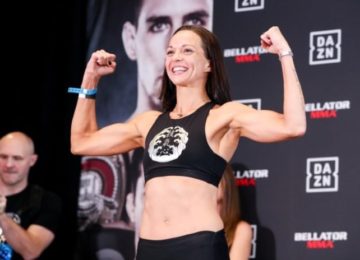 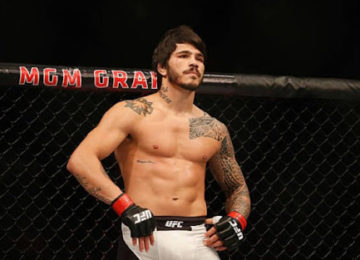 UFC: Erick Silva says Lorenz Larkin is a good matchup for him 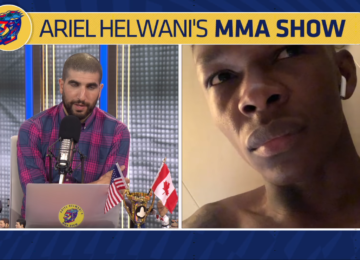 Watch: Israel Adesanya weighs in on why he wants to fight Paulo Costa next and a potential Jon Jones fight 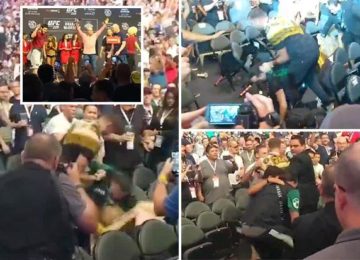