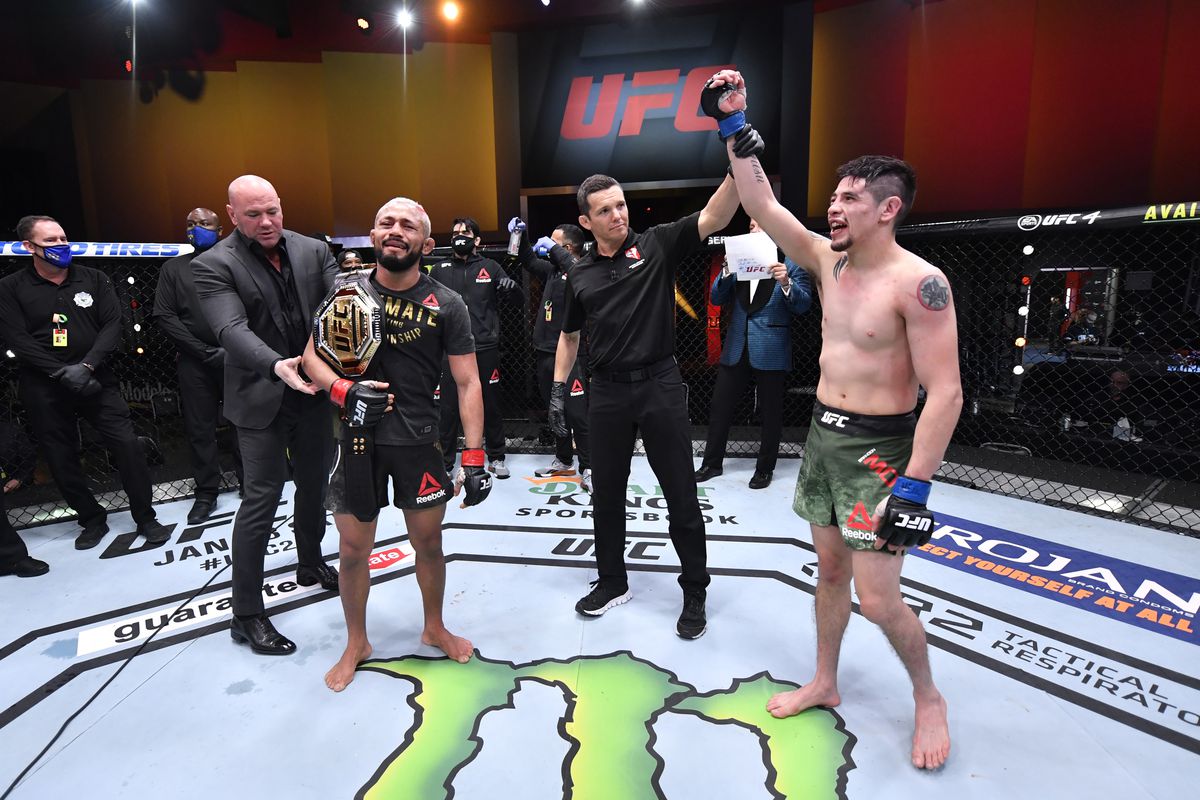 After delivering one of the best title fights, Deiveson Figueiredo and Brandon Moreno are getting ready to face off against each other for the second time in June according to their managers. 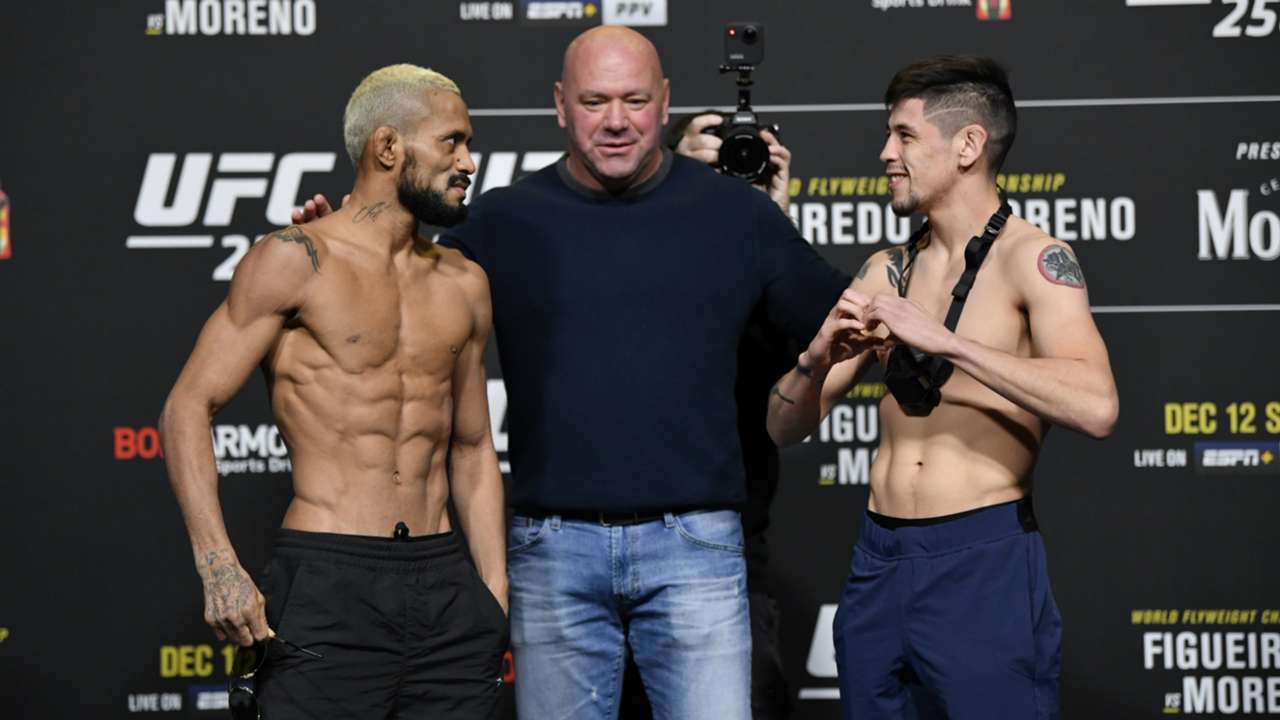 Figueiredo and Brandon battled in a 2020 “Fight of the Year” candidate at UFC 256 in December. The bruising battle ended in a majority draw. The outcome left the door open for an immediate rematch, a booking UFC president Dana White expressed interest in following the conclusion of the event. 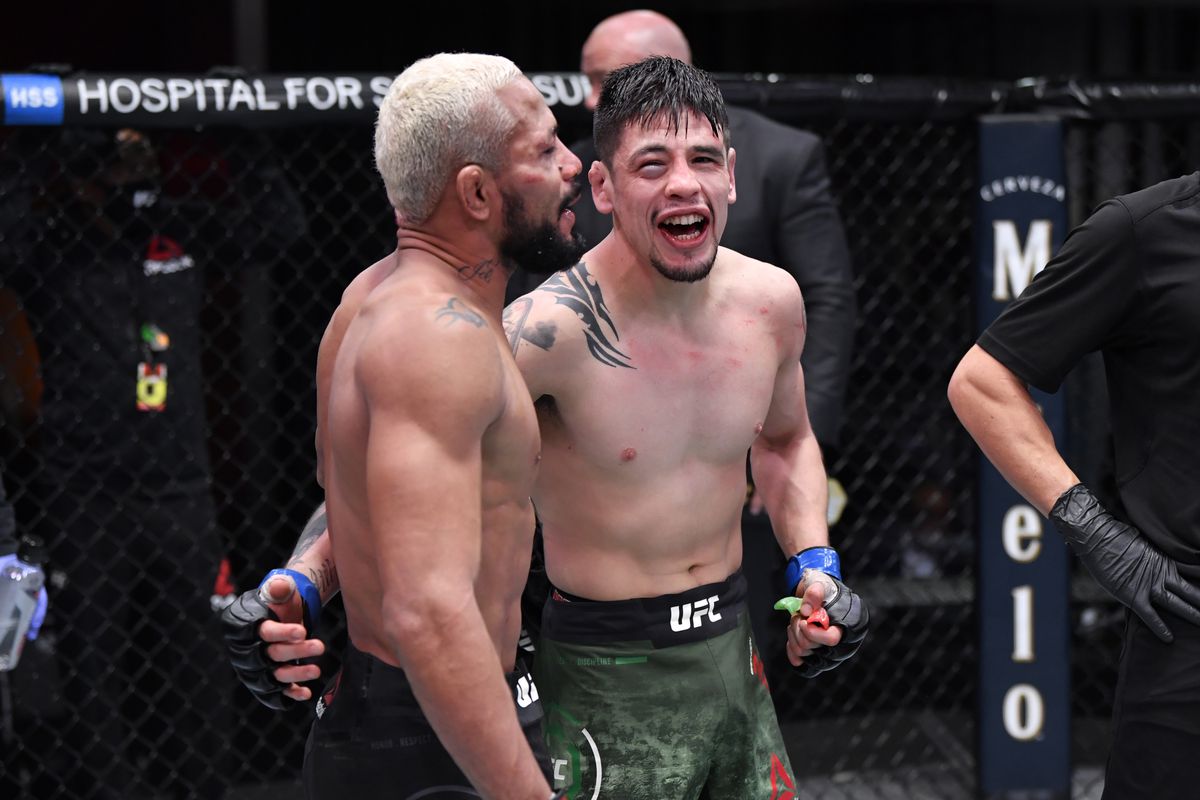 “I’ve been in the gym since the fight, training extremely hard,” Moreno recently told MMA Junkie using a translator. “In my conversations with my manager, Jason House, I told him that I’m ready for April, and he’s pushing the UFC hard. But apparently, Figueiredo thinks a little differently than us. When he was cornering his brother, he looked a little chubby, so I don’t really know if April would work.” 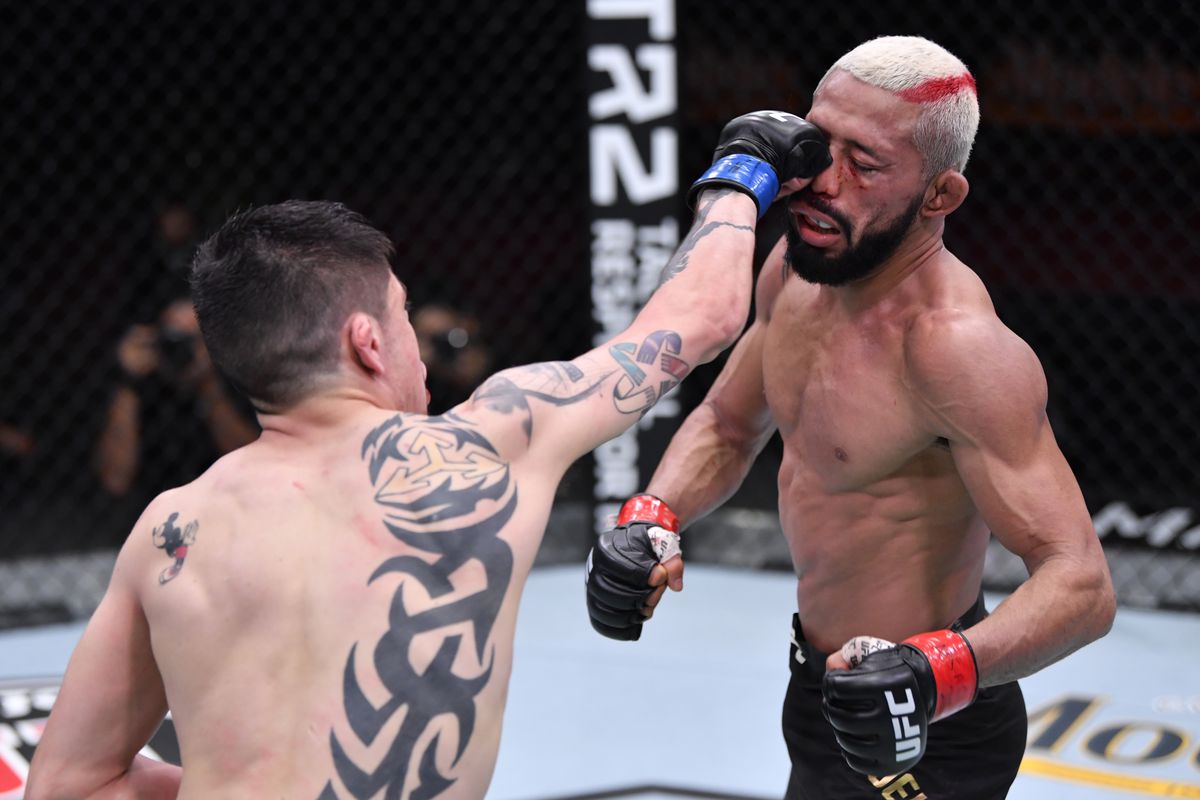 Since UFC 256, Figueiredo has angled for a fight against retired former UFC bantamweight and flyweight champion Henry Cejudo in numerous interviews. Moreno understands the move from a financial perspective but doesn’t expect the UFC to take the bait and go with off-the-board matchmaking.

“It’s easy, he just fights for money, and he knows that he has a real and dangerous problem against me,” Moreno said. “I’m not the quote-unquote pay-per-view superstar, and he needs to get more cash, a bigger payday. Wanting to fight Henry over me is simply a financial decision for him.

“We’ve seen time and time again that anything can happen in this sport,” Moreno continued. “But I think anybody that saw our first fight believes a rematch should be in order. I get lovely messages almost every day saying it’s one of the best fights they’ve ever witnessed. I want nothing more than to give the fans five more rounds.” 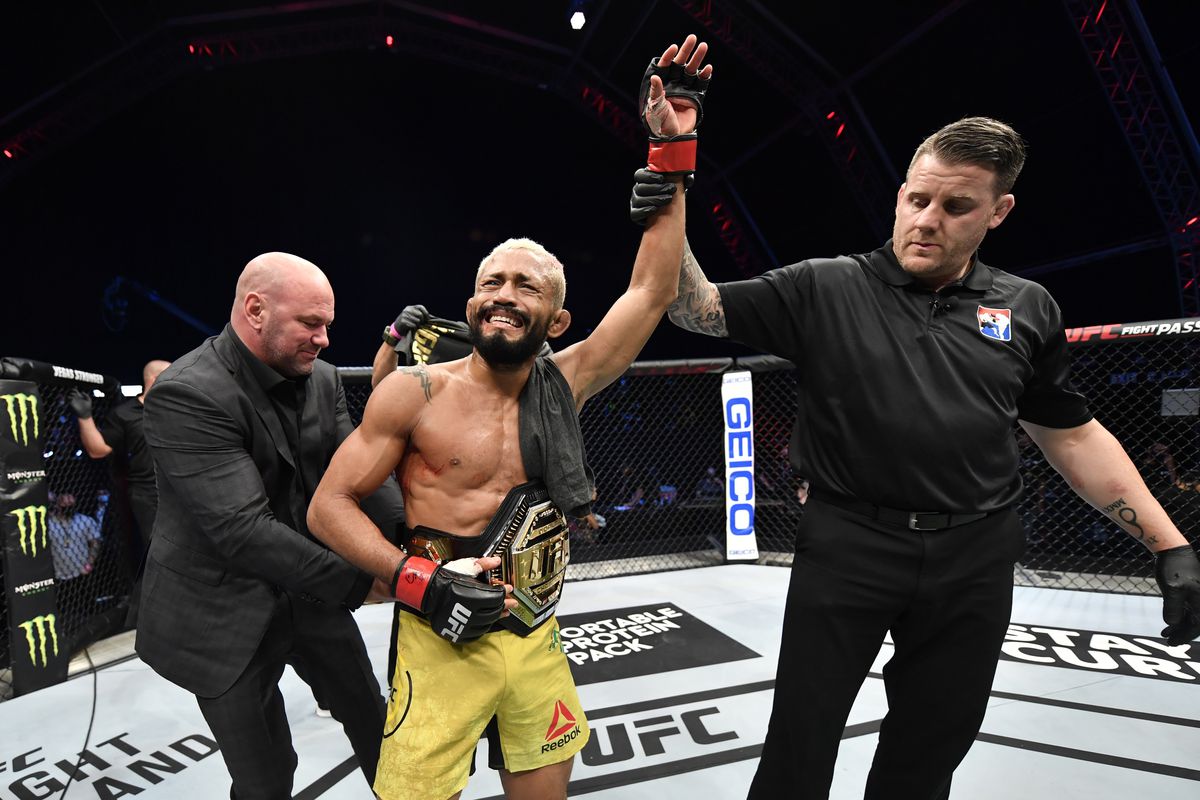 Yet, according to Wallid Ismail, who manages Figueiredo, the champ’s next fight will be against Moreno but they want it to be in June.

“100 percent his next fight is Moreno. We are working on it happening in June. There is no date yet but Deiveson wants June,” Ismail said about Figueiredo to BJPENN.com.

Moreno on the other hand already gone five rounds with the champion, he thinks he’s figured Figueiredo out. With a few small adjustments, Brandon expects he’ll be the only fighter who has his hand raised, and fulfill his goal of becoming the UFC’s first Mexican-born champion.

Previous articleKamaru Usman details requirement to move up to Middleweight
Next articleGilbert Burns not fazed by loss to Usman, says he’ll be champion or die trying