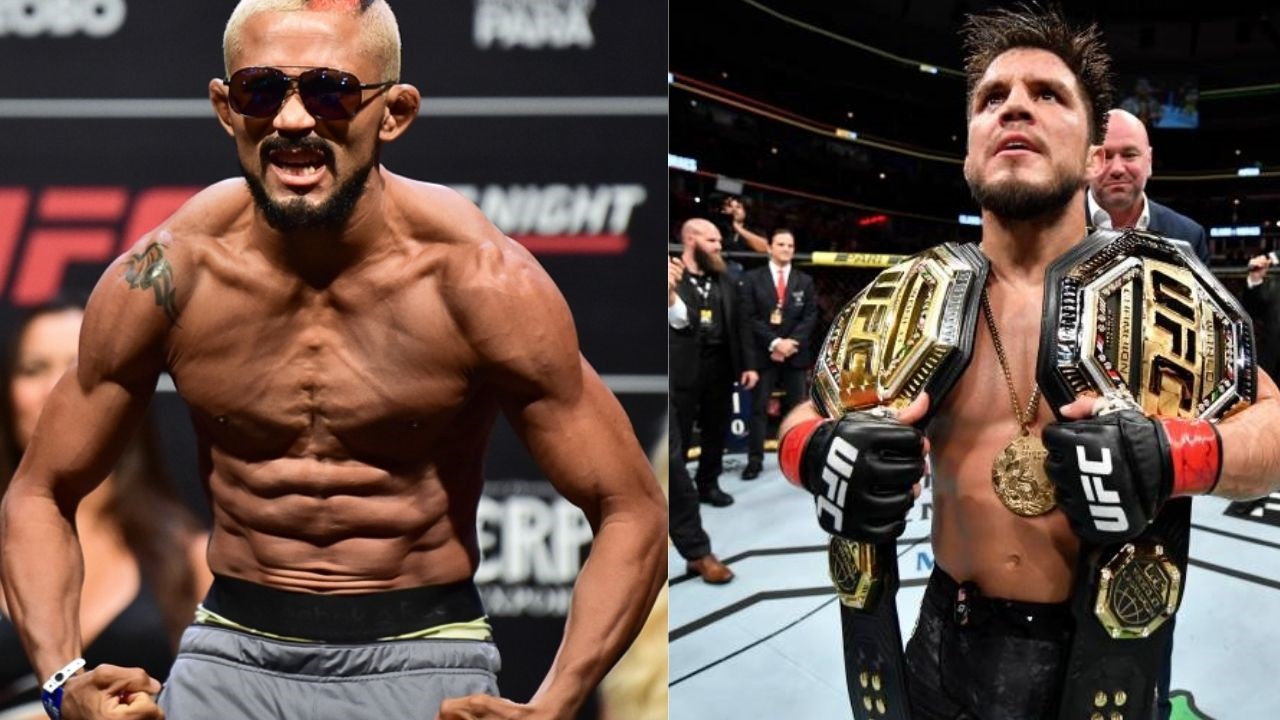 Deiveson Figueiredo has called on the UFC to create a BMF belt for the lower weight classes and has shown interest in a fight with the former two-division champion Henry Cejudo. 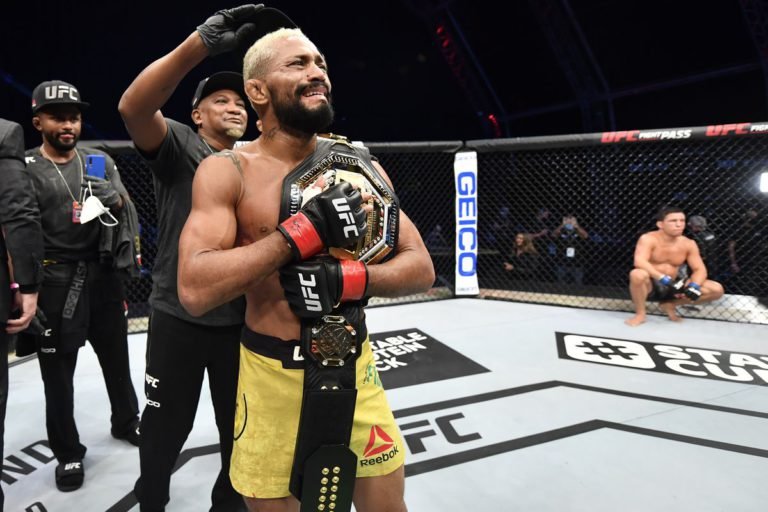 Deiveson Figueiredo is calling his shots ever since he became Flyweight Champion. Coming off the quickest turnaround for any champion in UFC history, Fig has started aiming for the stars. Those stars include former UFC Bantamweight and Flyweight champion Henry Cejudo. Fig told MMA Fighting that he wants to fight Cejudo in 2021. 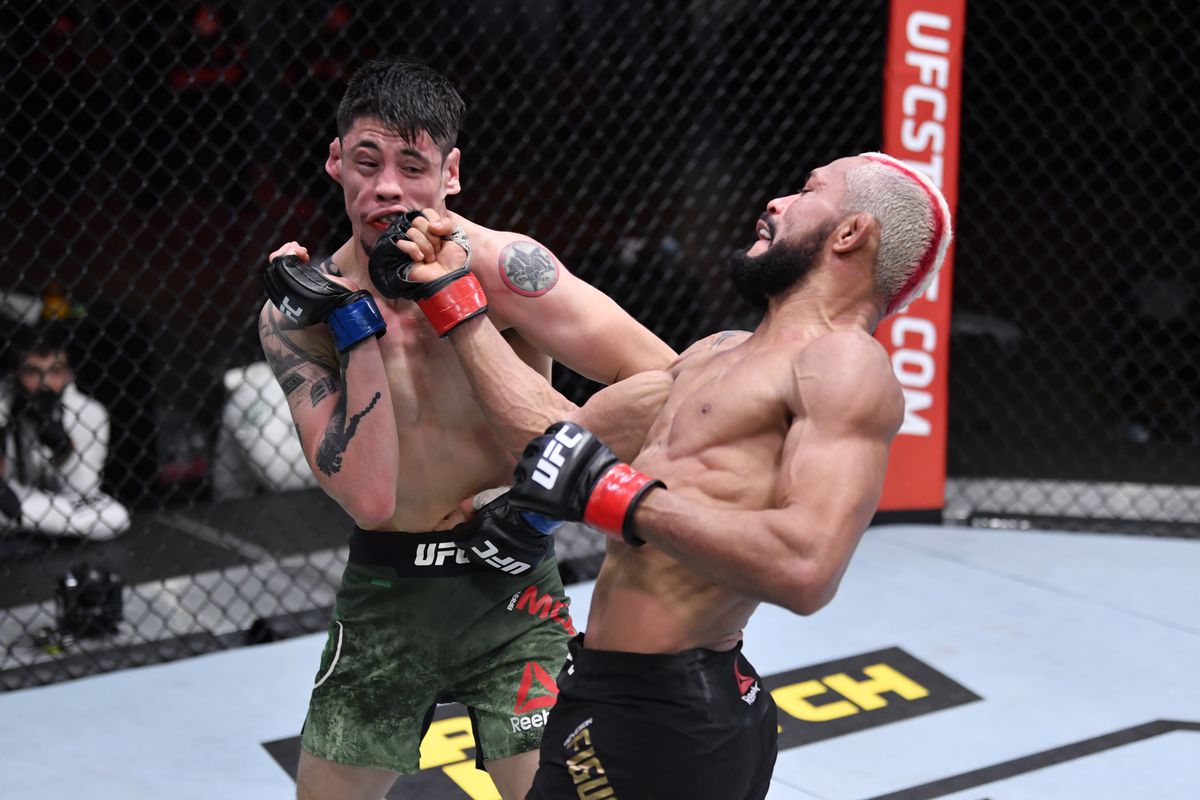 Figueiredo successfully defended his throne with a first-round win over Alex Perez at UFC 255 on Nov. 21, and immediately agreed to a quick 21-day turnaround against Brandon Moreno in the main event of UFC 256. Figueiredo and Moreno fought to a majority draw, which meant no win bonus for either.

“They could do a belt between the 125 and 135 divisions, set up a weight, and see who’s the baddest motherfucker in the lightweights. I want to fight Cejudo, man. He talks a lot, he’s always talking about everyone, so I want to stop this guy. I want to shut his mouth.” 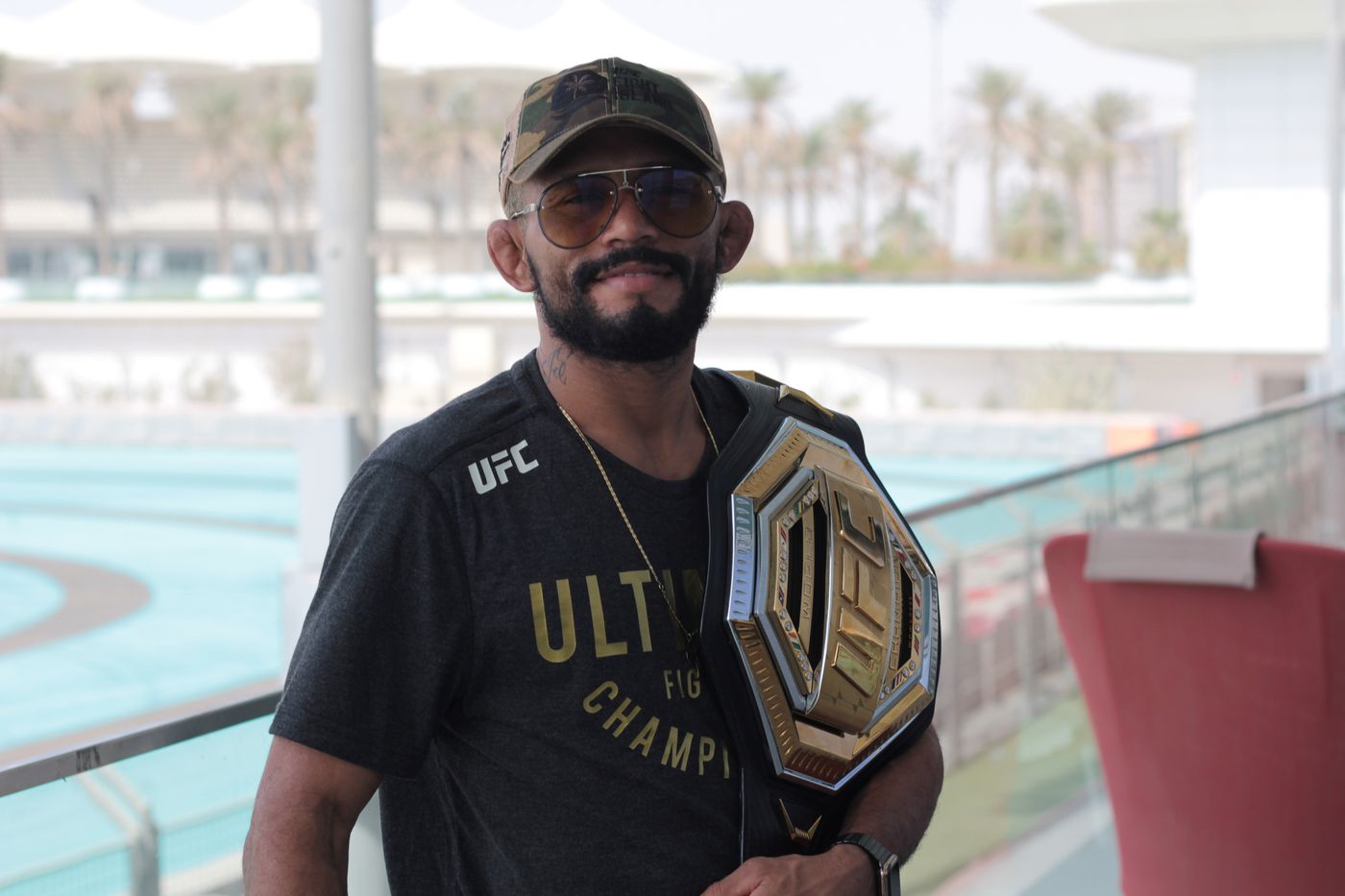 Figueiredo had also called out Cejudo in 2019, but that fight didn’t materialize. Now that he is a much bigger star, this is one of the genuine super-fights in these weight classes that Cejudo could come back for.

Cejudo retired from fighting back in May after stopping bantamweight great Dominick Cruz inside two rounds at UFC 249. ‘Triple C’ has stayed relevant ever since by talking up match-ups with a bunch of top-level fighters across several different weight classes.

Cejudo says he will ko Figueiredo in round 1 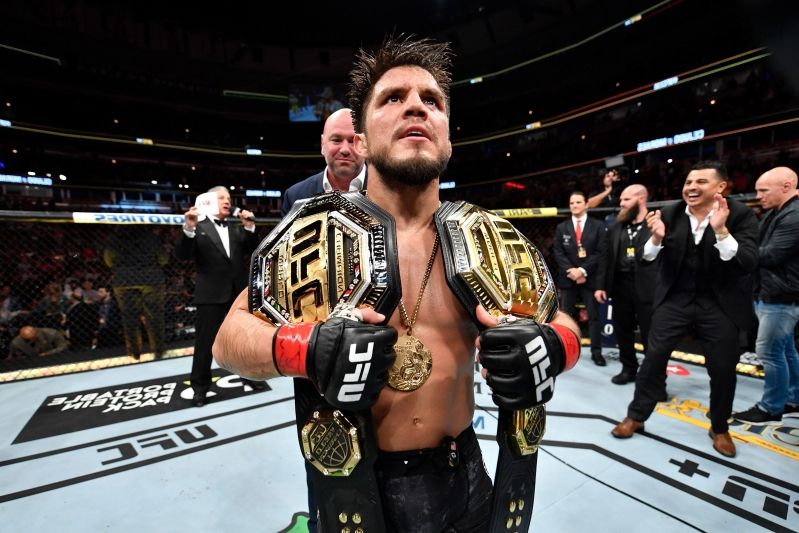 The Olympic gold medallist took to social media to suggest a fight with Figueiredo would be easy work, he wrote.

I see you are an expert on blowing because your last fight sucked. And this is your fighter of the year @danawhite ? I’d knock is ass out in 1 and that is 1 minute! #rentachamp @Daico_Deiveson pic.twitter.com/N6li9OfPV6

“I see you are an expert on blowing because your last fight sucked. And this is your fighter of the year @danawhite? I’d knock his ass out in 1 and that is 1 minute! #rentachamp @Daico_Deiveson”

The UFC will likely book an immediate rematch between Figueiredo and Moreno for 2021 after what “Deus da Guerra” called the best fight of the year on Dec. 12, and the 125-pound king is interested in a catchweight fight right after.

“[I want] a super fight for the ‘BMF’ belt,” said Figueiredo, suggesting a second edition of the “Baddest Motherfucker” belt created for the winner of Jorge Masvidal vs. Nate Diaz in 2019. “If the UFC wants this, I’m in. It would be another great fight to add to my game.”

Figueiredo is willing to move up in weight for this kind of challenge but isn’t eyeing the current bantamweight champion, Petr Yan, as the opponent. Instead, “Deus da Guerra” wants to be the one to welcome former two-division champion Henry Cejudo back from retirement.

Cejudo walked away from the sport earlier this year after defending the bantamweight crown against Dominick Cruz. “Triple C” won his last six UFC bouts, including victories over Marlon Moraes, T.J. Dillashaw, and Demetrious Johnson. Cejudo always has shown interest in coming out of retirement to fight some worthy opponent.

Previous articleMike Perry crashes into glass door and spills his own blood
Next articleHenry Cejudo to Ryan Garcia: ‘Shine my Shoes’