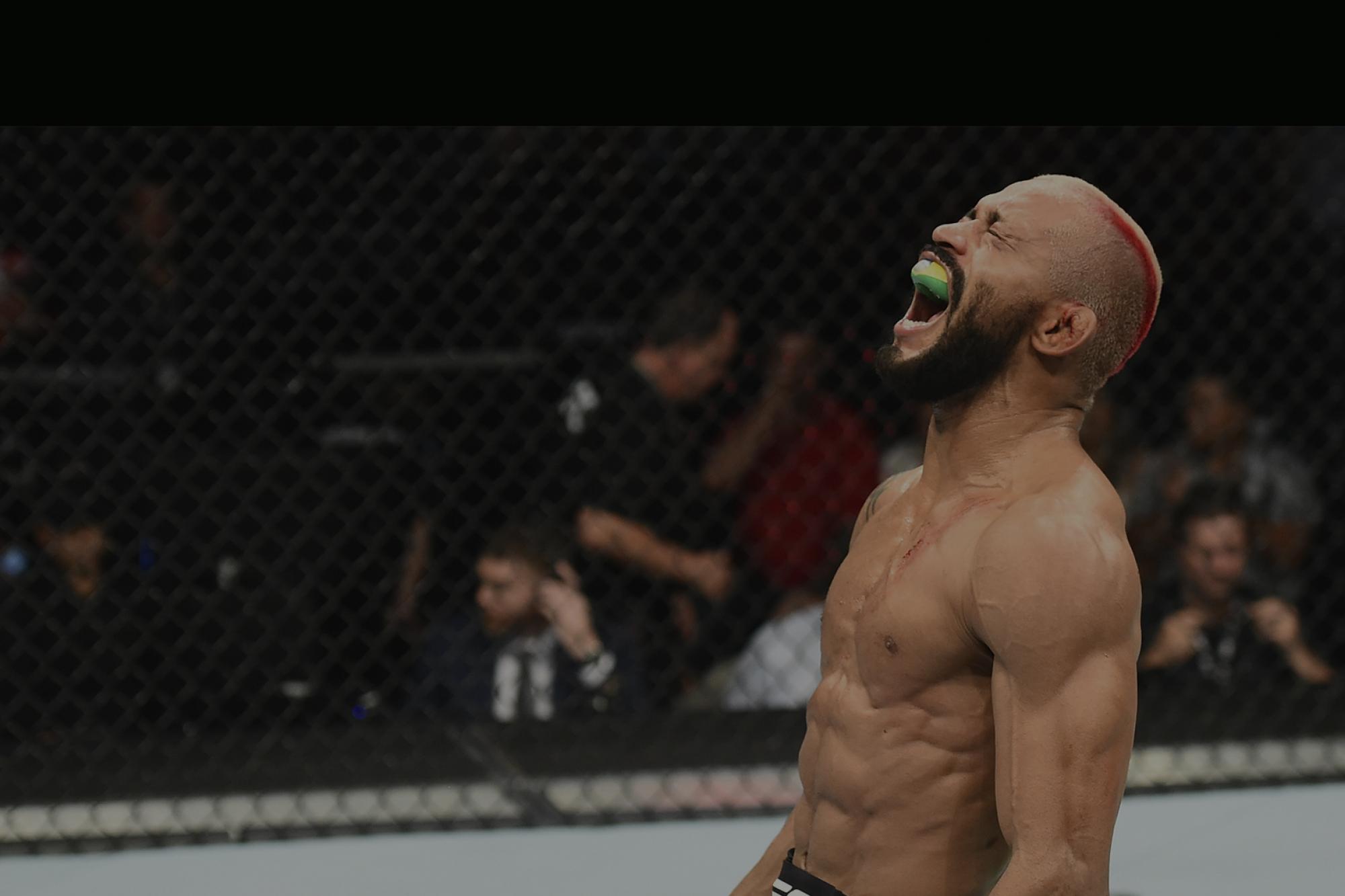 With the recently vacated UFC flyweight championship on the line, two of the division’s most experienced fighters are all set to lock horns. The Brazilian Deiveson Figueiredo had in fact issued a verbal warning to Joseph Benavidez that he is going to finish him at UFC Fight Night 169. 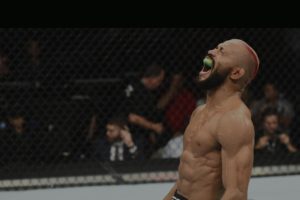 In a recent interview, given to BJ Penn.com, the Brazilian who has a professional MMA record of 17-1 (with the only loss on his record coming to Jussier Formiga), claimed that the fight will not even last two rounds and that he will break the veteran Benavidez down. Here’s what he had to say:

Fighting for the belt is making my dreams come true. I am not just going to fight for the belt, I’m going to win and be the champion. Everybody can be sure about that, I’m very confident and on Saturday I’m going to be the next UFC champion. I have a lot of respect for Benavidez but he can not handle me. The rivalry started when he started to lie about me. He went to the press and said I was afraid of him and didn’t want to fight him. Now, he will re-pay the big price of lying. He can’t lie as he had before, I was hurt, that’s why we didn’t fight. Now, the time is here on Saturday I will beat him up. Benavidez will retire after this fight, I really believe that. I hope he can be a UFC commentator, but after Saturday he won’t want to step into the Octagon again because I will break his spirit.

This fight won’t even go two full rounds, believe me. I’ll finish him by the end of the second round. Benavidez will retire after I do that to him, I’m going to break him down. He can’t do anything against me.

Previous articleZabit claims he can go all five rounds if he does away with his energy consuming kicks
Next articleUFC 249 Press Conference with Khabib and Tony, set for March 6