Deiveson Figueiredo talked about his meet with the former light-heavyweight champion Jon Jones.

“I want you to climb on my back and give me a rear-naked choke,” Figueiredo said of Jones’ request.

“I couldn’t believe I was climbing his back,” Figueiredo laughed. “I looked like one of those little Louis Vuitton or Gucci backpacks on his back.”

Jon Jones is preparing for his heavyweight debut and accoridng to Deiveson Figueiredo, Jon Jones will do really well in the heavyweight division as he thinks that Jones has the perfect skill set to become the champion of that division. 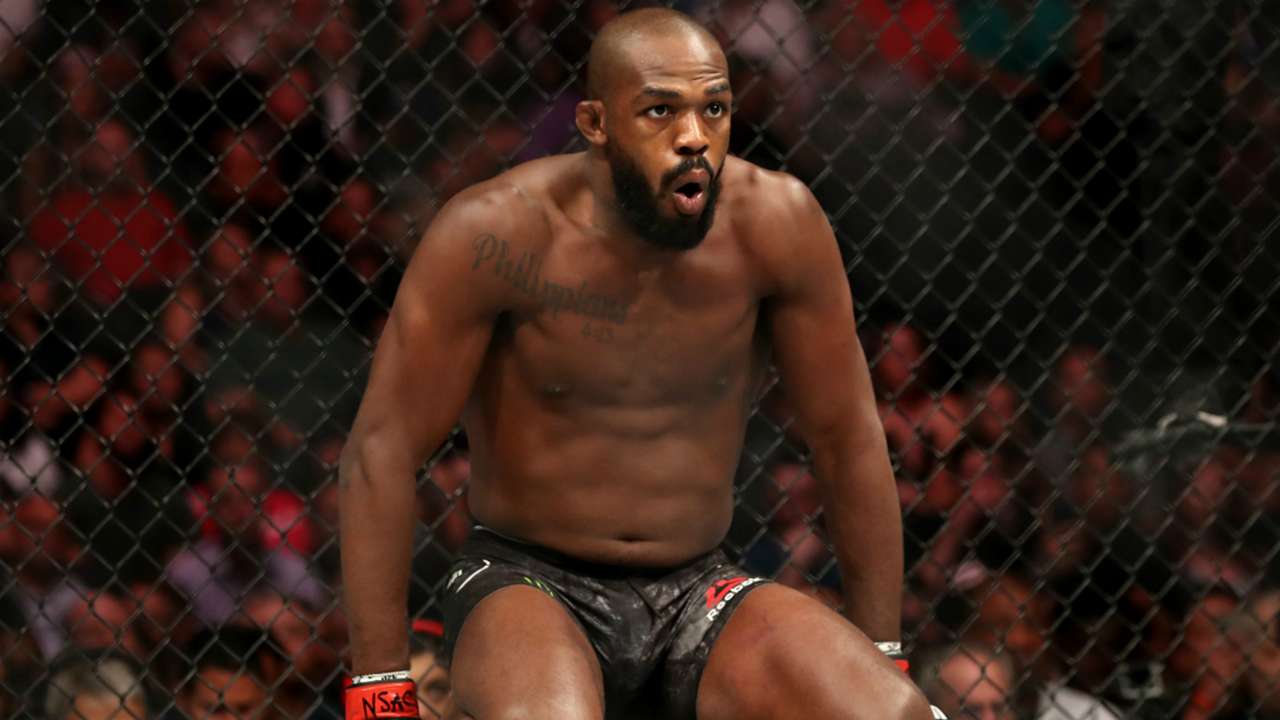 “I was training in one area and he was training in another,” Figueiredo said. “But every once in a while, I look at him to see his training. He’s so calm when he’s training. You can notice him doing the right moves even though he’s heavier now, he’s gigantic. He’s very calm, he doesn’t go like crazy for the knockout. He’s very strategic, too, and I think he’ll do well at heavyweight.” 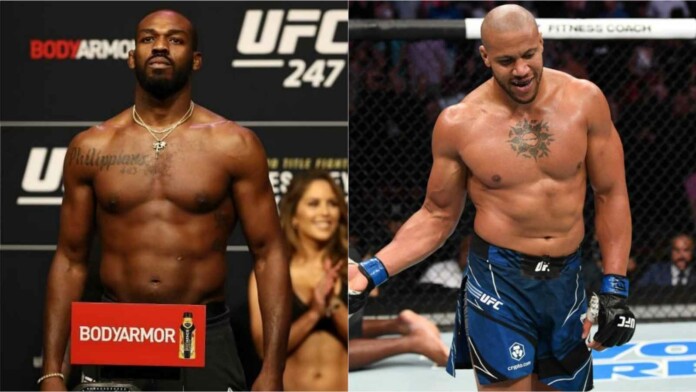 “I believe [Gane] will fight Ngannou [and will win at UFC 270],” Figueiredo said. “He’s loose and moves well. I believe him. If he does the right game, he can take the belt — and Jones will definitely take it from him because it’s a good match-up [for Jones].”

“Jones is smart on the feet, and when you have heavy hands and can’t knock him out, they try to wrestle him,” he continued. “I don’t see that game in Ngannou. And I think every fighter that fights Ngannou, once you avoid his first strikes he gets tired. … You do an annoying game in the early rounds, and [Ngannou] gets lost and loses the fight.”

Deiveson Figueiredo is now set to fight his trilogy fight against Brandon Moreno at UFC 270 for the flyweight championship.