UFC Norfolk Results: Deiveson Figueiredo smashes Joseph Benavidez to get the win but not the belt 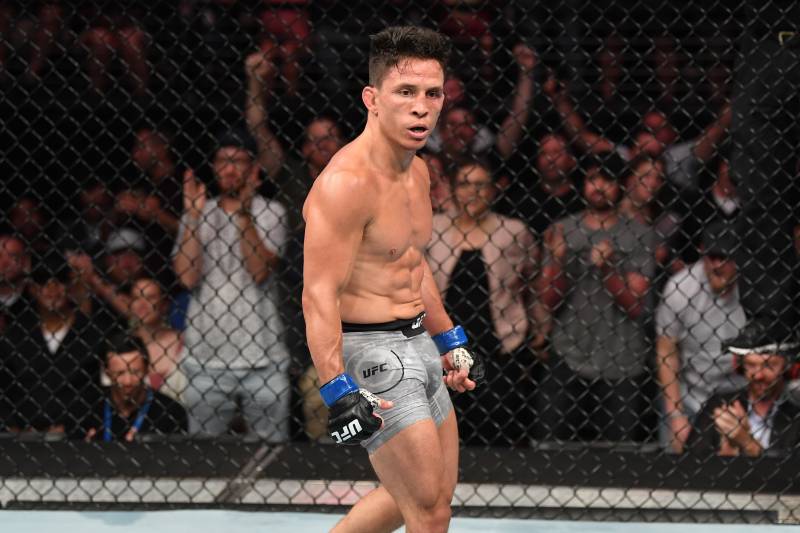 Figueiredo missed weight therefore belt was not the line for him. The UFC however will leave Norfolk without a flyweight champ as Figueiredo defeated Benavidez via TKO in the second round.

Benavidez was going well until a headbutt gushed a huge cut on his forehead. An already concussed Benavidez then went down due to a huge right hand. This was his third title shot and unfortunately his streak of bad luck in them continued. 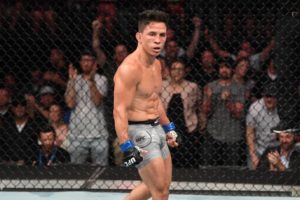 The main card kicked off with a bantamweight bout between Grant Dawson and Darrick Minner. Minner a 34 fight veteran took the fight on short notice, however Dawson did what he does the best. He secured a second round submission win via rear naked choke.

The card had a slugfest between between Ion Cutelaba and Magomed Ankalaev. The bout started with a lot of animosity even before the fight. The fight however turned out your be anticlimactic. Ankalaev had Cutelaba on wobbly legs with a right hand. Cutelaba however was still landing strikes with referee Kevin MacDonald stopping the fight midway. Cutelaba though wobbled, was still on his feet and the MMA community called the stoppage extremely premature.

Champ Amanda Nunes who is looking to defend her featherweight belt next, took to social media claiming she likes both the fighters. It is now up to the UFC as to who presents first.

The final results were as follows: