Former UFC Flyweight champion Deiveson Figueiredo reveals that he will be training with former two-division champion Henry Cejudo for his trilogy fight with Brandon Moreno at UFC 269. Henry Cejudo is himself the former Flyweight and Bantamweight champion who retired after his last win over Dominick Cruz at UFC 249. Deiveson has taken a perfect decision to train with Cejudo as he belongs from a wrestling background and it was Moreno’s wrestling skills that troubled Deiveson Figueiredo in their last fight. UFC 269 will take place on December 11, 2021. The location and the venue for the event are yet to be announced. 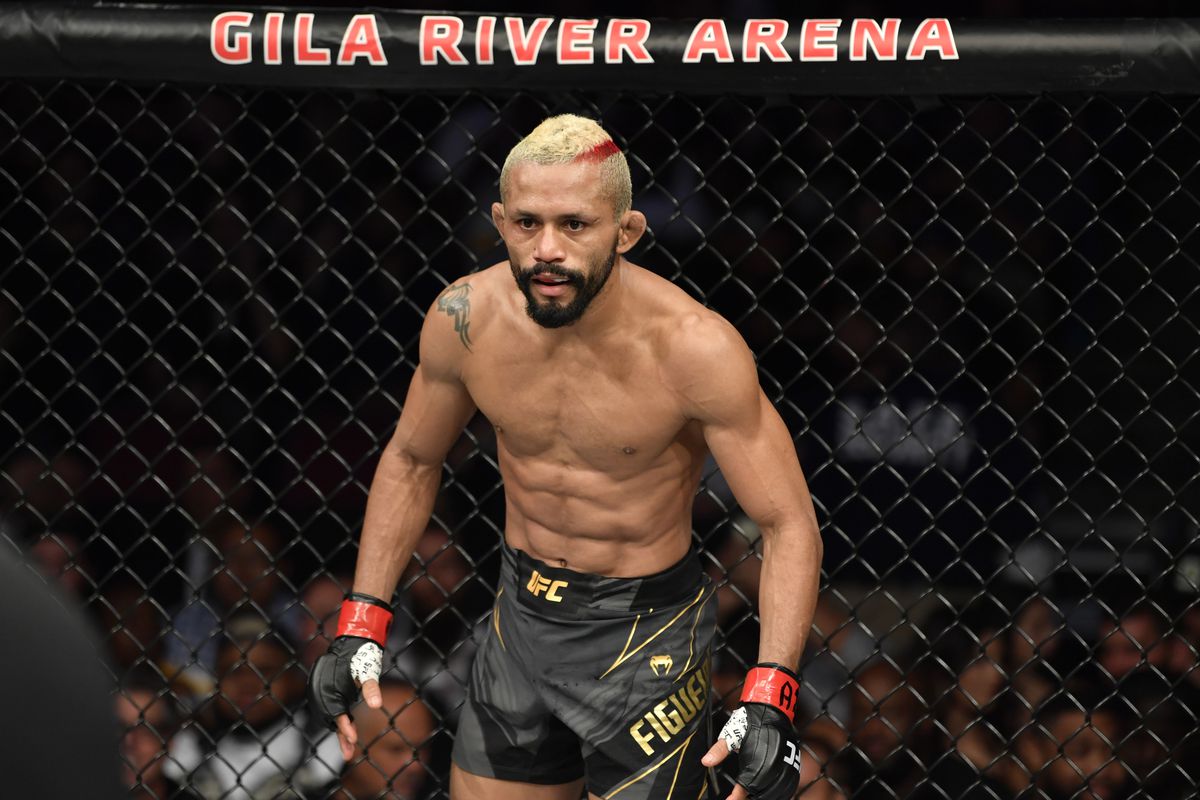 Deiveson Figueiredo made his first title defense against Alex Perez at UFC 255. He won the fight via guillotine choke submission in round one. Just after 21 days of rest, he decided to fight Moreno at UFC 256. After five rounds of back-and-forth action, the fight was declared a majority draw. Two of the judges scored the fight 47-47 and one of them scored it for Figueiredo as 48-46. UFC announced that they will both fight each other again very soon. 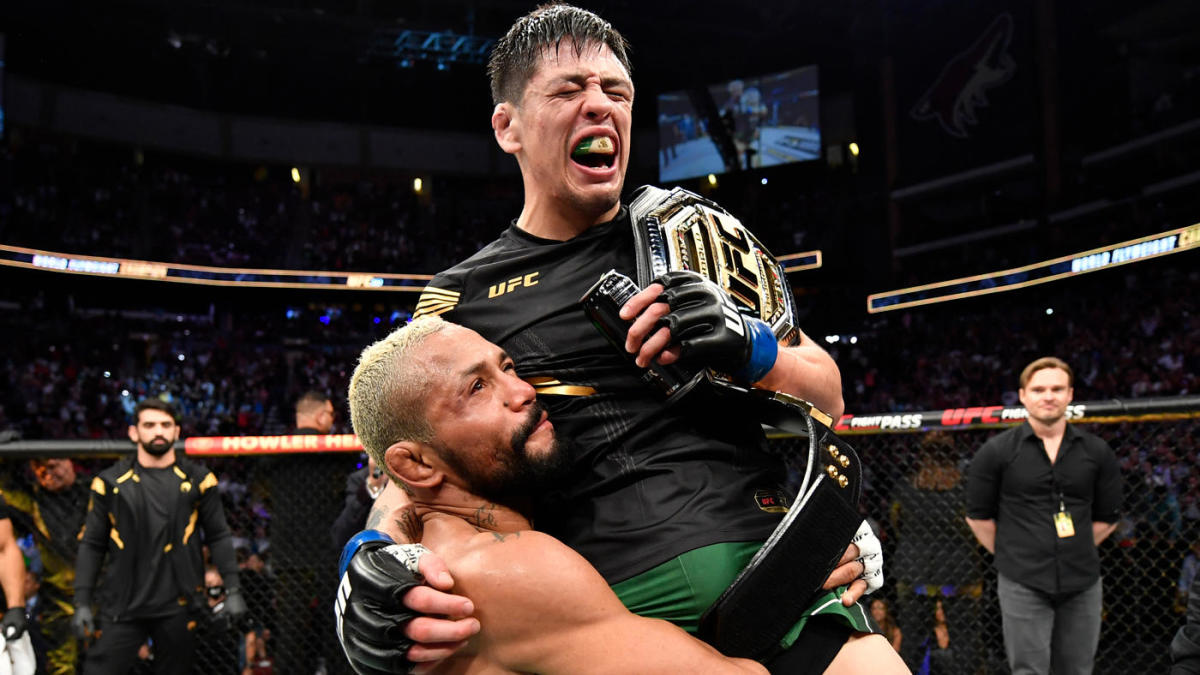 Deiveson then fought Moreno in a rematch at UFC 263. But this time around he didn’t look as good as he looked in their first fight. Moreno came out fully prepared and he submitted Deiveson in the third round of the fight and become the undisputed champ. 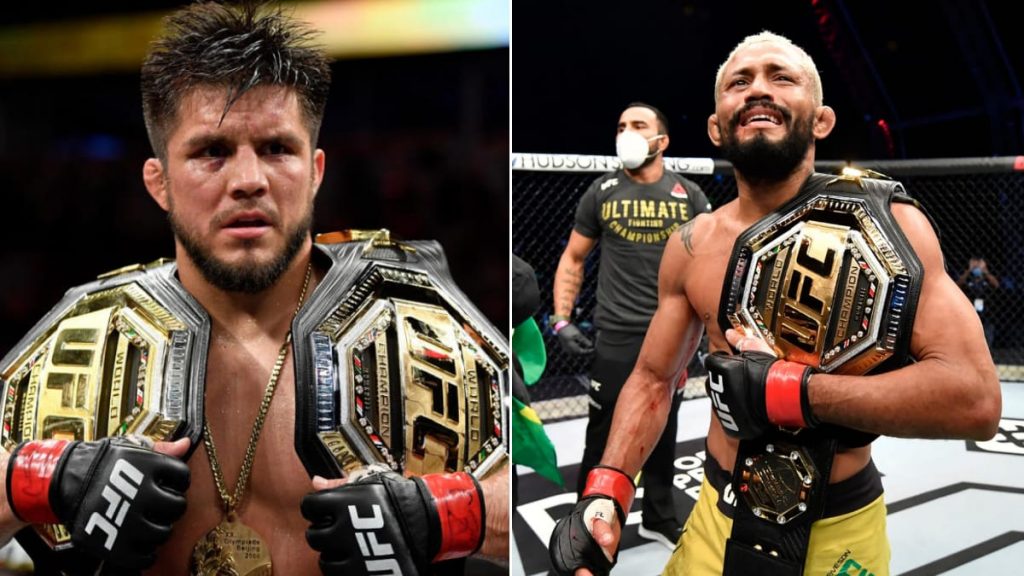 Now Figueiredo is scheduled to fight Moreno for the third time and this time he wants to turn things around. He has now planned to train for the trilogy fight under the guidance of former champion Henry Cejudo.

“I’m talking to Henry Cejudo and Eric Albarracin to go there and do my camp focused on this guy, on getting back my belt that I borrowed him,” Figueiredo told MMAFighting.com’s Trocacao Franca podcast. “I want to live an athlete’s life, that’s why I’ll leave Brazil and live overseas so I can get that belt back and keep it for a long time. If the team is good, no doubt that I’m going there for good.”

According to Figueiredo, Cejudo told him that he needs to keep his weight in check as that factor determines a lot of things going into the fight.

“I’ve contacted (Cejudo) when I lost to Brandon Moreno and he told me to control my weight better, otherwise I would lose again every time I fought Brandon,” Figueiredo said. “I disagree, man. I just wasn’t well. But I’ve fixed that now.”