Deiveson Figueiredo says he won’t be fighting Brandon Moreno next, asks UFC to set up his fight with Kai Kai France. 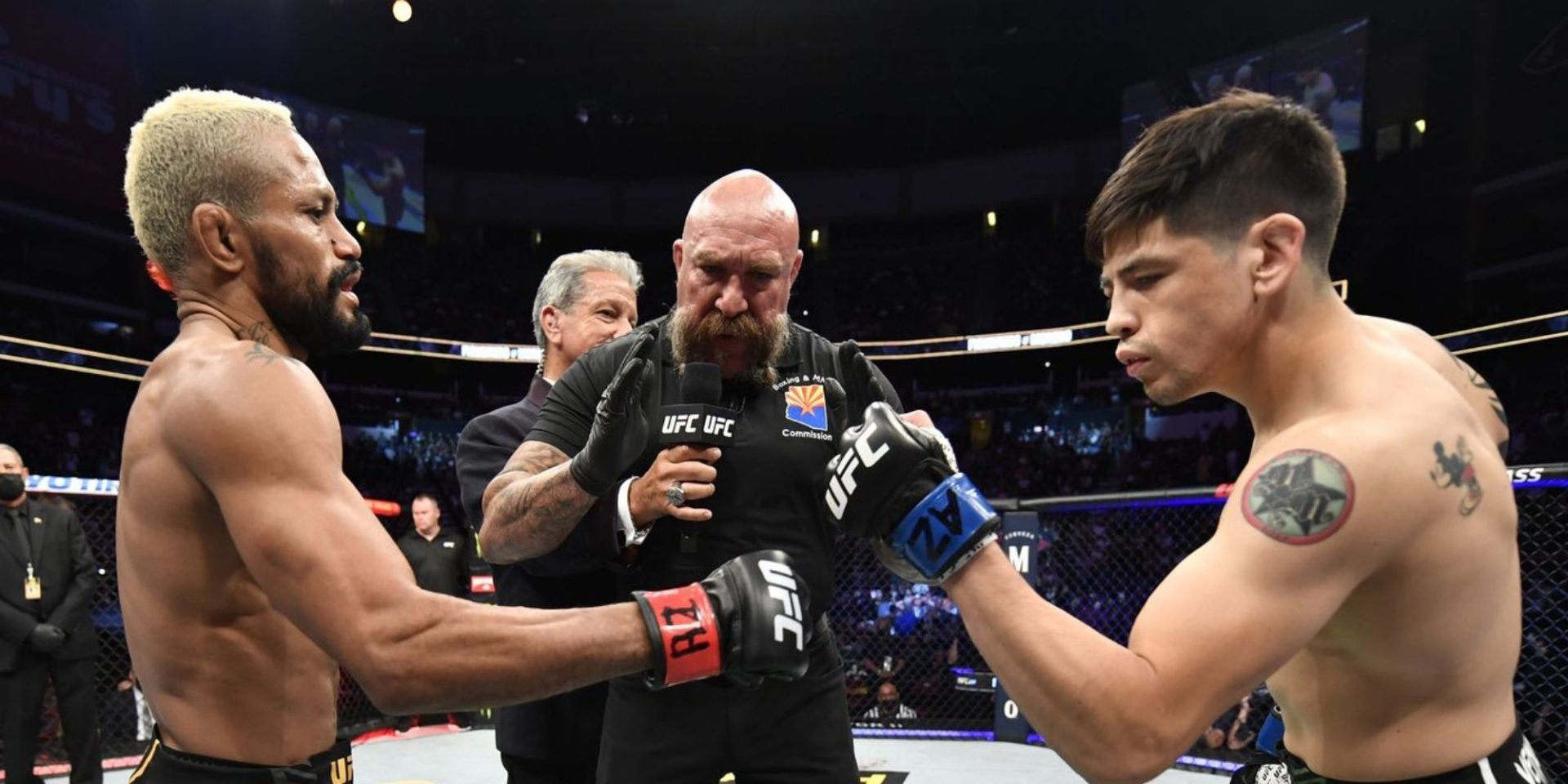 Now recently UFC decided that the pair will now be fighting for the fourth time. The fight is in the works for July. But now Figueiredo has asked UFC to cancel this fight as he feels Brandon Moreno and his team have racially abused him. 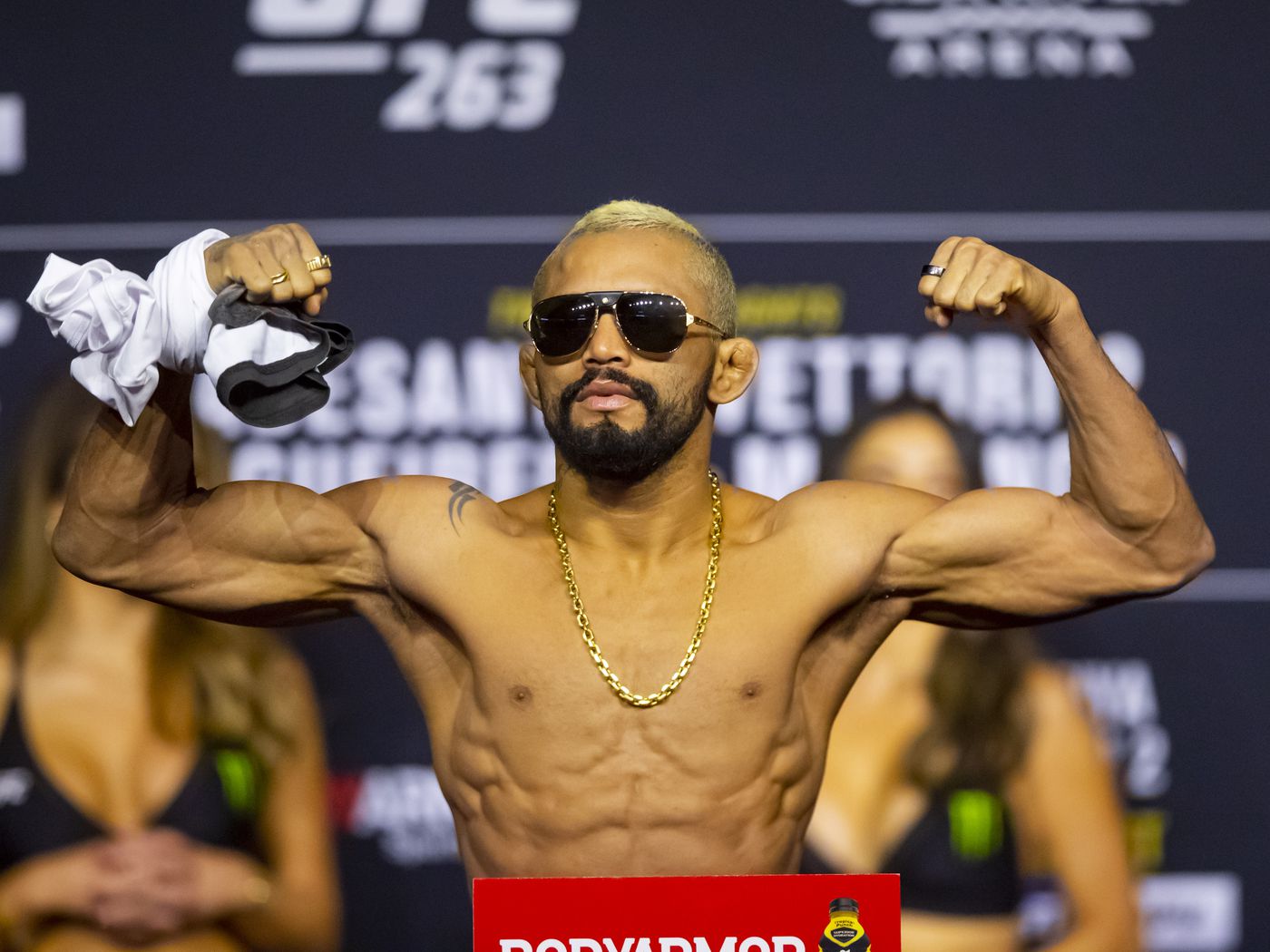 “Dear @danawhite I just wanted to say thank you for the opportunities that you have given me, my family, and my country,” Figueiredo wrote on Instagram. “You know that I would fight anybody, anytime and anywhere. That’s being said, I wanted to fight Brandon Moreno for the 4th time because I know this is what the fans want.”

“Until his Team crossed the line with racist comments. Calling me a monkey and even going to the extent of photoshopping a monkey’s face on top of mine. You know what I’m talking about @raul_entram When all this happened I went on a campaign to stop racist and prejudice in my city where it is predominately Indians and blacks. As the UFC Champion of the world, I ask you to consider my wish. I wish to fight the next contender in line @kaikarafrance who has earned his spot. #stoptherasicm #weareone”

Brandon Moreno in an interview with ESPN Deportes explained his side of the story.

“It’s just stupid,” Moreno said in Spanish. “He was playing with his phone and he was streaming live on Instagram and he was using many filters. It’s a shame we don’t have the full video because it was a live stream, he didn’t save it. He was using filters on everyone. Dana White, my teammates and he even used a filter on me. He was switching filters and then appears a monkey filter on Figueiredo, that’s true and someone took a screenshot. We don’t know who, and (he) starts calling Marcelo Rojo a racist. And you know Marcelo, you’re not going to let me lie: He’s not racist.” 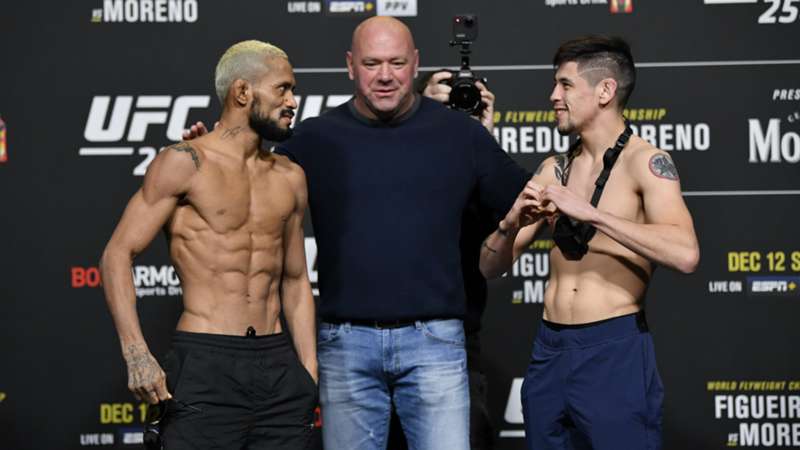 “I’ve already talked to the UFC, with the top guys in the promotion,” Moreno said. “They told me the fourth fight is set. At some point they told me not to worry. That the plan is for me to fight again for the title. So I think at this point Deiveson is running away from me. I’m not lying. UFC wants Deiveson Figueiredo vs. Brandon Moreno 4. I’ve said yes already, but the other part hasn’t.”

“He needs to understand that he’s still the B-side on this, and that’s not my fault,” Moreno said. “I’m just here to fight and be the best. … Chances for him to lose this fight against me are very high and he sees a better opportunity vs. Kara-France to keep the belt and make some money. But he knows that the only ‘money fight’ for him is with me. Simple facts.”