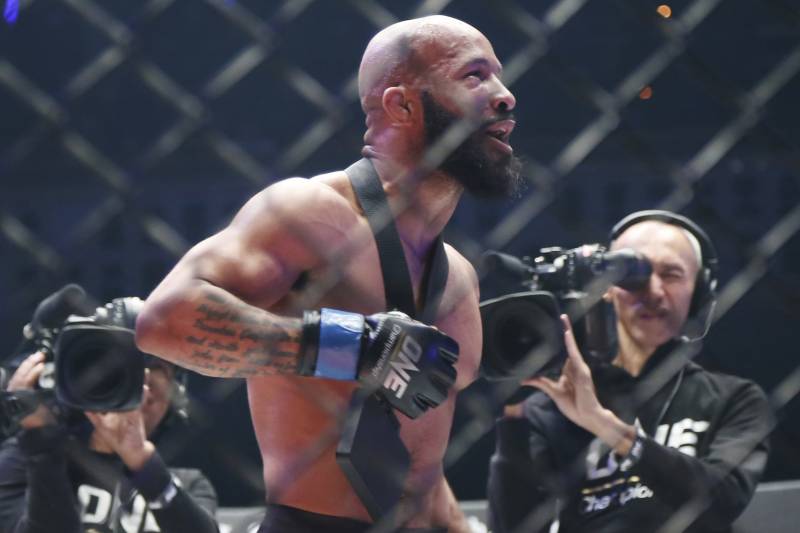 The fight started with Mighty Mouse landing straight hooks to Danny’s face and body and attempting numerous takedowns and he was ultimately successful at the end of the first round.

The second round was similar to the first round, Johnson attempted numerous submission moves and showed his high-level grappling skills in the fight, although Danny did manage to bounce back in the final minutes as he landed a huge punch which ultimately resulted in a swollen eye for Johnson. 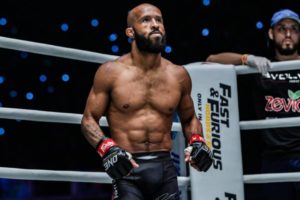 In the third round, Danny fought aggressively but Johnson was fully composed and ultimately dominated the fight with takedowns.

Demetrious Johnson said during the post-fight interview that he wants to fight Adriano Moraes for the ONE Flyweight title.

“Obviously I’m the No. 1 contender,” he said after the win. “I got a date with Adriano Moraes. He’s a beast, tall, great grappler.”

“Three fights in one year – I haven’t done this since 2013,” Johnson said. “I’m tired, I’m gonna go home and take some time off and enjoy this.” He concluded.

How do you guys think Demetrious Johnson fought and how would he fare against Moraes?