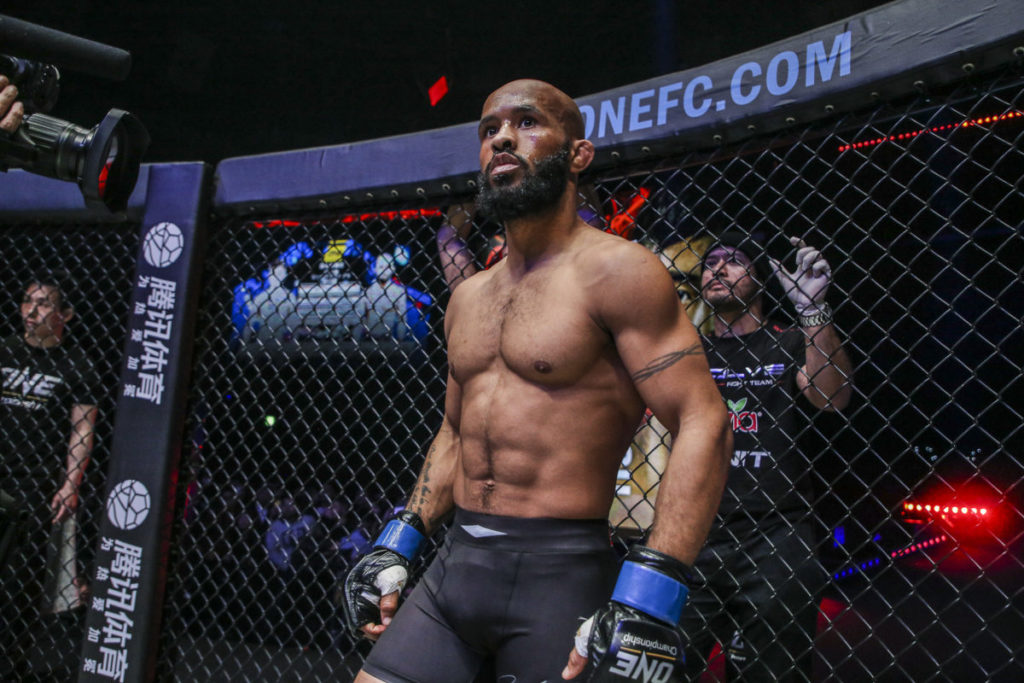 Die-hard martial arts fans have been clamouring for this matchup ever since “Mighty Mouse” joined The Home Of Martial Arts.

Demetrious Johnson then became ONE’s #1-ranked flyweight contender after defeating #3-ranked contender Danny “The King” Kingad in the ONE Flyweight World Grand Prix Championship Final in October 2019. He has yet to compete since then. 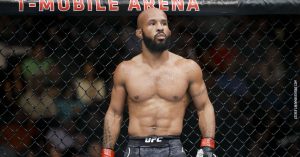 Moraes, meanwhile, last saw action in January 2019 when he beat former titleholder Geje “Gravity” Eustaquio for the ONE Flyweight World Title. Before claiming the belt, he defeated Kingad and #3-ranked contender and former flyweight king Kairat “The Kazakh” Akhmetov.

How long will Demetrious Johnson fight?

While Demetrious Johnson is one of the most dominant fighters in the world, he will be turning 35 in August and it’s natural for fans to ask questions about how long he intends to keep fighting.

Speaking to Shakiel Mahjouri of Fightful he revealed that he has three to four years of fight left in him.

“I think that’s the most important part, having an end in sight. You see some of these athletes just fight forever and ever and ever. For me, I’m 34-years-old. I would love to be finished fighting within four years [at] 38-years-old. I don’t foresee myself jumping back over to a North American promotion. I can’t predict the future, but as of now, I’m very happy with ONE Championship. I’m very happy where I’m competing at and I look forward to the future,” Demetrious Johnson said.

“Three or four years. I don’t want to be fighting until I’m 39 or 40. I’ve been fighting since I was 18. I feel like 18 to 38 that’s 20 years in the game. That’s 20 years of competing and being an athlete… As you get older, there is no point in taking shots to the face and getting concussions. The potential of getting knocked out, all that stuff. There is no point in risking that anymore.” Demetrious Johnson concluded. (H/T – BJPenn.com)