Demetrious Johnson happy for Triple C, not worried about getting the loss back 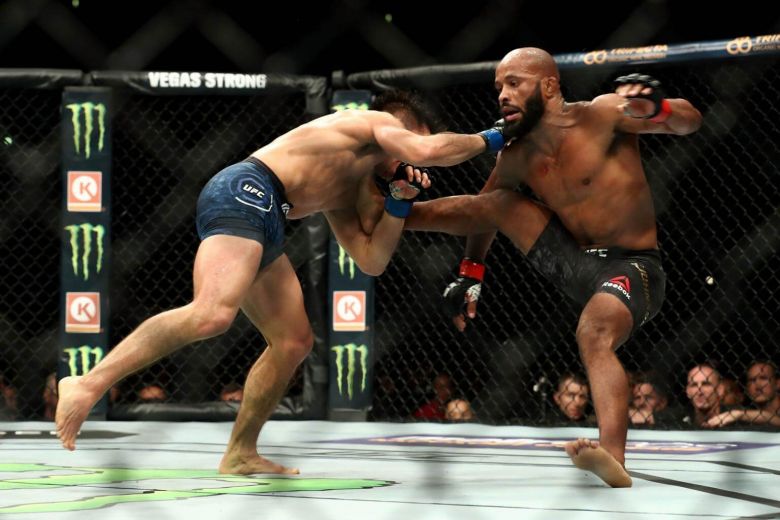 Last year, UFC traded Demetrious Johnson to ONE Championship for Ben Askren. He was traded after he lost his UFC flyweight title to Henry Cejudo at UFC 227 last August.

Demetrious Johnson fought Henry Cejudo before at UFC 197, where he won the fight via TKO in the first round. Recently Johnson was asked in an interview about a possible trilogy with Cejudo. 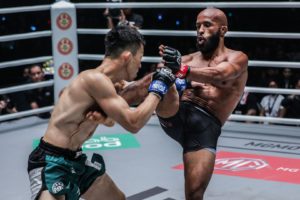 “No, I don’t think about getting the losses that I have back,” Johnson told MMA Junkie in an interview. “That would mean I’d be thinking about my loss to Dominick Cruz in 2011, and then when I lost to Brad Pickett. Losses happen, man. When you try to look at a loss as a setback or a bump in the road, then I’m not thinking positive. I have an end goal, and I know my goal, where I want to end up at the end of my career, and sometimes those losses open a pathway to a different door, and this is it.

“I was able to get out of North America, get over to Asia and have my final career be for ONE Championship. If it happens, it happens, but I’m not worried about (a Cejudo rematch).”

On the other hand, Cejudo ever since beating Mighty Mouse has knocked out TJ Dillashaw and won bantamweight title by knocking out Marlon Moraes. He has ever since kept himself amongst the fans by promoting himself on social media and calling out the likes of Valentina Shevchenko, Dominick Cruz, Amanda Nunes, Urijah Faber etc.

“I see what ‘Triple C’ is doing,” Johnson said. “It’s funny. My buddy came over to my house, and he was like, ‘What the hell is this man doing?’ I was like, ‘What are you talking about?’ He told me that intergender whatever, and I just laughed. I think it’s hilarious, but I’m happy for him. At the end of the day, he’s doing what he wants to do, and he’s creating a lot of buzz for himself and the division.