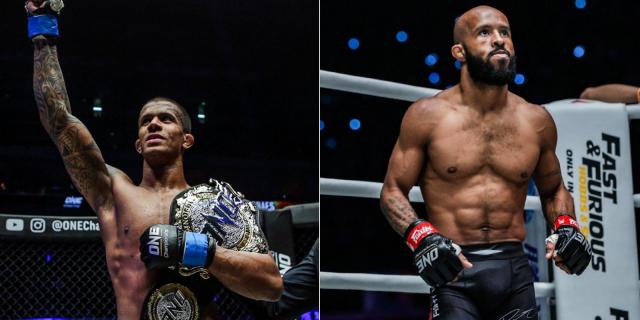 Demetrious Johnson the inaugural and longtime former UFC flyweight champ, will challenge Adriano Moraes for the ONE Championship flyweight belt on Feb. 24. 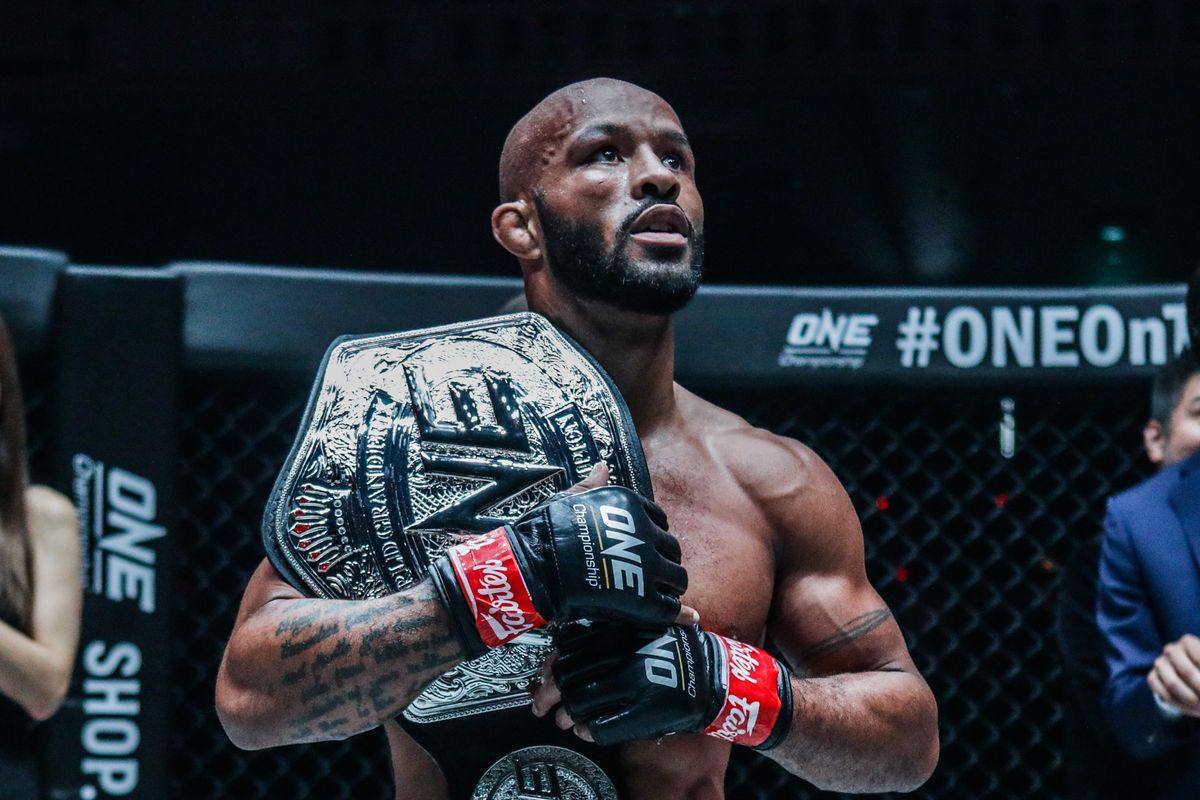 Demetrious Johnson has a date for his next fight. The former UFC flyweight champion will attempt to capture the ONE Championship flyweight gold against Adriano Moraes. The fight between the two will take place on Feb 24 next year. The promotion announced the matchup Friday but did not reveal details about the planned location or venue for the card, which likely will stream on B/R Live in the US and Disney+Hotstar in India.

The fight between Moraes and Johnson was earlier booked for April this year. However, due to the pandemic, ONE had to reschedule the event. Having started their operations back again, the promotion is now slowly putting up bigger shows.

Save the date! Demetrious Johnson is BACK on 24 February against ONE Flyweight World Champion Adriano Moraes 👑 @MightyMouse @adrianomkmoraes #ONEBigBang #WeAreONE #ONEChampionship pic.twitter.com/w4XWtndU82

THE MMA GOAT Demetrious Johnson Is Back

Demetrious Johnson earned his crack at Moraes by winning the 2019 ONE Lightweight World Grand Prix with a trio of impressive victories. First, he submitted Japanese knockout artist Yuya Wakamatsu—who is now closing in on top contender status himself. Next, he took out Japanese veteran Tatsumitsu Wada by decision. Finally, he picked up a decision win over Team Lakay staple Danny Kingad to win it all.

Before those three fights, Johnson lost a controversial decision to Henry Cejudo, which marked the end of his 11-fight reign as the UFC flyweight champion. Mighty Mouse, 34, made his high-profile switch from the UFC to ONE in a much-publicized so-called “trade” that saw Ben Askren head in the opposite direction. He has looked as sharp as ever with the promotion, going through a Grand Prix to secure his opportunity to fight for the belt. 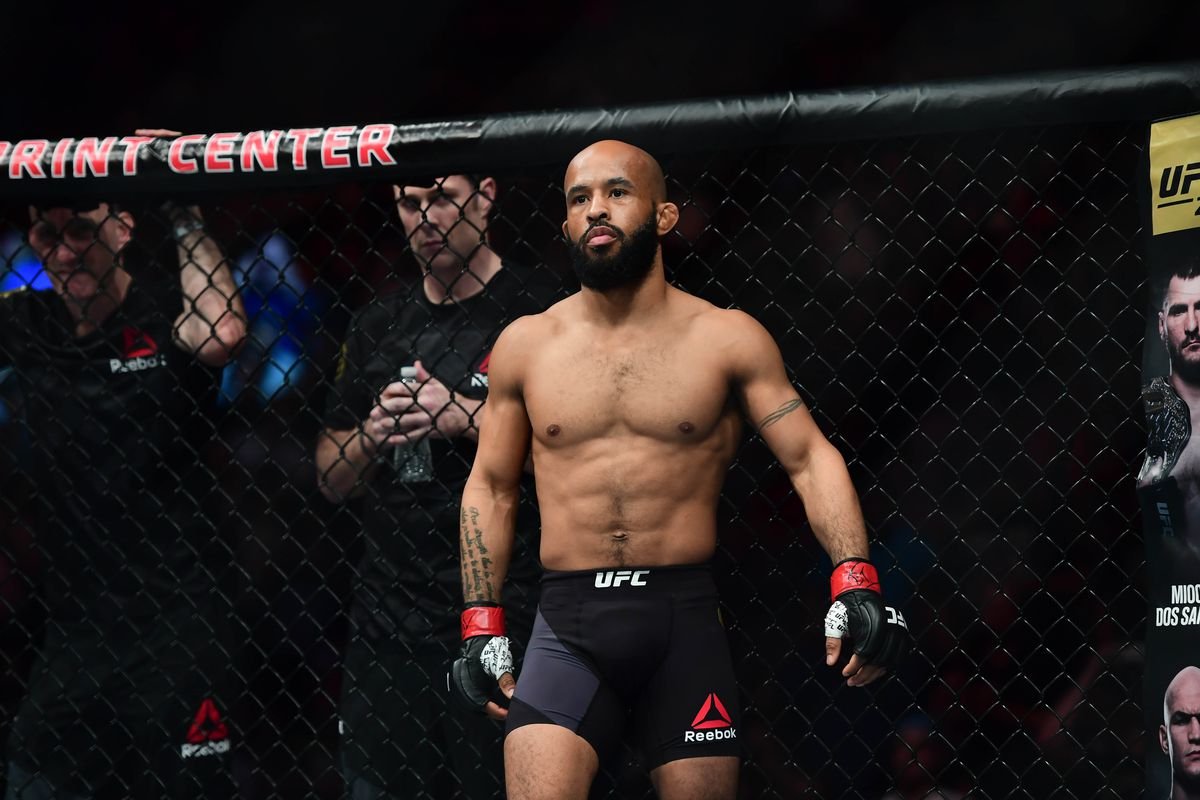 In an interview with EssentiallySports a few months back, Johnson said that he was a bit frustrated with the flight getting delayed. However, he couldn’t help but accept that he loved the time away from the sport as he could spend more of it with his family. At 33 years of age, one of the greatest fighters of our generation may only have four or five years more left in him. Therefore, Johnson will surely try to reap the most out of those years. Moraes, 31, recaptured the ONE Championship title from Geje Eustaquio in his most recent outing after suffering a split decision upset lost in their first clash. The Brazilian, who trains at American Top Team in South Florida and is one of the best BJJ specialists in ONE Championship, also holds victories over the likes of Kingad, former ONE flyweight champion Kairat Akhmetov, and former UFC flyweight contender Yasuhiro Urushitani.

Demetrious Johnson responds to Israel Adesanya calling him the ‘GOAT’