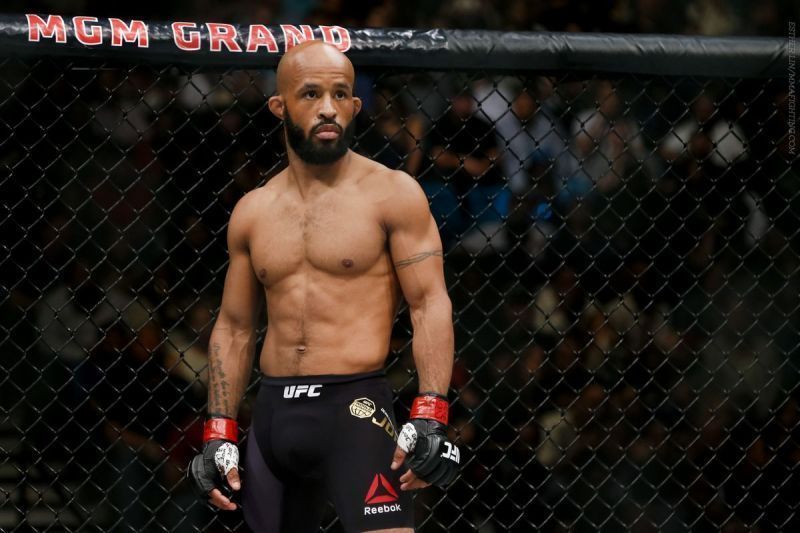 The former UFC flyweight champion and one of the greatest pound for pound fighters of all time Demetrious Johnson is now making his way up in the One Championship Flyweight Grand Prix. The biggest difference for Demetrious between One and UFC, you might ask. Well, it is apparently the weight cutting process. Johnson in a recent interview massively praised One Championship’s weight cutting policy, in which they make sure that fighters aren’t drastically cutting down too much amount of weight in the process. 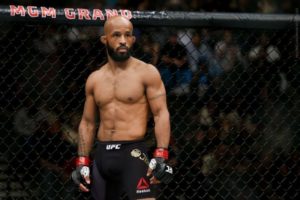 Johnson told MMA Junkie that he is happy fighting at bantamweight without having to cut down. While also praising One’s weight cut policy. Here’s what he had to say:

Being 33 years old, not focusing on trying to cut down to 125, fight at my natural weight, it’s all fun.

I think at the end of the day in America, I don’t know what the commissions are waiting on, I think ONE FC are doing it right; everybody makes weight. When it comes to fighting or an event coming up, everybody shouldn’t be focused on who’s going to miss weight and who’s going to make weight. I’ll be surprised if Vegas didn’t have lines for that. When (ONE) signs guys, they’re like, ‘This is what you’re fighting at.’ Like, ‘You’re fighting at this weight class.’