Demetrious Johnson responds to Israel Adesanya calling him the ‘GOAT’ 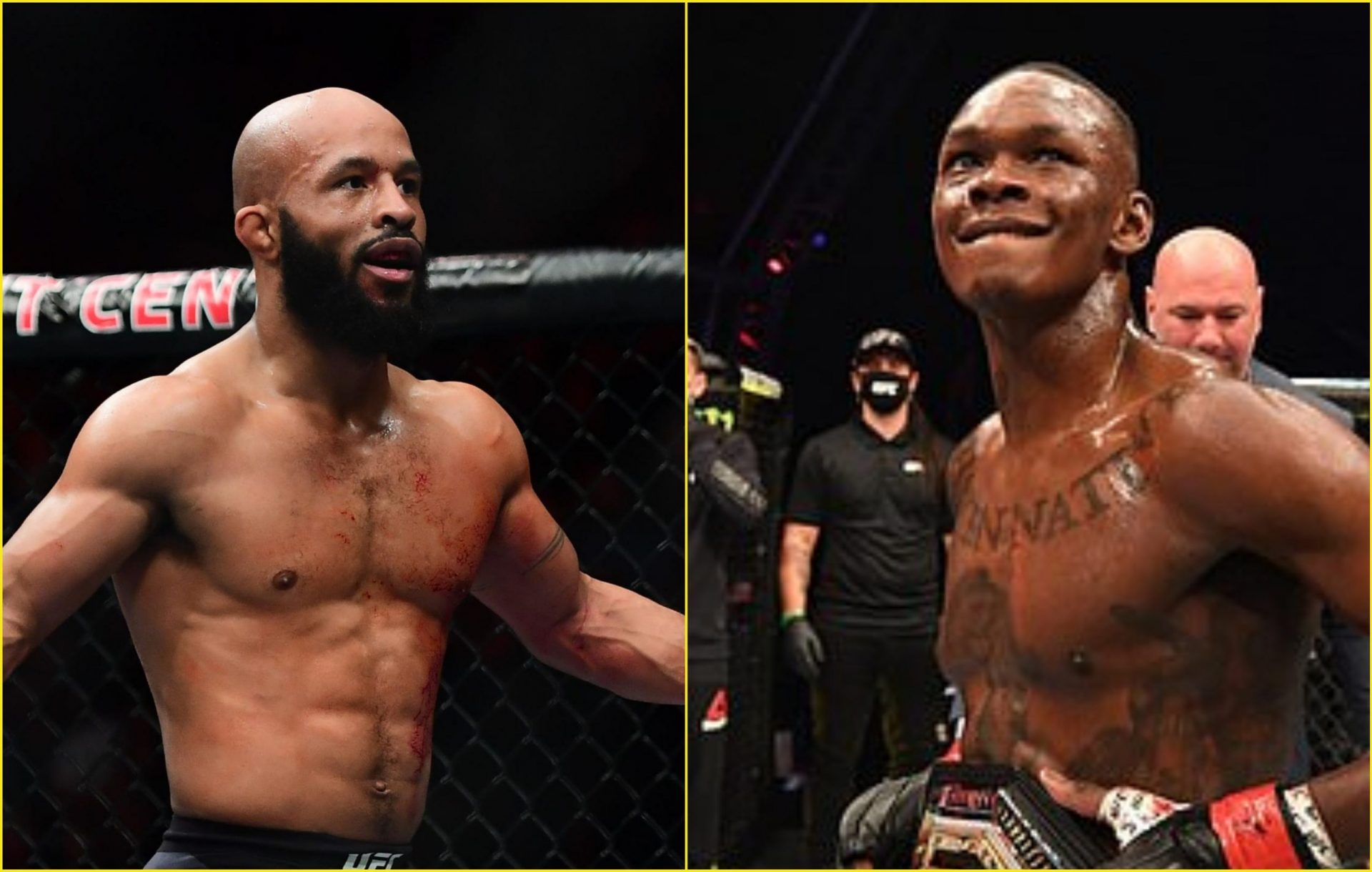 Demetrious Johnson was traded in 2018 to ONE Championship following his title loss to Henry Cejudo at UFC 227. 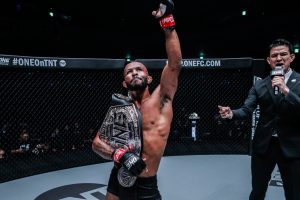 Israel Adesanya called Demetrious Johnson as the ultimate GOAT in an interview with the Submission Radio.

“If we want to talk about Ultimate GOAT, did everyone just forget about Demetrious ‘Mighty Mouse’ Johnson?” Adesanya said on Submission Radio. “Just the perfect fighter… or near perfect.”

Speaking to Mike Heck of MMAFighting.com, Demetrious Johnson stated that he appreciated Israel’s comment and that the Kiwi is en route to GOAT status himself.

“I think it’s awesome,” Johnson said. “I have nothing but respect for Izzy and I told him after what he did to Paulo [Costa], ‘If you keep putting on performances like that, you’re gonna be well on your way.’

“The way he dismantled him, it’s very rare that a fighter will do something in a fight that will make me think about certain things and what he did to Paulo, I was like, ‘Duh, simple. Footwork. That’s the easy way to nullify Paulo Costa’s striking,’” Johnson added. “What [Costa] did to Uriah Hall, Yoel Romero, he couldn’t do it to Adesanya because he used footwork.

He then stated that if Israel moves up to light heavyweight division to challenge Jan Blachowicz for the title and beats him then his run to the GOAT status will be catapulted.

“If he keeps doing that, and then goes to light heavyweight, then if he goes up to heavyweight to fight Jon Jones, those are all the steps,” Johnson said. “I feel that he’s gonna be in the sport for a long time, a champion for a long time as long as he keeps on evolving. I feel like he has the mindset to do that because he watches anime. Anime always keeps your mind fresh and keeps you evolving.”

Do you guys agree with Demetrious Johnson? Do you think he is en route to becoming the MMA GOAT? Let us know in the comment section below.

Previous articleRose Namajunas reveals ‘The Lord’s Prayer’ got her through Conor McGregor bus attack
Next articleManager: Nick Diaz has 99.99% chance of returning to the Octagon