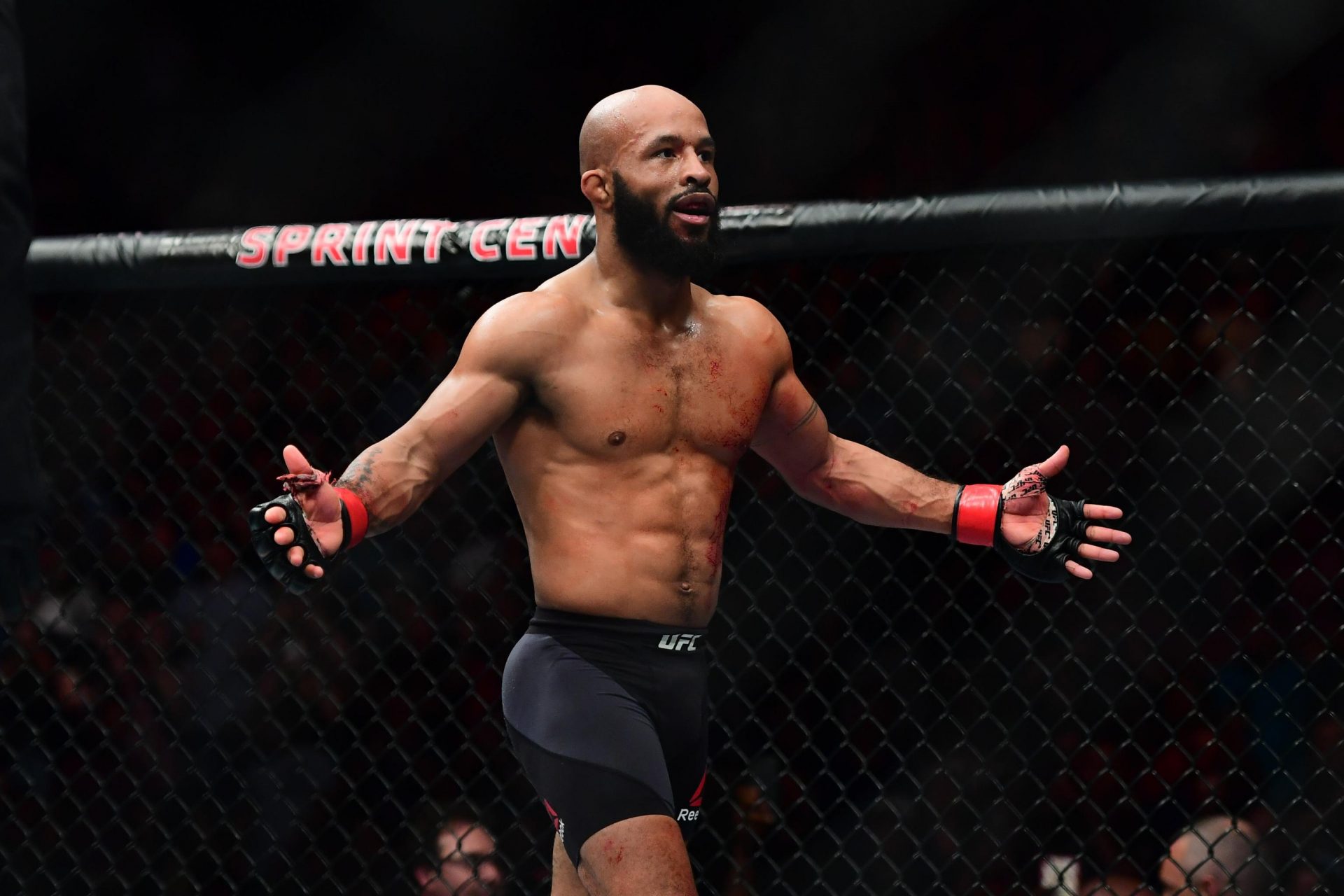 Demetrious Johnson values longevity while giving out his GOAT picks and perhaps that is the reason, he has Jon Jones on the top spot. 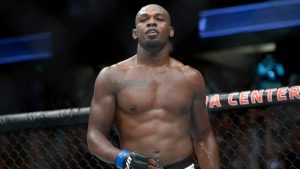 Apart from that, he also said that if Khabib Nurmagomedov and Israel Adesanya continue to win in their respective fights, he will have them on his list in near future.

“Jon Jones has gotta be number for me,” Demetrious Johnson told MMA Junkie (via APMMA.net). “His title reign, I’ve seen him train before, how he’s beaten so many great light heavyweights before. And then after that it starts to get cloudy, I’m not gonna lie. I think there are athletes that are on their way, like if Khabib would keep on fighting and do five or six or seven or eight more fights, then I’ll definitely throw him in.

“For me, I like to see longevity,” Demetrious Johnson added. “I like to see dominance. Longevity is a big thing. When you look at Jon Jones, I think he’s 15 world title fights? That’s a lot of work of staying motivated, staying on top to keep on winning. I think Izzy is on his way. If he goes up to light heavyweight and beats the champion there, and he goes up to fight Jon Jones, he’s definitely on his way.

“Is it a popularity contest? What exactly puts you in that discussion of greatest of all time? For me, it’s longevity, how many championships have you done, a little bit of everything,” Johnson concluded. “For me, that’s why I put Gegard in there [too] because when I watch him, I’m like, look at his hands, look at his grappling, look at his submissions. He can do it all.

Do you guys agree with Demetrious Johnson? Do you think that Jon Jones is the MMA GOAT? Let us know in the comments section below.

Previous articleMike Perry will have his pregnant girlfriend and longtime friend in corner at UFC 255, Darren Till didn’t make the cut
Next articleDaniel Cormier reveals why Jon Jones can never be GOAT