Demetrious Johnson to Compete in MMA-Muay Thai hybrid bout vs. Rodtang Jitmuangnon at ONE: X 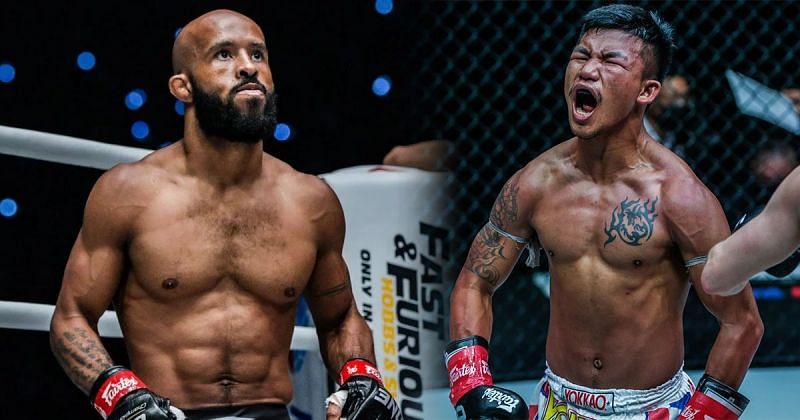 Mixed Martial Arts (MMA) has become increasingly popular in recent years, and punters have been known to wager more on top-tier MMA events than on Teen Patti events. Betting on MMA matches can be entertaining when done right. MMA bettors should always bet with the best online bookmakers if they want to succeed. Choosing bookmakers with whom you are comfortable and confident when placing your bets is crucial. Licensed bookmakers are the only ones you should use.

YOUCASINOS.IN is one of the best MMA betting sites and is also known as a top Teen Patti betting site. It has been announced that Demetrious Johnson will take on Rodtang Jitmuangnon in an MMA bout that will attract bettors. Do you want to learn more? Continue reading. 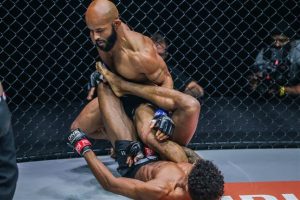 Demetrious Johnson VS Rodtang Jitmuangnon at ONE: X

Demetrious Johnson will face Rodtang Jitmuangnon at ONE:X on December 5. Having lost his last fight at ONE, Mighty Mouse returns to the octagon in a hybrid style of combat.

The MMA veteran will compete in two rounds of MMA and two rounds of Muay Thai against one of the world’s most potent strikers. In response to Chatri Sityodtong’s interview with Ariel Helwani, combat lovers were taken aback, which enthralled them for obvious reasons.

Rodtang Jitmuangnon, the current flyweight Muay Thai champion, is one of the most dangerous strikers in the game, with 267 victories to his credit. When he’s in the ring or cage, his sheer capacity to endure damage makes him even more lethal. Following his victory over Daniel Williams in April, ‘Ironman’ will take on Daniel Puertas in a kickboxing match in October.

In two months, he will switch to MMA-Muay Thai and face Demetrious Johnson, one of the best in the world. Jitmuangnon, who is still unbeaten in ONE Championship, is one of the roster’s greatest names. As a result, the 24-year-old can beef up his résumé by adding Johnson to his list of ring victims.

The 35-year-old Johnson is equipped with all of the skills necessary to win. In Muay Thai, however, outworking Rodtang is not easy. Because of this, Johnson will need to put his best foot forward in MMA, while ‘Iron Man’ can concentrate on the Muay Thai rounds. With all the new features in sports and the unpredictable nature of sports, anything is possible.

There will be four rounds of three minutes each, with the first and third bouts consisting only of Muay Thai. The second and fourth rounds will be fought under mixed martial arts rules.

Demetrious Johnson fought in April when he lost in a significant upset to ONE’s flyweight champion, Adriano Moraes. In round two, a knee to the ground signaled the end for “Mighty Mouse” as the worldwide rules led to his first knockout loss.

ONE: X, the promotion’s 10th-anniversary show, is set to be filled with exciting matches. As well as Johnson vs. Jitmuangnon, Sityodtong announced two other title matches.

After a two-year absence, Bibiano Fernandes returns to the ring at 145 pounds in the bantamweight class. He will find John Lineker, who is always a dangerous “Hands of Stone.” Lineker has won 11 of his 13 previous fights, only losing to former UFC champion TJ Dillashaw and Cory Sandhagen. Three times in a row, he has won the ONE Championship.

Thanh Le, a former Ultimate Fighter prospect turned featherweight champion, will have to defend his title in a complex division. The TUF 21 contender will beat BJJ ace Garry Tonon for the first time in seven matches.

You will find this article helpful in understanding Demetrious Johnson’s MMA/Muay Thai hybrid bout with Rodtang Jitmuangnon at ONE: X and other fights that will be held on ONE: X’s 10th-anniversary.