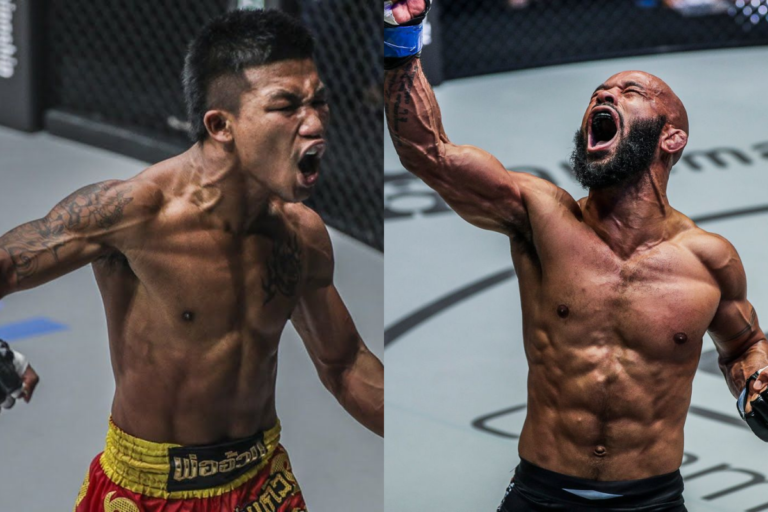 ONE Championship is preparing to treat fans to one of the greatest fight cards in history for their 10-year anniversary.

ONE Chairman and CEO Chatri Sityodtong confirmed three monumental battles for ONE X in December of this year during his appearance on “The MMA Hour” with host Ariel Helwani on 15 September.

Rodtang has been nothing short of a global phenomenon during his time in the world’s largest martial arts organization, constantly displaying his explosiveness in attack and his excellence in “the art of eight limbs.”

This unique skill set has powered him to the ONE Flyweight Muay Thai World Title and cemented his status as the #1-ranked flyweight kickboxing contender. But “Mighty Mouse” has all the ingredients to leave the Circle with a victory and put an end to Rodtang’s 10-match win streak. 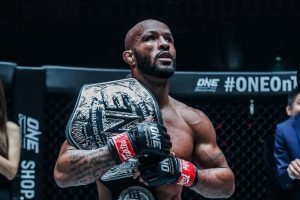 Johnson, widely described as an MMA GOAT, claimed the 2019 ONE Flyweight World Grand Prix Title, earning his shot at Adriano “Mikinho” Moraes’ ONE Flyweight World Title in April of this year. Though he was unsuccessful in his mission to dethrone Moraes, Johnson is fired up to get a rematch, and a win against “The Iron Man” could do the trick.

Fernandes has established himself as the most dominant ONE World Champion, winning 11 World Title Bouts during his nine-year stint. The Brazilian grappling wizard has defeated several world-class superstars, most notably notching a hattrick of wins against Kevin “The Silencer” Belingon.

However, his compatriot firmly believes he possesses the right tools to end Fernandes’ reign in the bantamweight division. The heavy-hitting American Top Team representative has great power in his fists, which have floored the likes of Belingon and “Pretty Boy” Troy Worthen, and he has every reason to believe that could once again be a deciding factor ahead of his first World Title shot.

The Taekwondo specialist authored an electrifying knockout of Martin “The Situ-Asian” Nguyen to capture the gold during his last outing while his opposite number, Tonon, has been on a roll in ONE Championship, using his elite grappling skills to muster a perfect 6-0 record.

Download the ONE Super App to keep up with all the latest news on ONE X in December of 2021.