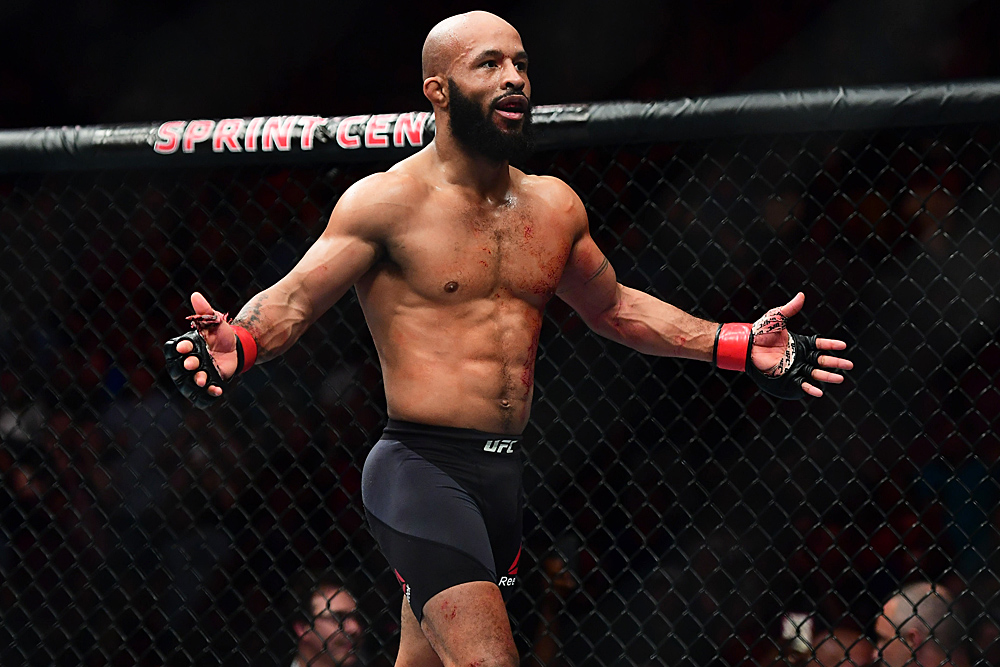 The former UFC flyweight champion and one of the greatest fighting of all time Demetrious Johnson has taken on a new challenge these days in the form of the Asia based fighting promotion, ONE Championship. After successfully making his ONE debut back in March, Mighty Mouse is now all set to make his comeback against Tatsumitsu Wada at ONE Championship: Dawn of Heroes. DJ is widely considered to be one of the fighters with the most skill and high level technique. However, if his opponent is to be believed then he might have already figured out a way to defeat DJ. 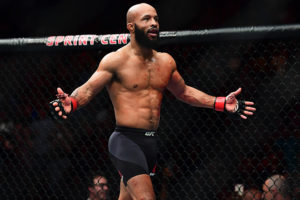 Johnson’s next opponent in the ONE Flyweight Grand Prix recently told BJ Penn.com in an interview that he has figured out a way of how to defeat the American. However, he refused to give any insights and kept it a secret to be used in his fight against the former UFC champion. Here’s what he had to say:

He may be more physically gifted and technical than I am, but I believe there are areas where we match up well, I think it all comes down to whether I can beat him in those areas. He does have a weakness, I’m not going to say what it is right now. It’s top secret. I’ve thought of various possible outcomes for the fight. When I win, it’ll be by TKO.