Demian Maia accepts Diego Sanchez’s challenge, says it will be a fun fight 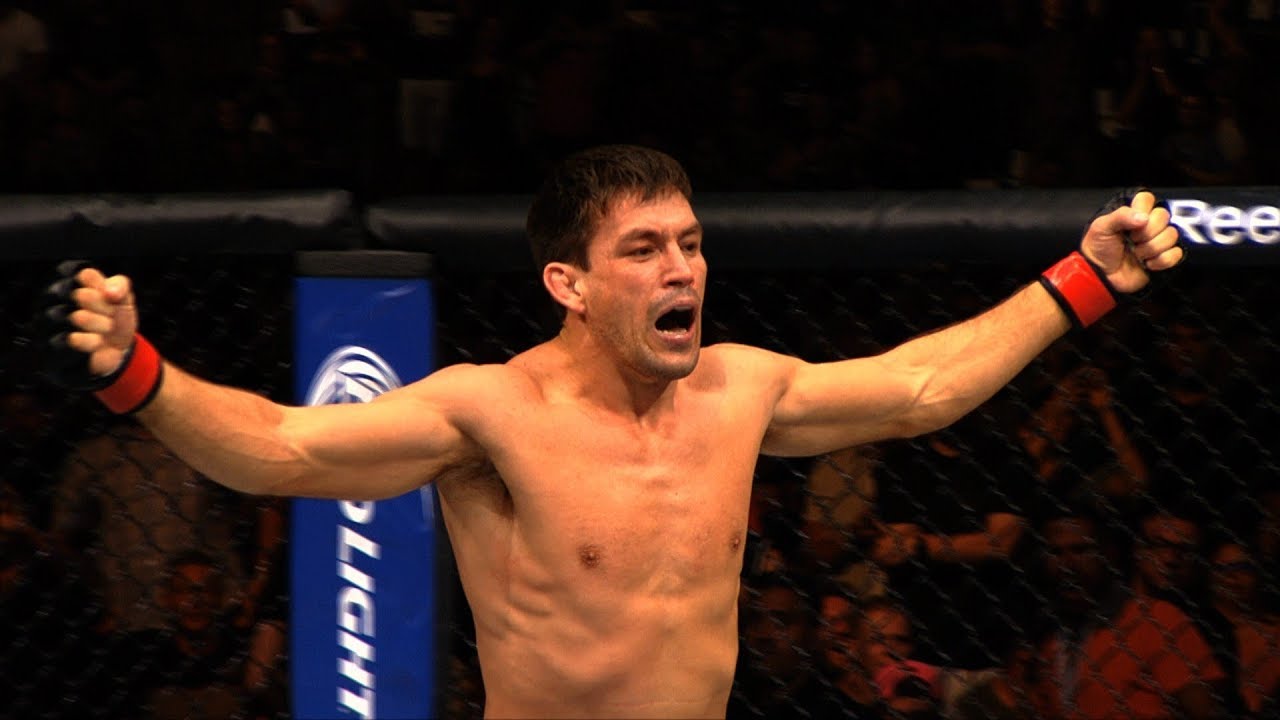 During the post fight press conference of UFC 235, Diego Sanchez after rising against the odds and finishing the dangerous Mickey Gall in the second round, revealed that he wants to fight Demian Maia in his next fight. Maia seemingly later accepted the fight on Twitter. However, now that the fight is looking extremely likely to be officially made, Maia has opened up about wanting to fight Sanchez. 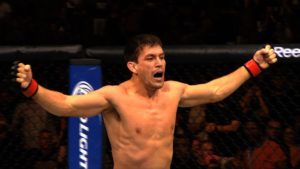 Maia recently told MMA Fighting, that he believes Sanchez is a warrior and it will be a fun fight against him. He also revealed that Sanchez had initially approached him regarding a potential bout before his main event bout against Kamaru Usman at UFC Fight Night Chile. Here’s what he had to say:

I have a lot of respect for Diego, he is a warrior, and like I said on my Twitter, you can never underestimate experience, I really thought it was nice to see him go against the odds and get the win. It’s not easy to be competing at a high level for so long, it’s a tough game, and he deserves a lot of recognition. So, I would be honoured to compete against him, after all the history we both have in the sport. Why not?

approached me before the (Kamaru) Usman fight (at UFC Chile), was super respectful, and I told him that it would be an honor, but it’s obviously not up to us. Time has gone by, we both had some fights, and everybody knows that I don’t go out challenging people, it’s not my style.