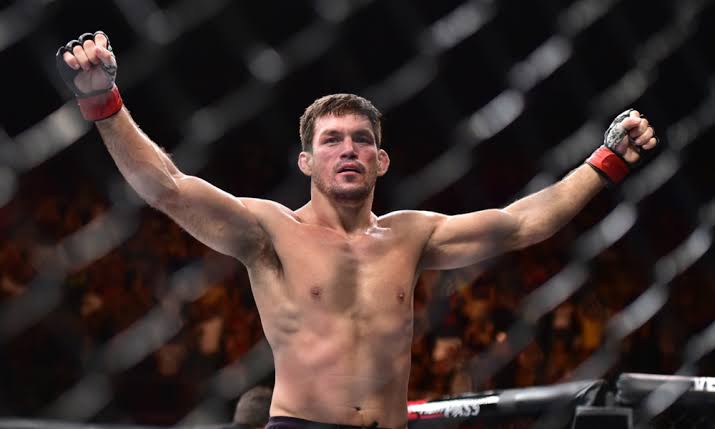 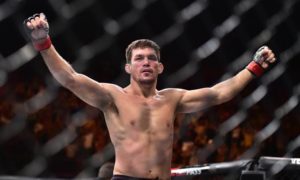 Wrestling has always been considered something that nullifies BJJ and Askren being a decorated wrestler, stepped in as a favourite. Askren started off fairly strong by clinching, striking a bit and taking Maia down several times. However after a series of high level grappling transitions, Maia did what he does the bestbest as he chocked Askren out cold in the third round.

Maia as classy as always, took to social media praising Askren. Maia also claimed that he would like to train with Askren. (via Instagram):

“Thank you Ben Askren as well, for the fight and for giving me the opportunity to challenge myself and continue to seek my evolution. He is a very high level athlete, a U.S. National Champ in Wrestling, and a former Olympic athlete. I have a lot of respect for him, and to compete against him was a challenge that drove us to our max, seeking new alternatives and ideas to develop a different strategy, revisiting techniques and changing habits. It was a privilege to have had this opportunity, and I still intend to one day have also the privilege to train a bit with him.”

Maia, 41, seemed to have his back against the wall since losing in a title bout against Tyron Woodley, followed by two more losses. However he has compiled an impressive three fight winning streak and will get a ranked opponent in near future.

Previous articleTwitter reacts after Demian Maia chokes Ben Askren unconscious and proves he is the best grappler in the UFC
Next articleBellator: Rory MacDonald reacts to tough loss against Douglas Lima at Bellator 232