Demian Maia entertaining the possibility of a retirement fight this November 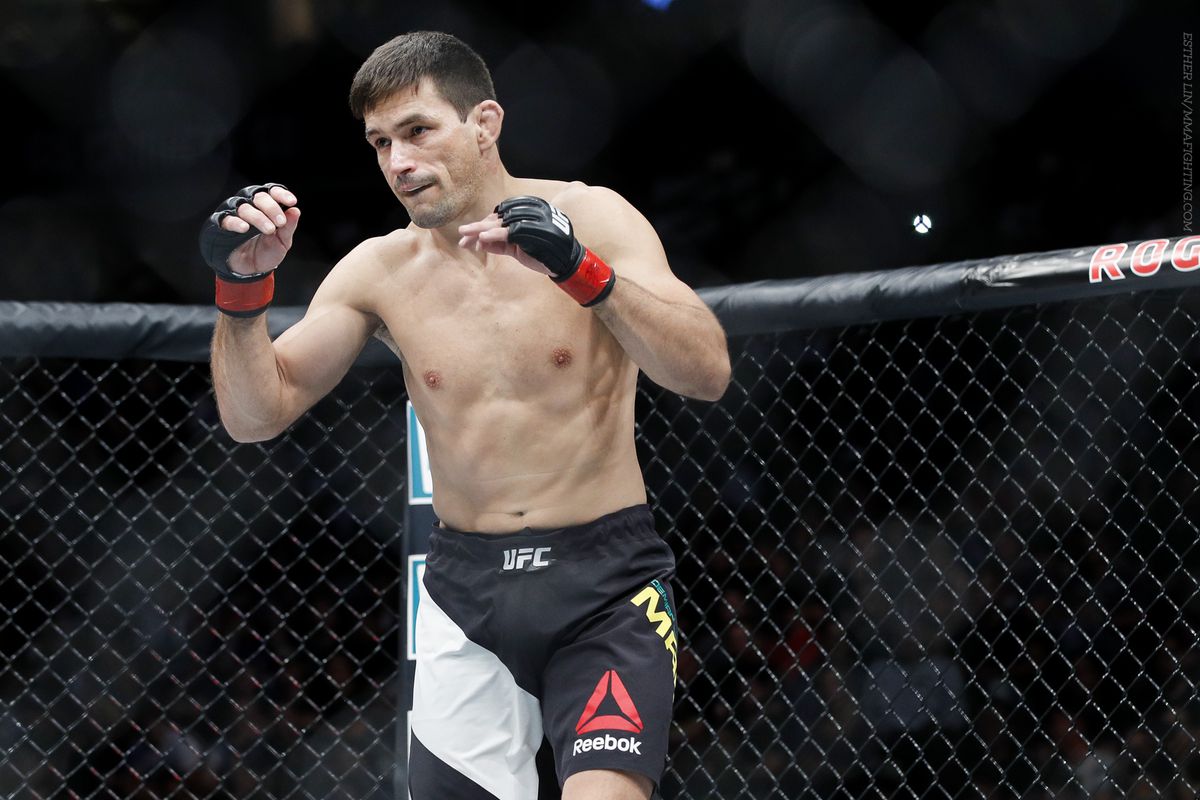 With his win over Anthony Rocco a couple of days back at UFC Minneapolis, Demian Maia has moved to the second spot on UFC’s all time wins list. However, one can’t help but agree that the 41 year old veteran has spent a significant number of trips to the Octagon for the same.

As the Grappling ace enters his twilight years, he has inevitably started pondering over his retirement. Maia only has one fight left on his UFC contract. At his age, a contract expansion is not something that a fighter can be certain of. Regardless, he has his own ideas for his last dance.

“Maybe (my next fight) will be the last one – I hope to do that in Sao Paulo in November,” Maia said on the post-fight show on ESPN. “Diego Sanchez is asking to fight, so it would be a good fight, two veterans.”

However, despite an opponent in mind, Maia is still not a 100% certain whether he will call it a day after November this year.

“After that, maybe I do a couple more,” he said. “But for sure, this year or next year, I’ll stop and retire.” 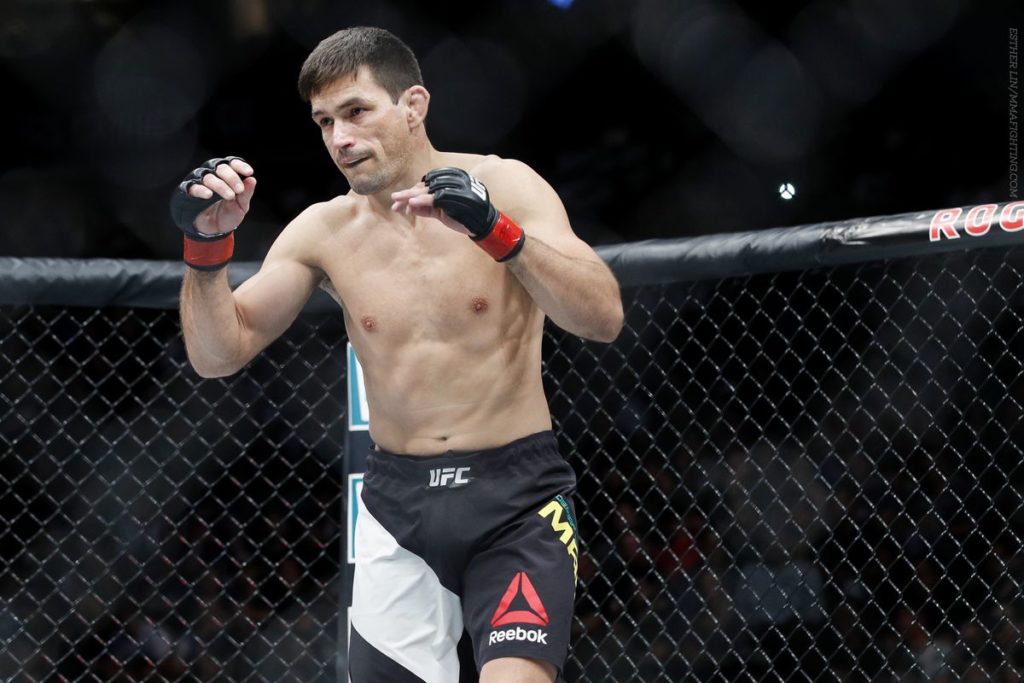 Having gone to war a total of 30 times under the UFC banner, Maia is undoubtedly holding the banner of UFC veterans very high. However, just two fights back he was on a three fight losing skid that had him contemplating retirement. He did manage to bounce back and hence since won two in a row.

“I feel pretty well, and I feel that in training,” Maia said. “That’s why I keep going, because I love what I do. If I start to feel my body, then I will stop. Because I feel so well, I keep going. But I have other projects that I want to do, and that’s the only thing that makes me think about stopping. It’s more about the other things I want to do.”

Sanchez had earlier called out Maia after his win over up and coming Mickey Gall at UFC 235. Maia seemingly accepted the fight as well on Twitter. He later told MMA fighting about that he believes Sanchez is a warrior and it will be a fun fight against him.

Demian Maia accepts Diego Sanchez’s challenge, says it will be a fun fight