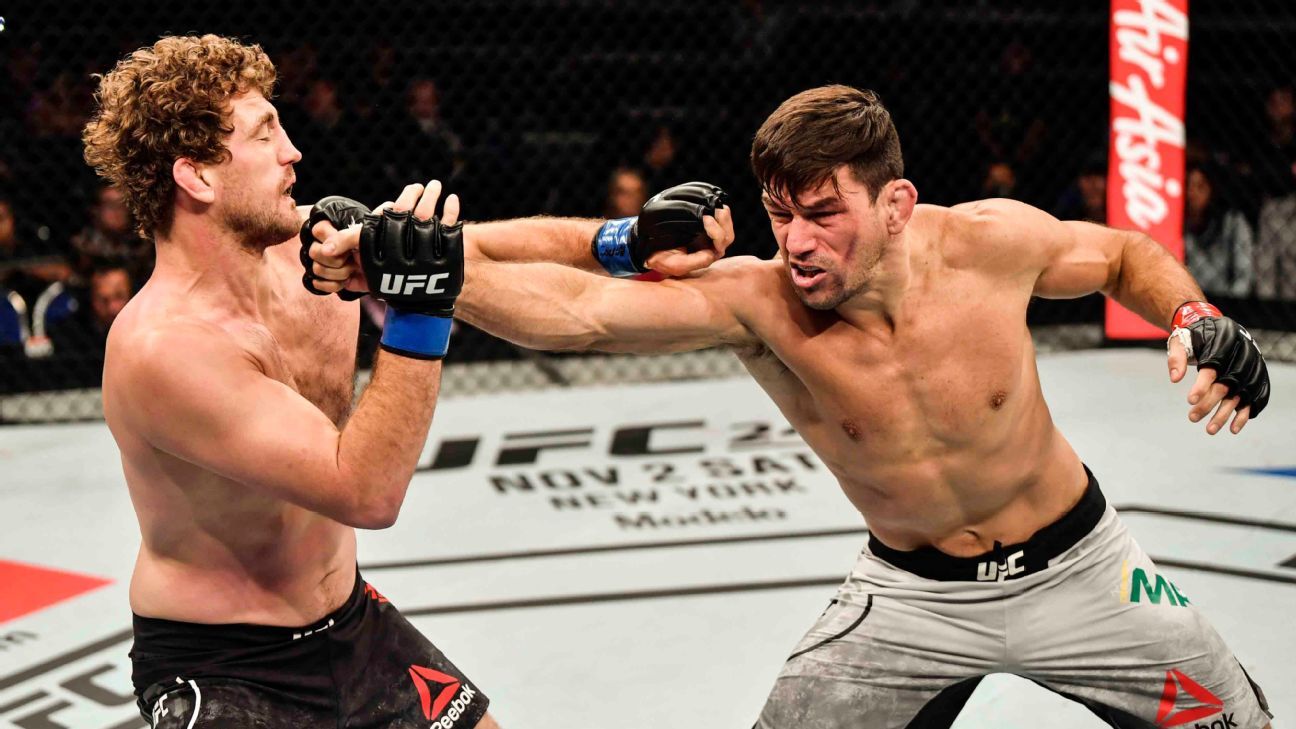 This year hasn’t been good for former Bellator and ONE welterweight champion Ben Askren. After his much-anticipated debut win earlier this year over Robbie Lawler, his last two fights have been a nightmare.

In July at UFC 238, he lost via 5-second KO to Jorge Masvidal. It was the fastest KO in the history of the UFC. After that, he lost last month at UFC Singapore to Demian Maia via submission in the fourth round. 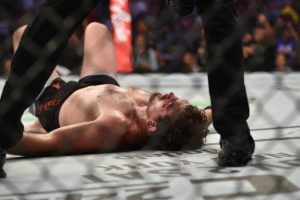 Following back to back stoppage loses, retirement thoughts had definitely entered Askren’s mind as he said last month on Ariel Helwani’s MMA Show.

“I mean retirement is definitely something I’m considering. I’d be lying to you if I said I was not,” Ben Askren said. “It is a time-cost analysis. I have a lot of things I want to do in my life. I’m a really busy guy. I have a lot of things I am passionate about and love. Not training specifically, but to and from setting stuff up, I spend 30 hours a week on MMA related stuff. Can I place my time better somewhere else is definitely a thought process that crosses my mind.”

“I think he’s still pretty tough,” Maia said of Askren on Ariel Helwani’s MMA Show. “The problem is when he lost to Masvidal a lot of people think, ‘ah he lost in five seconds,’ this kind of thing. But that happens. Everybody knows everybody that fights, a knockout can happen. It doesn’t mean that you’re not good and I think he’s one of the toughest guys in the division, and I think he should keep fighting.”

“His game is very hard for everyone in the division. Especially to the guys who [don’t] know really well grappling because he’s gonna take you down for sure, and the way he strikes people don’t understand well. But how he hides his head and how he closes the distance. It’s something that is awkward to figure out. It’s not easy. People just think, ‘oh this guy strikes. He has a beautiful style,’ and people say they think they’re a good striker, but he uses his striking efficiently to do what he wants which is get in the clinch.” (H/T – MMA News)

Do you guys want to see Ben Askren retire or do you think he should continue fighting?