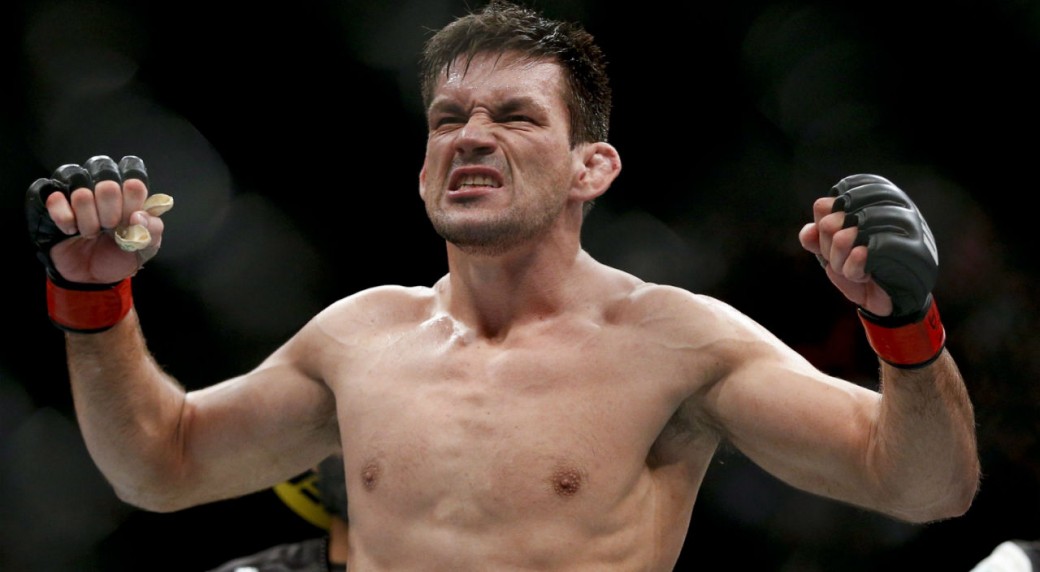 Maia will be coming to this fight on a 3 fight losing streak which started with a title shot challenging bout against champ Tyron Woodley, followed by consecutive losses to both Colby Covington and Kamaru Usman. Currently,he is ranked number 8th in the welterweight division.

The grappling elite is aged 41 years and hasn’t looked anywhere near to his best in his latest fights.No wonder he will be trying to make amends by giving in a splendid performance at his home country in Brazil on February 2. While Maia has been having a tough time off late,his upcoming opponent Lyman Good is rising high on note with a stellar knockout victory against welterweight contender Ben Saunders at UFC  230.Lyman is a former Bellator Welterweight Champion who has also fought the likes of UFC’s newly signed Ben Askren, although in a loosing cause.

Lyman is currently 2-1 in his brief stand in the UFC with his only loss coming via a close split decision to Elizeu Zaleski Dos Santos which also ended up on being a super exciting contest producing Fight of the Night honors.

The main event of the UFC Fight Night 144 card at Brazil will be the rematch between Raphael Assuncao and Marlon Moraes.It’s believed to be a title eliminator .The winner will probably face the champ Dillashaw in a later part in 2019 for the 135lbs belt.