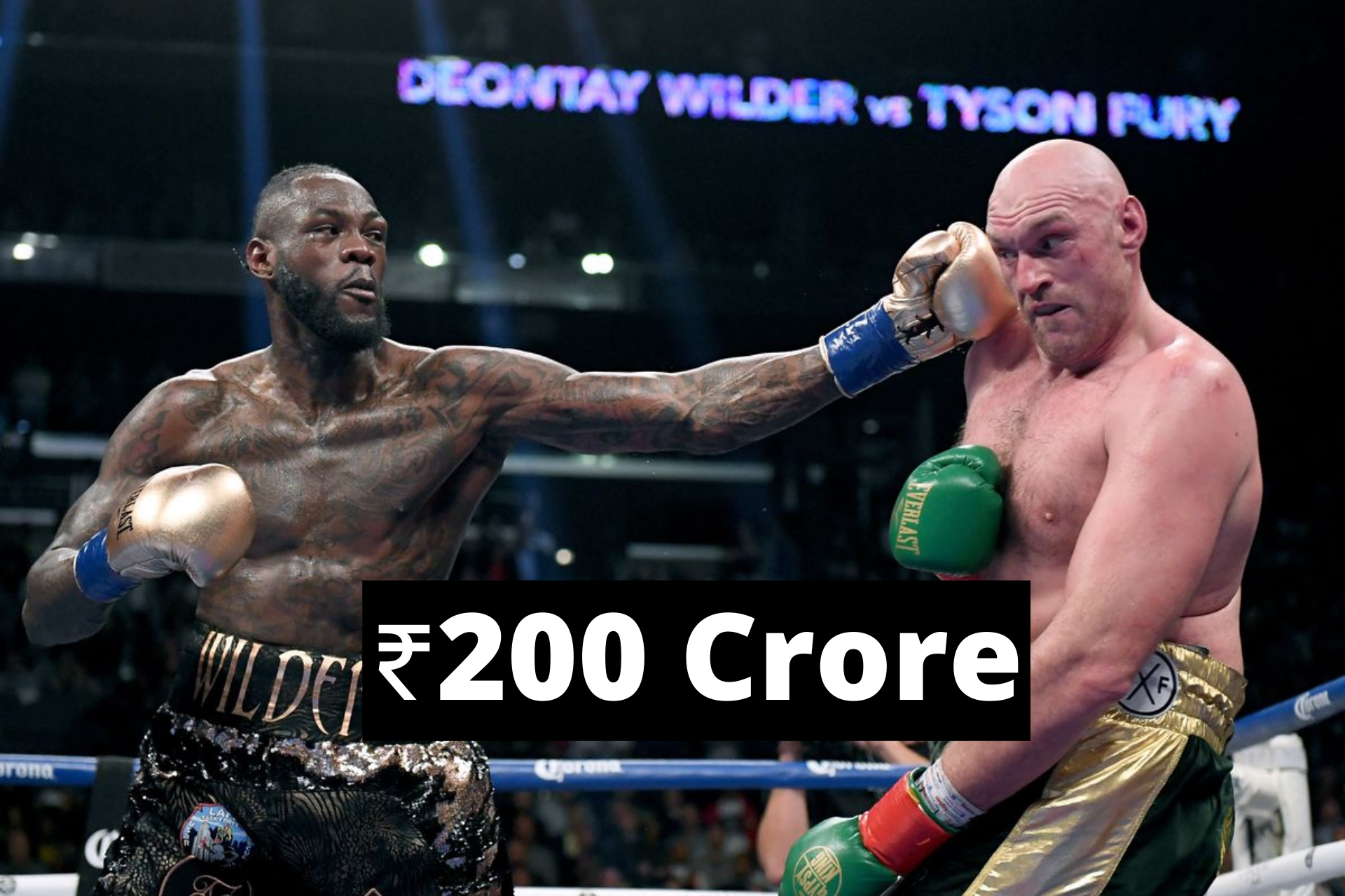 The weigh-ins for the fight are done and both fighters have come in heavier than they fought last time. Fury weighed in at 273lbs and Wilder weighed in at 231 lbs.

“That’s my belt. That’s mine,” Fury yelled at Wilder during the weigh-ins. 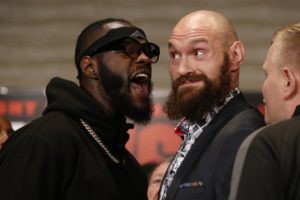 The fight is expected to generate $16 Million (₹115 Crore) in the gate and close to 2 Million PPV buys. This will result in both fighters getting their career-high paydays.

As per Mike Coppinger of The Athletic, both fighters are guaranteed at least $28 Million (₹200 Crore).

Sources: Tyson Fury & Deontay Wilder will each earn upward of $28 million guaranteed plus upside of pay-per-view profits for the heavyweight title rematch. Career-high paydays for both; 50-50 split. 60-40 for winner in third fight if loser exercises rematch clause #WilderFury2

“Sources: Tyson Fury & Deontay Wilder will each earn upward of $28 million guaranteed plus upside of pay-per-view profits for the heavyweight title rematch. Career-high paydays for both; 50-50 split. 60-40 for winner in third fight if loser exercises rematch clause #WilderFury2,” Coppinger tweeted.

Their first fight sold 325,000 PPV buys and it was aired on Showtime.

How to watch the fight in India?

No sports network has been able to secure the fight in India. However, fans shouldn’t feel disheartened as they still have a legal way of enjoying the fight.

Indian fans can purchase the fight via FITE. 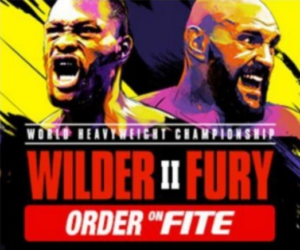 What time is the fight?

The undercard starts from 7:30 am on Sunday.

Who do you guys think wins this fight? Let us know in the comments section below?

Previous articleIndian MMA community give predictions for Wilder vs Fury 2
Next articleHow to order and watch Deontay Wilder vs. Tyson Fury 2 PPV in India