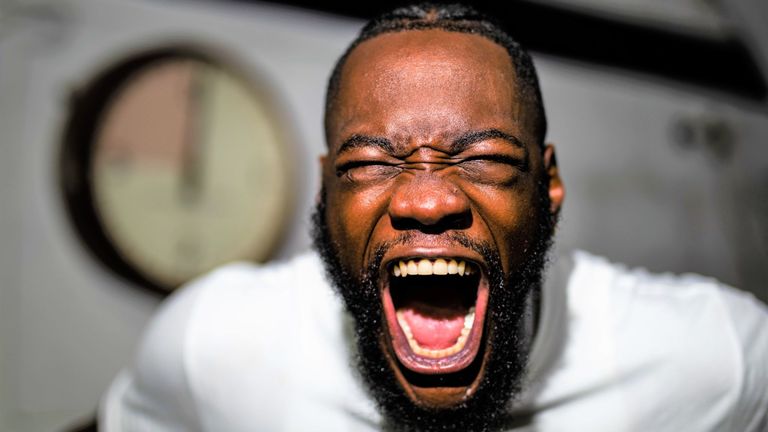 Last Sunday, the WBC heavyweight champion of the world Deontay Wilder successfully defended his title for the tenth consecutive times after brutally knocking out his former foe Luis Ortiz in the seventh round at the MGM Grand Arena in Las Vegas.

This fight was going very similar to their first encounter which took place at the Barclays Center in Brooklyn last year. In that fight, Wilder was getting outboxed for the majority of the round until in the eleventh, he stopped Ortiz.

In the rematch last Sunday, Wilder was fighting at a similar pace and was getting outboxed for all of six rounds, until he landed his signature right hand and knocked out Ortiz with less than 10 seconds remaining on the clock. 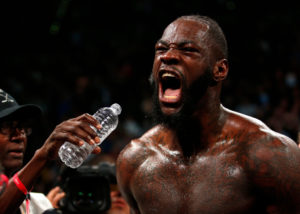 Although Wilder won in an impressive fashion, he was subjected to criticism that he didn’t look very good for the first six rounds and he was rather slow and there wasn’t much action from him. He gave an interview to SiriusXM and addressed this issue.

🔊 "I'm strategically moving & my intellect in this ring is very, very high." – @BronzeBomber discusses his power, skill, and how he set up the knockout this past weekend against Luis Ortiz w/@RJcliffordMMA & @lionheartasmith #WilderOrtiz2 🥊🎙️🥊🎙️🥊🎙️ pic.twitter.com/SYS6HuSzzf

“You got to have practice, you got to have skill, and you got to know when the right perfect time to use it,” Wilder said. “With my opponents, I get in the ring with, it’s all about that, the calculating, the timing, setting up, everything that it does for me becomes muscle memory. Although I start off slow in rounds, I’m well alert. I’m ready for anything that comes my way. I’m trying to see whatever reaction I have to my action.”

“I know that being in there with Ortiz the first time, I know that he’s a great counter-puncher so he’s going to react very fast to what I do. So with him, I had to time it more. All in all, if you go back to the 7th round, the last couple of seconds, that’s when I really came out with my masterpiece. I blinded him, I mesmerized him with four jabs in his face and came around, I took a step to my left which was to his right, I came up with the fake jab and came right down the middle with the right hand, it was perfect. I knew the angle was perfect cause I started to feel it as the rounds came down.”

“That’s why I tell people do not blink when it comes to me cause I’m calculating everything, I’m strategically moving, and my intellect in this ring is very, very high although people don’t understand it. But my favourite saying is, what’s understood don’t have to be explained.” (H/T – BJPenn.com)