Deontay Wilder reacts to his KO loss against Tyson Fury: ‘I did my best, but it wasn’t good enough’

Former boxing champion Deontay Wilder released a statement after facing another loss against Tyson Fury in their trilogy fight. The pair had previously fought twice against each other. The first fight was a back and forth battle between them which ended in a draw. The second fight took place after a year in which Tyson Fury proved to be too much for Deontay Wilder as he was knocked down many times in the fight and eventually his corner stopped the fight in the event round. Wilder went on to say that it happed due to his heavy costume which he wore in the walkout for that fight. 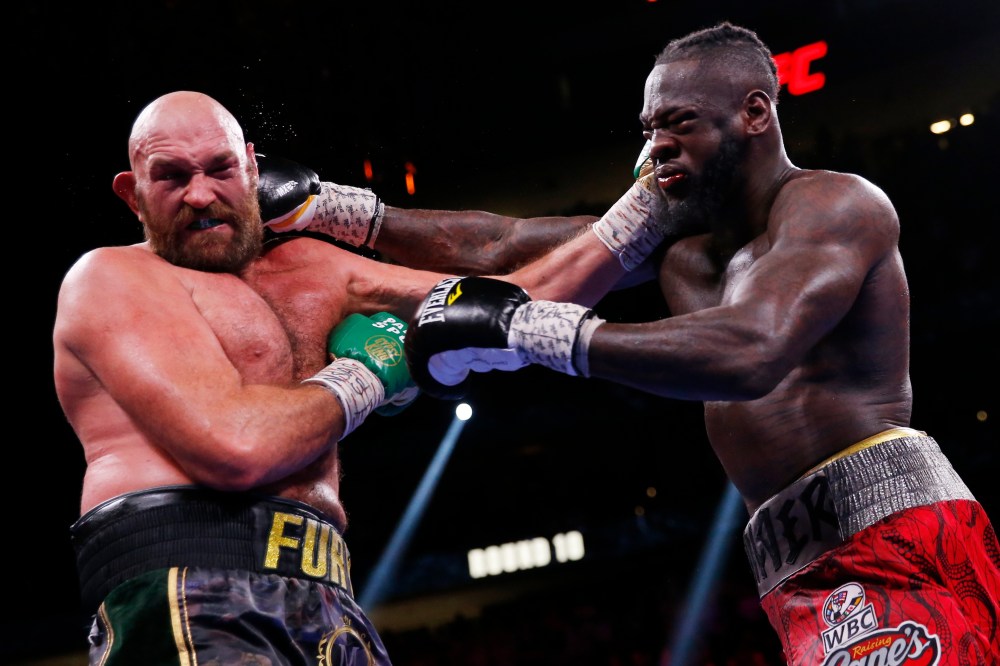 On the fight night, both men exchanged a total of five knockdowns as Fury won the bout via eleventh-round knockout. The fight was instant classic and both the fighters gave their all. But it was Tyson Fury who even after suffering a few knockdowns wasn’t going anywhere and instead kept increasing his volume of punches which proved to be too much for Deontay Wilder. Fury then knocked out Wilder in the 11th round of the fight. At the time of the stoppage, Wilder was behind on all three judges’ scorecards with 95–91, 94–92, and 95–92. According to CompuBox, Fury landed 150 of 385 punches, while Wilder connected with 72 of 355 punches.

Deontay Wilder Reacts to his KO loss against Tyson Fury 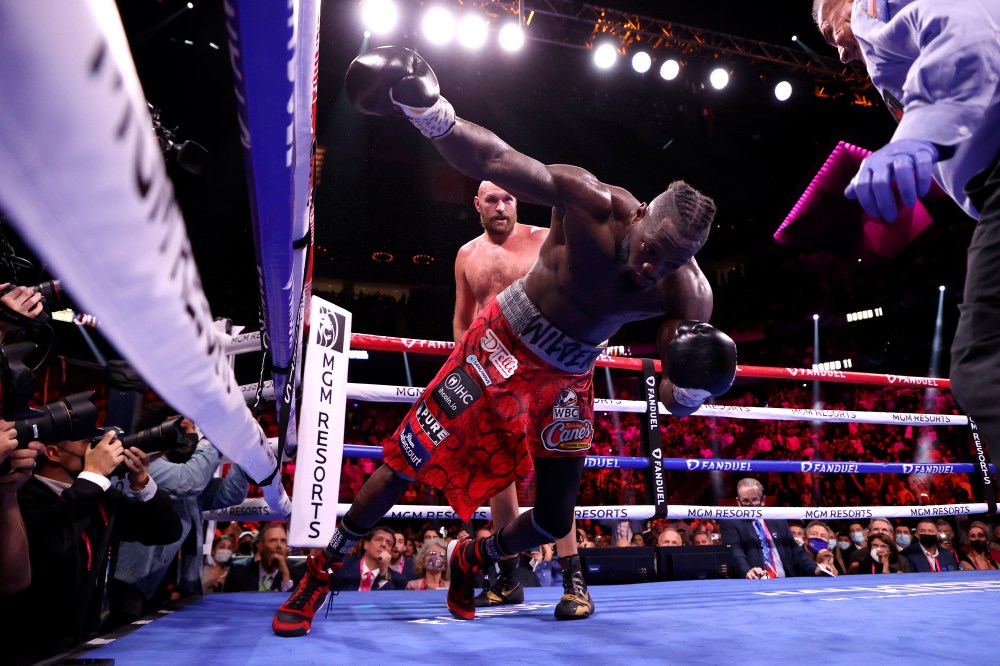 Talking about the fight, Wilder said that he did his best in the matchup. However, Wilder acknowledged that the bigger, heavier Fury was smart to use his size to his advantage.

Deontay Wilder on his KO defeat to Tyson Fury: "I did my best, but it wasn't good enough tonight. I'm not sure what happened. I knew that he didn't come in at 277lbs to be a ballet dancer. He came to lean on me, try to rough me up and he succeeded."

“Deontay Wilder on his KO defeat to Tyson Fury: “I did my best, but it wasn’t good enough tonight. I’m not sure what happened. I knew that he didn’t come in at 277lbs to be a ballet dancer. He came to lean on me, try to rough me up and he succeeded.” 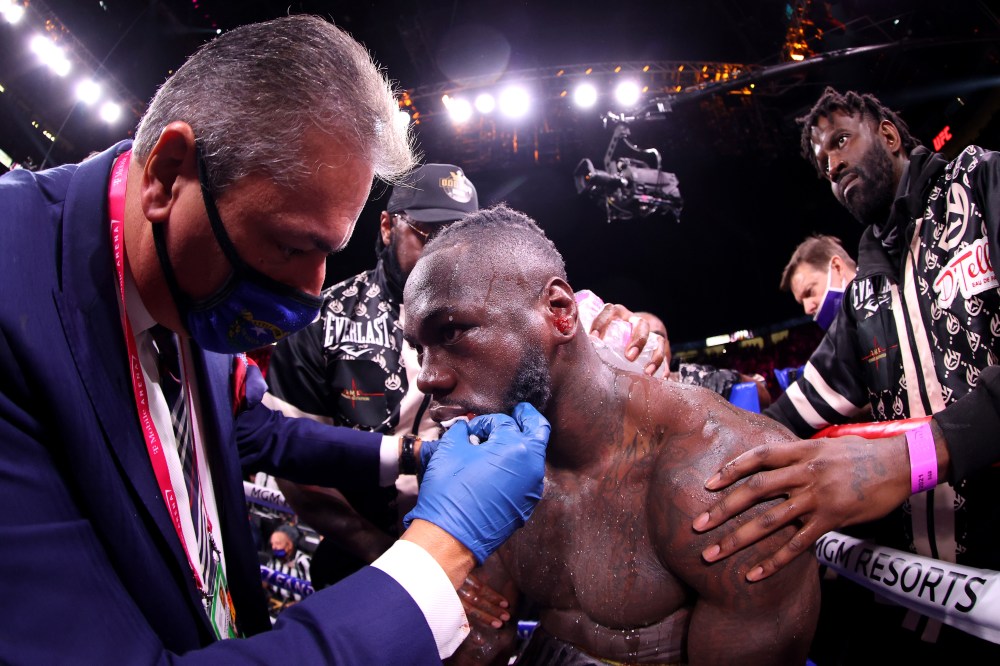 Deontay Wilder suffered some damage from that fight which he will be recovering from. On the other hand, Tyson Fury said that he has put his rivalry with Wilder in the history books and he’ll be moving ahead with his life now.

“Me and Wilder’s saga is done now, done for good,” Fury said. “It was definitely a historic trilogy. It swung both ways, both fighters had the opportunity to seize the moment and it was just that I showed the initiative and dug deeper and I wanted it more. Because at the end of the day, when it comes down to that sort of fight, it’s who’s willing to push further.”