Deontay Wilder reacts to Tyson Fury masterclass against Tom Schwarz: It was OK 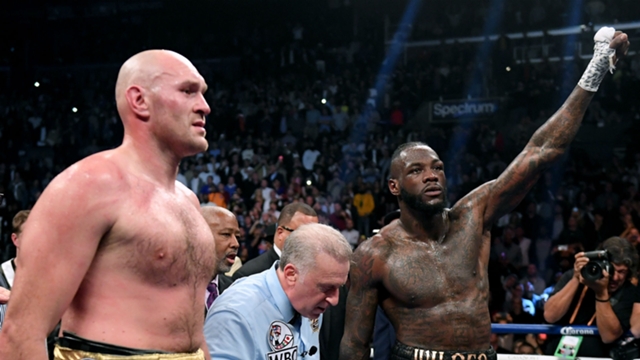 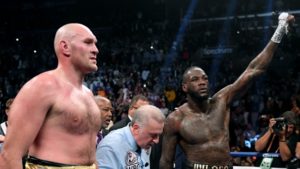 However, despite the phenomenal stoppage, the WBC heavyweight champion of the world wasn’t much impressed.

“It was a cool performance. It wasn’t much of an opponent. I think (Schwarz) only threw four punches. He was a punching bag.” Deontay Wilder told The Athletic . “Fury did what he was supposed to do. They’re trying to promote him up, saying things, selling this story about him over and over again, talking about him as the lineal champion… It’s building him up. But the performance (on Saturday against Tom Schwarz) was just OK.”

Meanwhile, Wilder himself is coming off of a staggering first-round knockout win against Dominic Breazeale last month at the Barclays Center in New York.