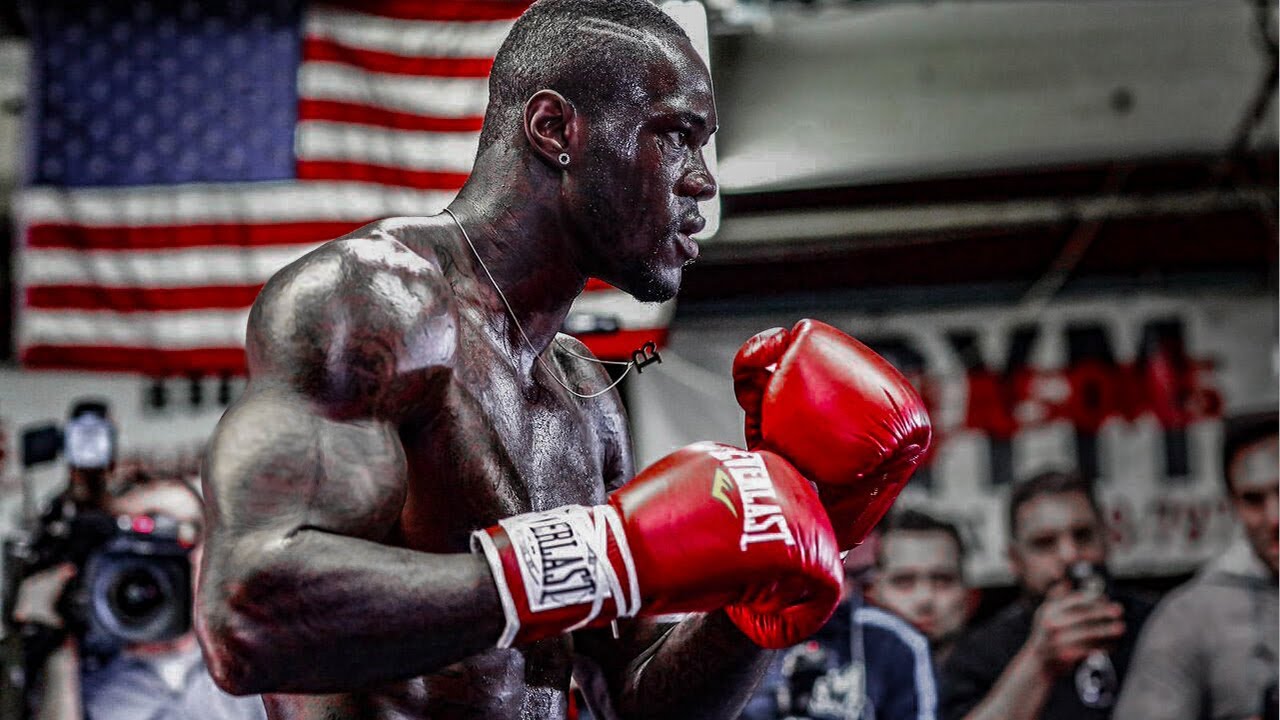 Sportsmen around the world are enjoying downtime like they have never experienced before, and you’d think that this sudden stoppage would give many of them time to think about their careers and the best way forward. At least, this is what the world of boxing had hoped would be the case for Deontay Wilder now that the dust has settled on his bout with Tyson Fury.

Before the boxing schedule had been put on indefinite hold, Wilder had been promising to avenge himself after being well and truly beaten up by a rampant Tyson Fury in Las Vegas. It seemed that at the time, Wilder may still have been dealing with some sort of concussion that wasn’t allowing the part of his brain to function that allows him to access his better judgment.

Well, we now know that wasn’t the case after promoter Bob Arum revealed plans for an all British bout between Tyson Fury and Anthony Joshua but only next year, after confirming that Wilder was intent on a third fight with Fury later this year. At one stage, there was talk of the Alabama-born fighter being open to the idea of a pay off that would see the contractual obligation of a third fight scrapped but as things stand, that couldn’t be further from the truth.

The 34-year-old will march into battle with Fury once more towards the end of the year to collect a huge payday as well – one would assume – as another severe beating. Indeed, it’s hard to see any sense in all of this: Wilder is a multi-millionaire and set up for life, so walking away from all the artillery that 19-stone Tyson Fury could use to pulverize him has to be the best option for Wilder as well as his family.

The whole planet could see the gulf in class between the two fighters, such was the beating during their second fight in Vegas, and the jury is anything but out on the verdict of the third fight. All around the world you will see that the bookies are in unison about the outcome. The likes of Mr. Green and Bet365, which one page dubs some of the best online casinos and betting sites in India, have Fury at short odds of 2/7 to beat Wilder. There isn’t a betting site on the globe that thinks Wilder stands any sort of chance which makes you wonder what he sees in his fighting ability that the rest of the world doesn’t?

“Fury was able to annihilate Deontay Wilder” 🥊@anthonyfjoshua on @Tyson_Fury v @BronzeBomber and looks ahead to their third fight: https://t.co/Mse6juqcGC pic.twitter.com/hPTeNRRBRb

Now, if that sounds harsh and disrespectful then take a moment to think about Wilder’s young family, and consider the long-term damage that could be done by another spell in the ring with arguably the greatest heavyweight to have ever lived.

At the end of the day, Wilder talks a big game but deep down he is a sensitive guy with a big heart. He deserves a lot of respect for what he has done in the world of boxing. There will be other fights to fight but on this occasion, he should take the enormous payday that is being offered not to fight Fury and live to see another day.