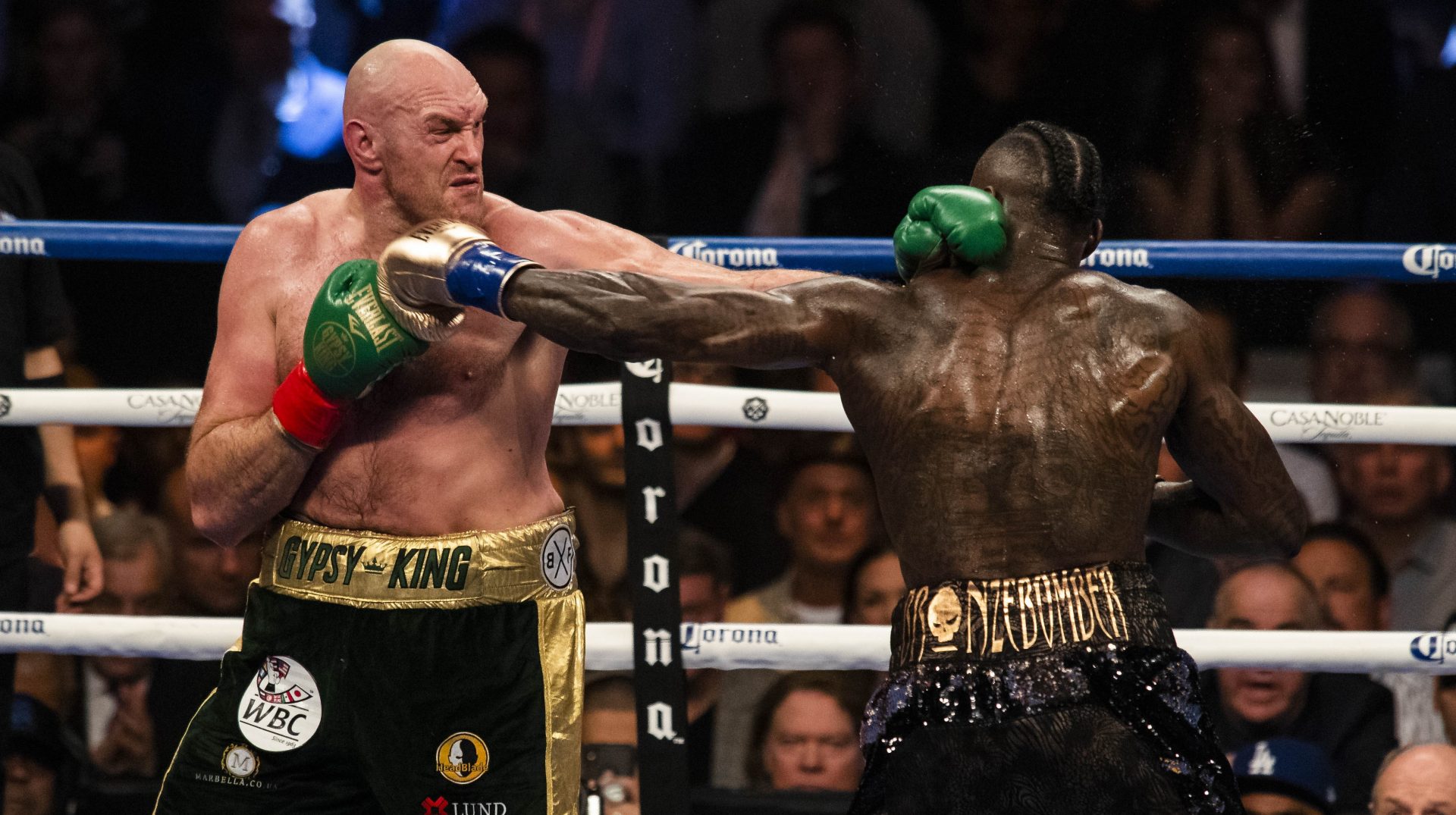 The trilogy fight between WBC heavyweight champion of the world Tyson Fury and Deontay Wilder is set to take place on December 19 at the home of the Las Vegas Raiders.

The newly constructed Allegiant Stadium has been reserved for the fight. The pair are coming off of two highly entertaining bouts. Last February, Tyson Fury became the two-time heavyweight champion of the world by knocking out Deontay Wilder in the seventh round.

Prior to that, both parties fought in December of 2018 with the fight ending in a controversial draw.

“Us, and the Fury and Wilder camps are targeting that as one of the potential dates,” Top Rank president Todd duBoef said.

The Allegiant Stadium is a significant update from their previous venue. The newly constructed stadium will be home of the recently relocated NFL team Las Vegas Raiders. 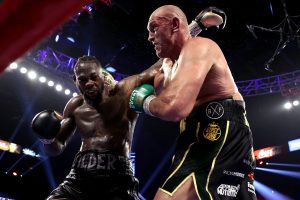 “We’ve reserved that date for Allegiant Stadium,” Top Rank founder Bob Arum said. “The Raiders are playing on that Thursday [Dec. 17], which is perfect. After the game is over, we put up the ring and so forth. We have a couple of days to do it, and Saturday we have the fight.”

The second fight generated a staggering $17 Million in gate revenue at the MGM Grand Arena. Given the ongoing Coronavius pandemic, it would hard to stage a fight at an indoor arena with a capacity of 16.800 without taking a significant financial hit.

However, the Allegiant Stadium has the capacity to host 65,000 fans and the organisers of the trilogy can easily generate significant amount of revenue even by maintaining the social distancing norms.

“We understand [the limitations on crowds], and we’re looking at all the different options that relates to if it’s a larger venue with big spacing or if it’s a normal venue,” duBoef said. “We’re taking all that into consideration.” (H/T – CBS Sports)

What about Anthony Joshua vs Tyson Fury?

Last month, Joshua and Tyson Fury verbally agreed to fight each other in 2021. Although the fans would have liked to see both fighters fight each other next, Fury signed a contractual agreement that stated that Wilder would be entitled to a rematch should he lose the fight in February.

With that being said, both Tyson Fury and Joshua are “in agreement regarding the financial terms of the fight”.

It’s the biggest fight to ever take place in British boxing history and arguably one of the most intriguing and exciting heavyweight fights of this century.