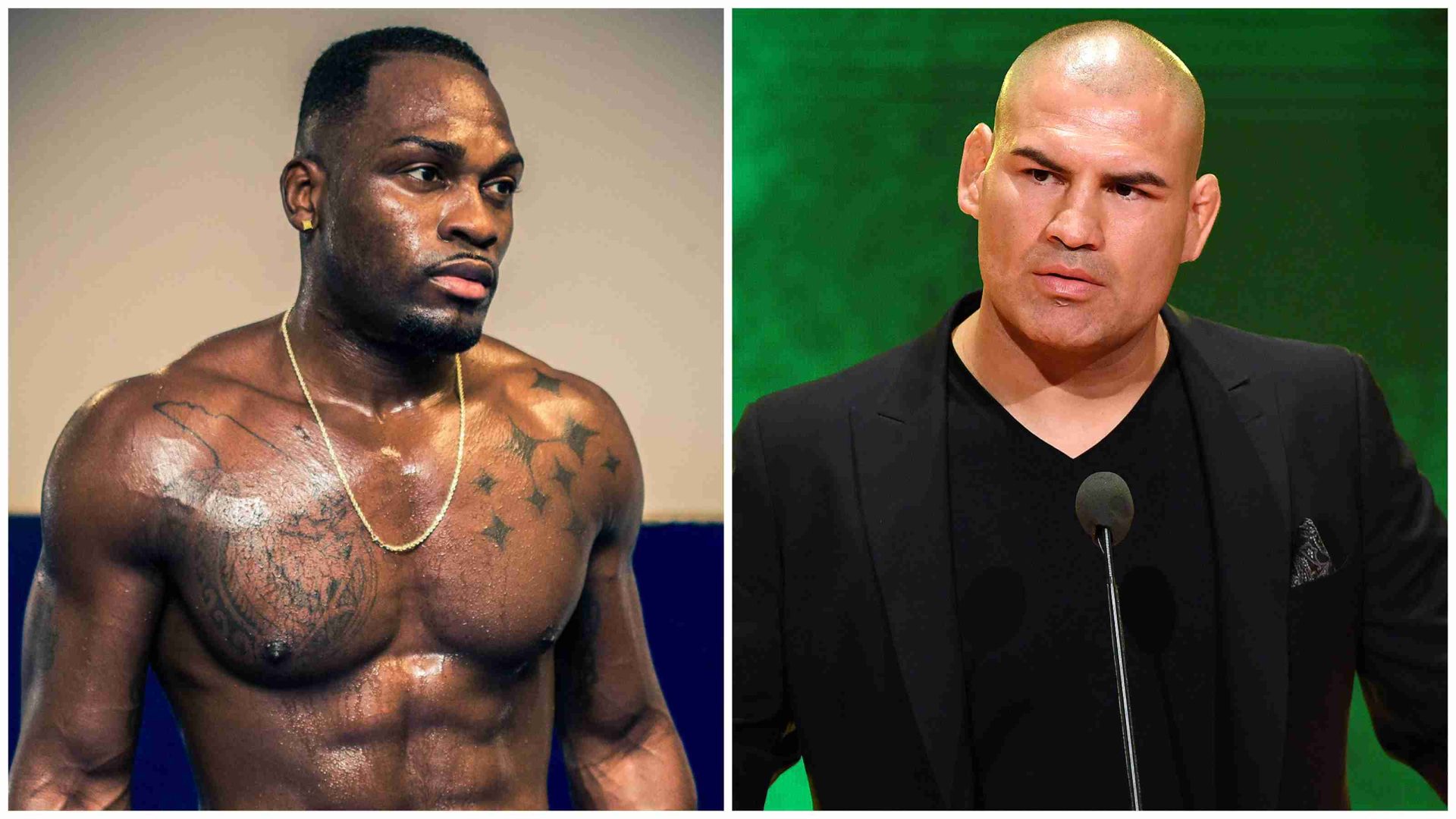 Cain Velasquez is on the headlines and is currently held behind the bars for his recent attempted murder of a man. However, after it was revealed that the man he assaulted was himself charged with molesting a minor who is a close relative of Velasquez, the mixed martial arts community has backed the former UFC heavyweight champion and pro wrestler, and the latest from the fraternity is Derek Brunson, who has decided to donate $10K to Velasquez’s legal fees.

The MMA community got your back: Derek Brunson shows his support to Cain Velasquez

It first came to air that Cain Velasquez had attempted to murder a man by shooting him inside a vehicle. The shooting had taken place last Monday at around 3:15 pm near the Monterey Highway and Bailey Avenue interchange which lies close to Sobrato High School in Morgan Hill, California. The man Velasquez targeted had survived but his stepfather was injured in the shootout.

While at first, the motive behind Velasquez’s action was unknown, it was gradually revealed that the man he targeted is one Harry Eugene Goularte, a 43-year-old who was recently charged with one felony count of a lewd and lascivious act with a child under the age of 14 at a daycare center and was granted supervised release which was objected by the Santa Clara County District Attorney’s Office. The minor turned out to be someone closely related to Velasquez.

Ever since the identity of Goularte went public, the MMA fraternity has backed Velasquez. From former UFC champions such as Ronda Rousey and Daniel Cormier to the promotion’s president Dana White himself has shown support to “Cardio Cain”.

Now, Derek Brunson, the 4th ranked UFC middleweight, is the latest to assist Velasquez, and on Twitter, revealed that he has decided to donate $10K to his legal fees, which he had sent to his wife.

“As a father I feel you Cain . The MMA community got your back! 10k in 2 1/2 days sent to his wife ! @cainmma 💯#FreeCainVelasquez” tweeted Brunson, along with a picture of himself holding his son and a giant cheque.

As a father I feel you Cain . The MMA community got your back! 10k in 2 1/2 days sent to his wife ! @cainmma 💯#FreeCainVelasquez pic.twitter.com/TRlGCr7CIf