Derek Brunson calls out Darren Till after his UFC 241 win 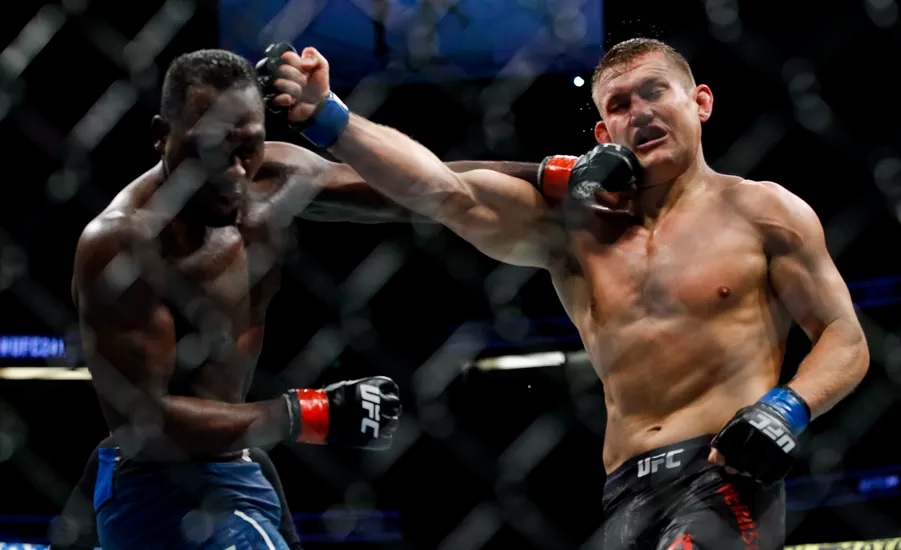 Derek Brunson scored a unanimous decision victory over Ian Heinisch at the PPV main card opener at the Honda Center in Anaheim, California. He was being dominated by Heinisch in the first round, but he fought back and won the last two rounds to win a UD on the judges’ scorecards. 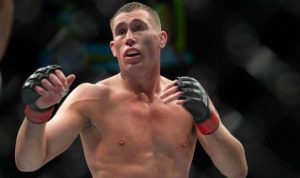 Now the 35-year old has called out former Welterweight title challenger Darren Till.

“What’s up [Darren Till]? Next move on you.” Brunson tweeted out.

Till recently gave hints about moving up to the middleweight division.

“Most probably, yeah,” Till said. “Like, I think it’s important to implement a few other, like I say, tweaking, and I’ve been lifting a little bit, just a tiny bit. As I say, I’ve been improving my nutrition and other things by 5 percent. I’m ready to go in four weeks for the fight. No one trains like me, they just don’t. I know they don’t.”

Till is coming off of a TKO loss to Jorge Masvidal at UFC London in March earlier this year and before that he got submitted by Tyron Woodley in the second round.

On the other hand, Derek Brunson is currently riding on a two-fight winning streak. Before Heinisch he defeated Elias Theodorou in May.

Who do you guys think wins between Brunson and Till?

Previous articleBrock Lesnar will only come back to the UFC to fight one guy: Jon Jones!
Next articleJon Jones says he will ’embarrass’ Brock Lesnar in a fight