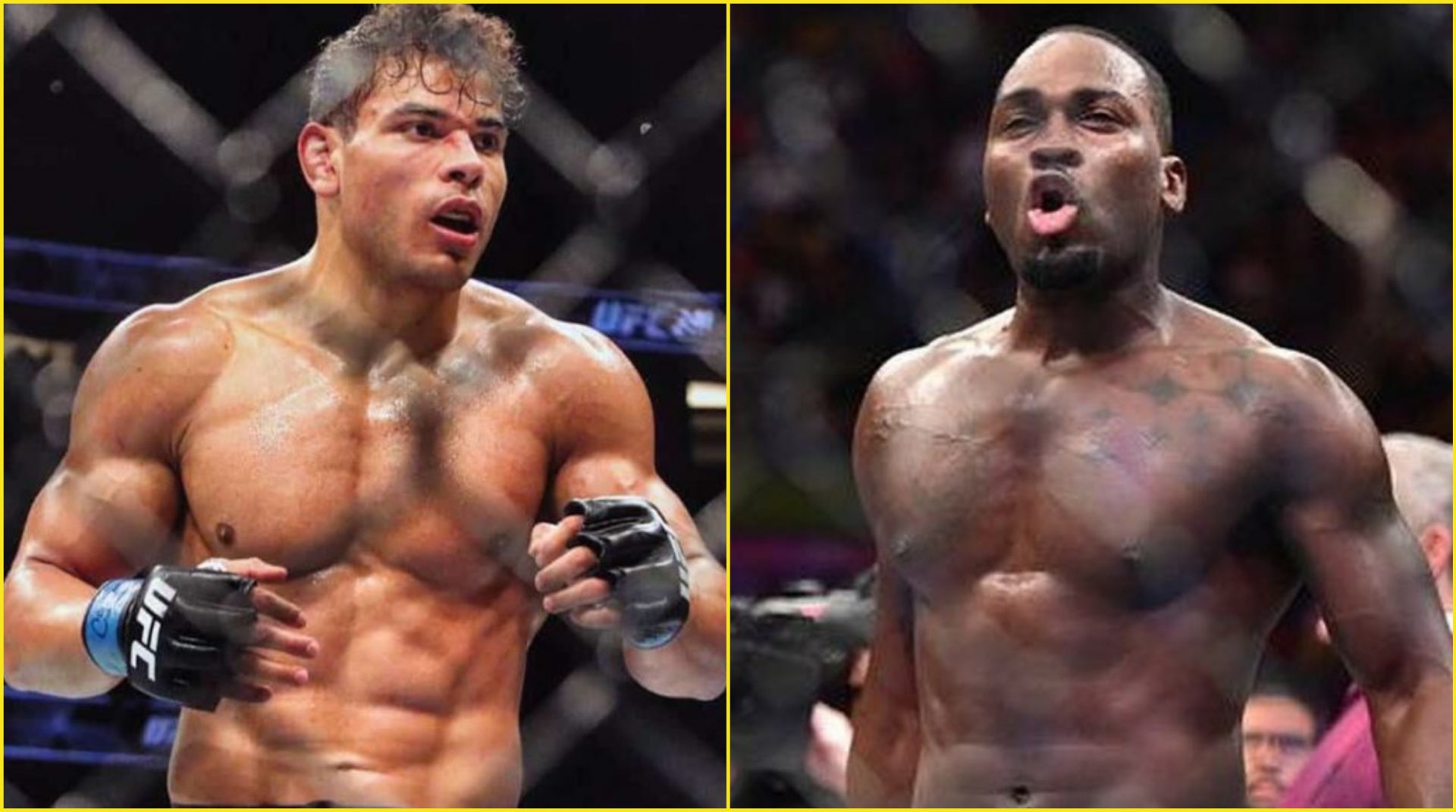 It has not been long since UFC 253, the most hyped middleweight fight of all time took place. Paulo Costa and Israel Adesanya faced off at the main event of UFC 253, in which the Brazilian suffered his first-ever MMA loss via TKO in the second round.

After the loss, Costa let the world know that he will come back stronger and is keen to take his “revenge” on Adesanya. However, there is another fighter who wants a shot at Costa. And that is- Derek Brunson. 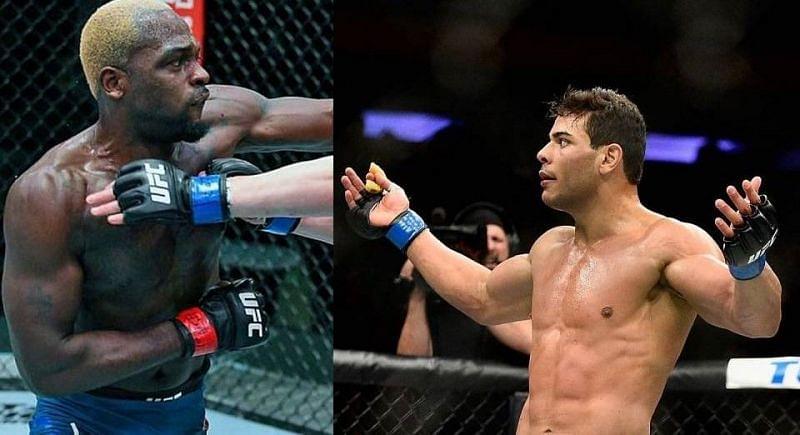 In a social media post, UFC competitor Derek Brunson said that he would like to fight Paulo Costa next. On Saturday night, Costa suffered his first career loss when he was defeated by Israel Adesanya at the Flash Forum on Yas Island in Abu Dhabi.

The “Borrachinha” was defeated by TKO (Punches and Elbows) in the second round at UFC 253. This was the Brazilian’s first career loss in his eight-year career.

Brunson(21-7) is currently ranked #7 at the UFC middleweight rankings while Paulo Costa(13-1) dropped to #2. Derek “The Human Blanket” Brunson comes off a win over youngster Edmend Shahbazyan via TKO, handing him his first defeat.

Brunson did not just stop there, he wants to fight Costa so bad, he even let out a tweet asking his followers to make him a poster for his “potential matchup with Costa.”

Someone make me a Brunson v Costa flyer !

The UFC has UFC 256 planned for December 12th. However, this event’s location has not been announced yet.

UFC would have to clear Costa in order for this fight to potentially happen. The 36-year-old Brunson has not fought since dispatching Edmen Shahbazyan at UFC Fight Night 173 in August. Brunson has won his last three bouts. The Wilmington, North Carolina native has gone 21-7 in his MMA career.

He has knocked out twelve of his 21 opponents.

The 29-year-old Belo Horizonte, Minas Gerais, Brazil native has fallen to 13-1 in his career. Eleven of his 13 wins have come via knockout.

I’ll make it very clear . I’ve made rookie mistakes that cost me big fights . I’m here to reach my max. I had all intentions of asking for the loser of the title fight . I need to win against a top 3 to reach my goals .The time is now #RightingMyWrongsTour

“I’ll make it very clear,” Brunson also said on Twitter. “I’ve made rookie mistakes that cost me big fights. I’m here to reach my max. I had all intentions of asking for the loser of the title fight. I need to win against a Top 3 to reach my goals. This time is now #RightingMyWrongsTour”