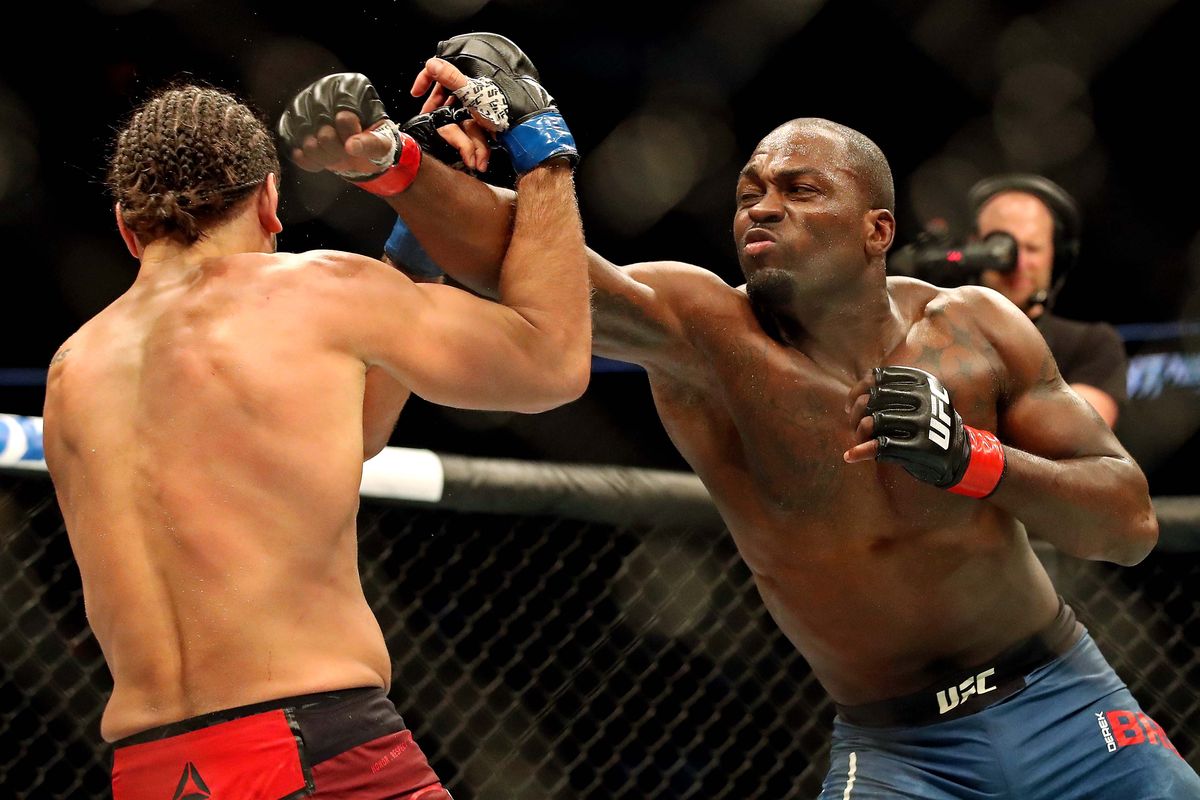 At UFC 241, Derek Brunson scored a unanimous decision victory over Ian Heinisch at the PPV main card opener at the Honda Center in Anaheim, California. 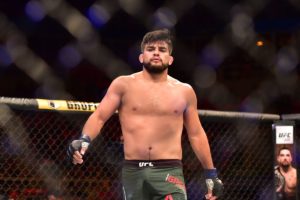 Now having scored that impressive victory, Brunson is looking at a much bigger fish in the division. He has called out top 5 ranked middleweight contender Kelvin Gastelum on Twitter by channelling his inner Derrick Lewis.

Even though it’s an extremely intriguing fight for fans, Kelvin Gastelum who is coming off of a decision loss to Israel Adesanya at UFC 236 will fight Darren Till at UFC 244 which is scheduled to take place at the Madison Square Garden in New York City.

Brunson had also called out Till previously on Twitter. Darren Till is coming off two back to back losses to Jorge Masvidal and Tyron Woodley.

Darren Till open to fighting at any weight: I’m not scared of any man!

Previous articleUFC: Greg Hardy training to be ‘most complete, most dangerous, most vicious fighter of all time’
Next articleCleiton “Predator” threatens BRAVE CF champ Luan “Miau”: ‘Don’t run, I’m going to hurt you’