UFC: Derek Brunson weighs in on fight against Ian Heinisch at UFC 241 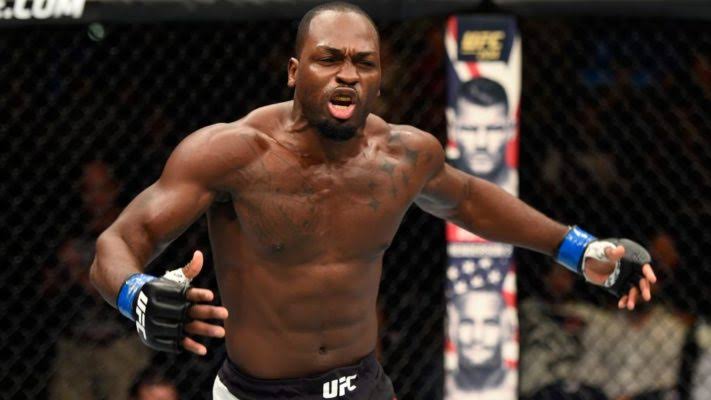 The super stacked main card of UFC 241 card at Honda Center in Anaheim, California will kick off with a derby of wrestlers as #8 ranked Derek Brunson will take on #10 ranked Ian Heinisch.

Brunson (19-7 MMA, 10-5 UFC) will try to get back into contention taking on a young upcoming prospect in Heinisch. Brunson is coming off a crucial victory against veteran Elias Theodorou in his previous outing back in May. Before that Brunson faced a crushing defeat against current interim champ Israel Adesanya. Brunson was able to trouble Adesanya with his wrestling however Adesanya landed a barrage of strikes to hand him a first round knockout. 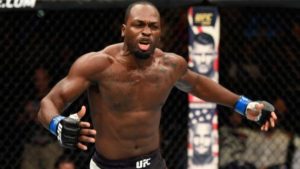 Brunson has been forced to revert back to drawing board ever since. A victory against Heinisch will certainly get Brunson back to taking on highly ranked contenders. Brunson addressed his mindset in an interview with MMA on SiriusXM. Brunson claimed he has always taken a tougher route and will continue to do so. (via Twitter):

"I never looked for the easy road in life. I could have done all that. But I chose not to. It was just always hard work." – @DerekBrunson on the difference between his & Ian Heinisch's past & how it relates to their respective fighting styles@jimmysmithmma @OfficialAJHawk

Heinisch on the other hand, had managed to get the nod in two of his fights under the UFC banner. He is coming of an impressive victory against ranked contender Antonio Carlos Junior.

Previous articleBREAKING: Anthony Joshua vs Andy Ruiz Jr rematch to take place on December 7 in Saudi Arabia
Next articleColby Covington says beating Lawler has cemented his legacy as ‘the best welterweight in the world’