UFC Middleweight contenders Derek Brunson and Jared Cannonier will clash against each other at UFC 270 which is targeted to take place in January of 2022. The fight will take place between the top 5 middleweights as Derek is ranked no.4 in the division while Jared is ranked no.3. This fight will be an important battle considering the lack of new contenders in the middleweight division. The fight will take place in January of 2022 with no exact date fixed. The event also doesn’t have a venue yet. UFC is yet to announce the entire fight card and further details regarding this card. MMA Junkie was the first to report the contest. 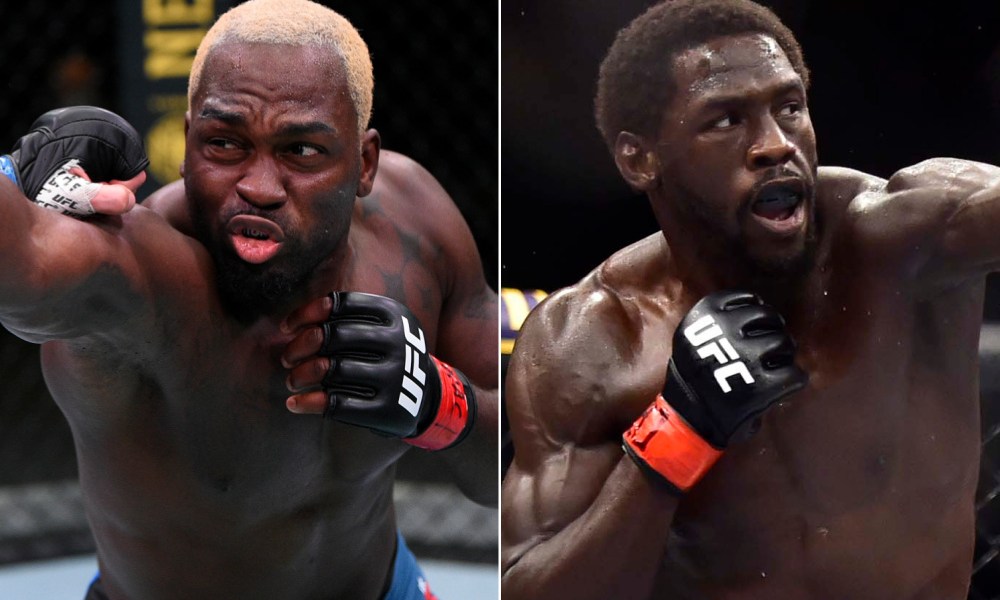 The UFC Middleweight champion Israel Adesanya stands far ahead of his challengers. He has successfully defended his title three times against the top-ranked guys. He won the belt after beating Robert Whittaker. He went on to defend the title against Yoel Romero, Paulo Costa, and Marvin Vettori. He only faced one loss in his UFC career that too against the light-heavyweight champion. 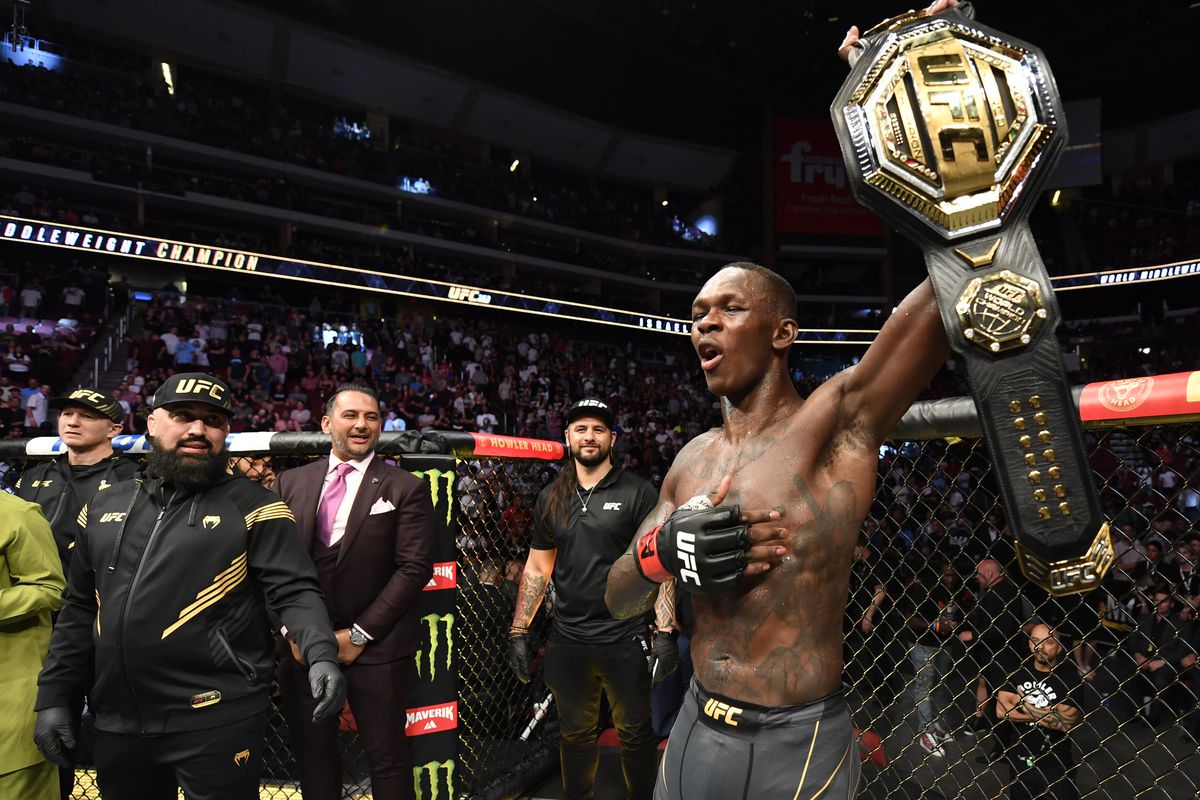 The Winner between Derek Brunson and Jared Cannonier will be the next contender to Israel Adesanya’s middleweight championship. Israel already owns a win over Derek Brunson but that is 3 years back. Jared was just one win away from fighting Israel but his last loss against Whiattker stole that chance from him. Jared Cannonier was on an amazing three-fight winning streak that included wins over top guys but he was stopped in his tracks by the former champion Robert Whittaker who stole his title fight dreams. In his last fight, Jared fought former interim title challenger Kelvin Gastelum. The fight wasn’t an exciting one but Jared did enough to secure the win and got back to the win column. With a win over Derek who is on great momentum, Jared can get a crack at the title. 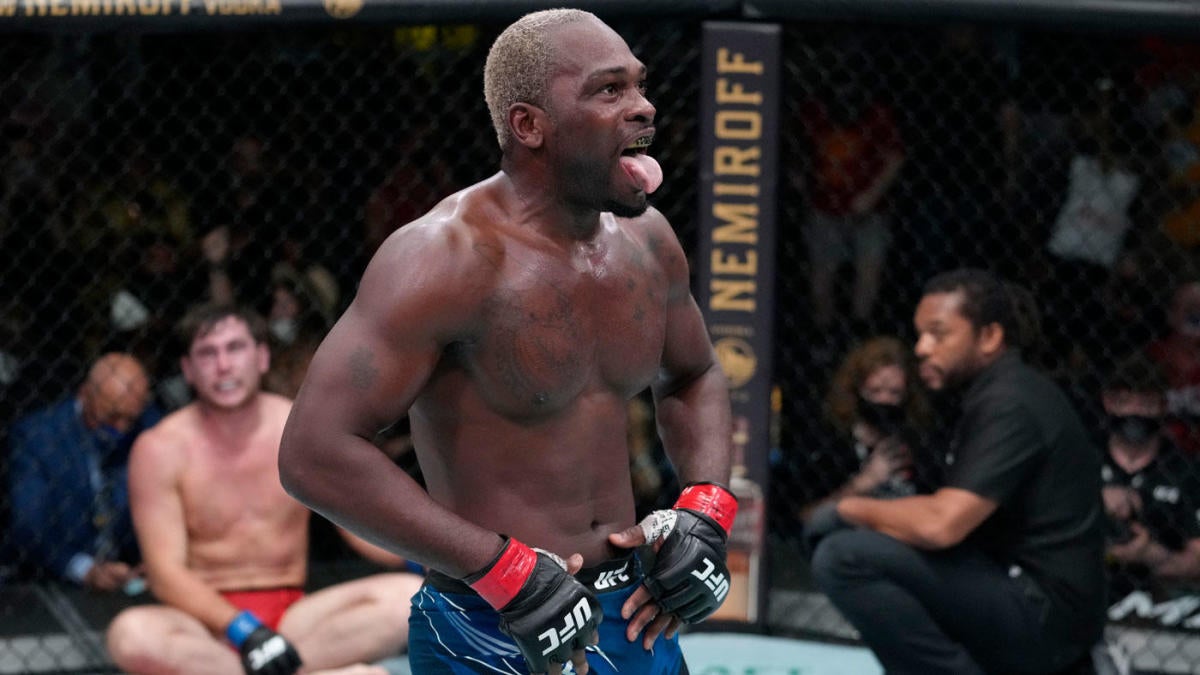 Derek Brunson is considered the dark horse of the division who keeps eliminating top guys in the division. He is standing at the highest point of his career and is very close to fighting for a title. In his last fight, he faced Darren Till at UFC Fight Night 191 and he won the fight via rear-naked choke submission in round three. Derek Brunson is riding a 5 fight winning streak and is looking very good in all aspects of the game.

UFC 270 might very well be headlined by the rematch between current middleweight champion Israel Adesanya and former champ Robert Whittaker.

Who do you think will win between Derek Brunson and Jared Cannonier?