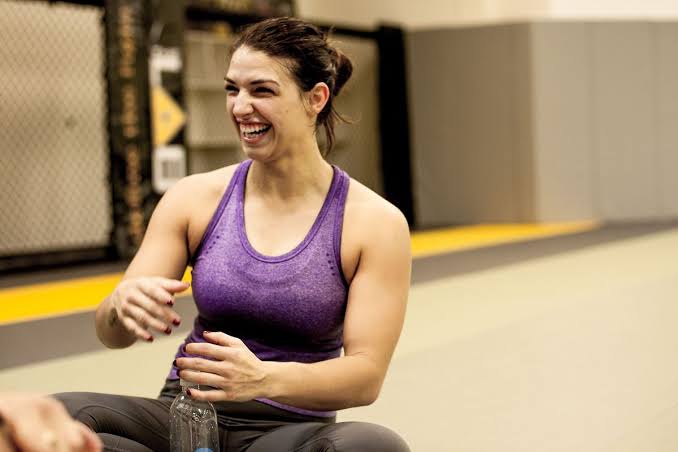 Former multiple time BJJ medalist and current UFC strawweight Mackenzie Dern successfully extended her undefeated streak to seven in her last UFC outing. Outside weight cutting issues, Dern hasn’t had any hurdles inside the octagon and was able to showcase some good striking in her last fight as well.

Despite a great career trajectory, Dern will have to take some time off and put her career on hold. The reason however won’t disappoint MMA fans, as earlier today, Dern announced pregnancy. Dern took to Instagram to reveal that she’s expecting a baby with her boyfriend Wesley Santos, a professional surfer from Brazil. 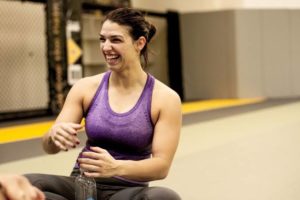 ”God makes everything so perfect,” Dern wrote on social media. “I am so happy to be able to share this news! I’m going to be a mom! I love so much our family and now I have one more huge motivation for inside and outside the ring!! Thank you God for this blessing.”

“I also want to thank all my fans and sponsors for the support during all the life phases and I can’t wait to be back in the ring.”

Dern made her UFC debut at UFC 222 in March last year where she defeated veteran Ashley Yoder. She then defeated striker Amanda Cooper via first round submission.