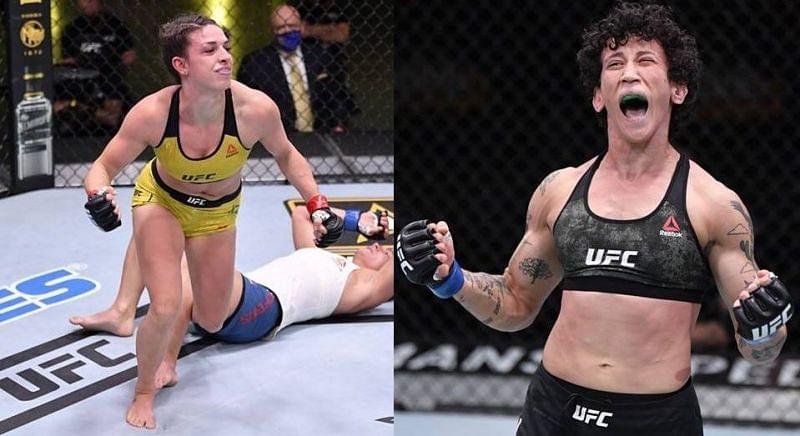 Top prospect Mackenzie Dern and former Invicta FC champion Virna Jandiroba have verbally agreed to fight each other at UFC 256 on Dec. 12, sources confirmed to ESPN. No location has been made official yet for that card. Dern and Jandiroba have yet to sign bout agreements, sources said, and the UFC has not announced the fight. 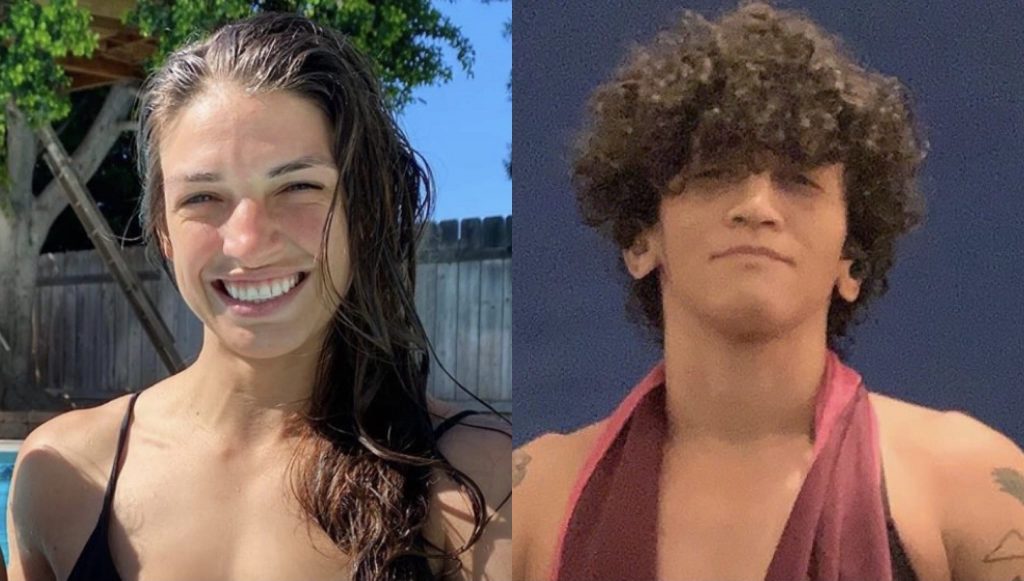 Dern (9-1) has won two straight since the first loss of her career to Amanda Ribas last October. The Arizona native is coming off a first-round submission win over Randa Markos last month. Dern, 27, was once considered the top pound-for-pound women’s Brazilian jiu-jitsu practitioner in the world. Since crossing over to MMA in 2016, she has six submissions in nine career wins.

Dern vs Jandiroba: Battle between two of the best wrestlers

The pay-per-view event will take place at the UFC APEX in Las Vegas. Dern (9-1) is coming off impressive submission victories over Hannah Cifers and Randa Markos in 2020, bouncing back from the lone loss of her professional career to Amanda Ribas the year before.

The 27-year-old black belt has won a number of gold medals in the jiu-jitsu circuit with wins over the likes of Gabi Garcia, Michelle Nicolini, Luiza Monteiro and Bia Mesquita before turning her focus to MMA in 2016.

Jandiroba (16-1) dropped a decision to former UFC champion Carla Esparza in her octagon debut in 2019, but then scored a pair of submissions over Mallory Martin and Felice Herrig in her most recent appearances.

A former Invicta FC strawweight champion with MMA wins over Mizuki Inoue and Janaisa Morandin, “Carcara” never won a major IBJJF title as a grappler, but has beaten the likes of Amanda Nunes and Claudia Gadelha in jiu-jitsu matches. 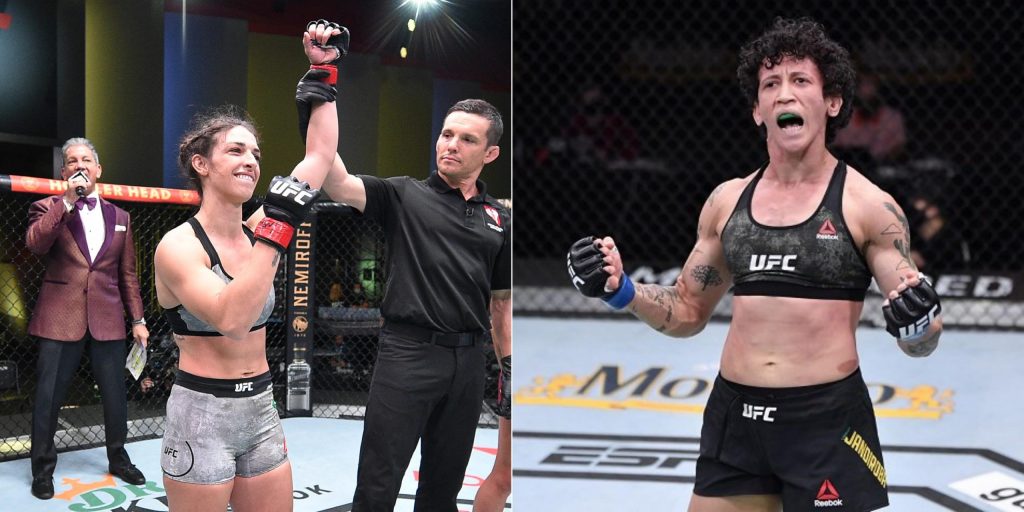 UFC 256 does not yet have an announced main event, but MMA pound-for-pound queen Amanda Nunes is expected to defend her women’s featherweight title against Megan Anderson on the card.

The UFC 256 fight card that’s scheduled to take place on December 12th, 2020, was to be headlined by a Welterweight Title bout between reigning champion Kamaru Usman and challenger Gilbert Burns. However, the aforesaid Welterweight Title bout is no longer a part of UFC 256, as Usman withdrew from the event purportedly due to him requiring more time to recover from injuries.

Usman’s injuries haven’t been disclosed in the public realm as of yet.