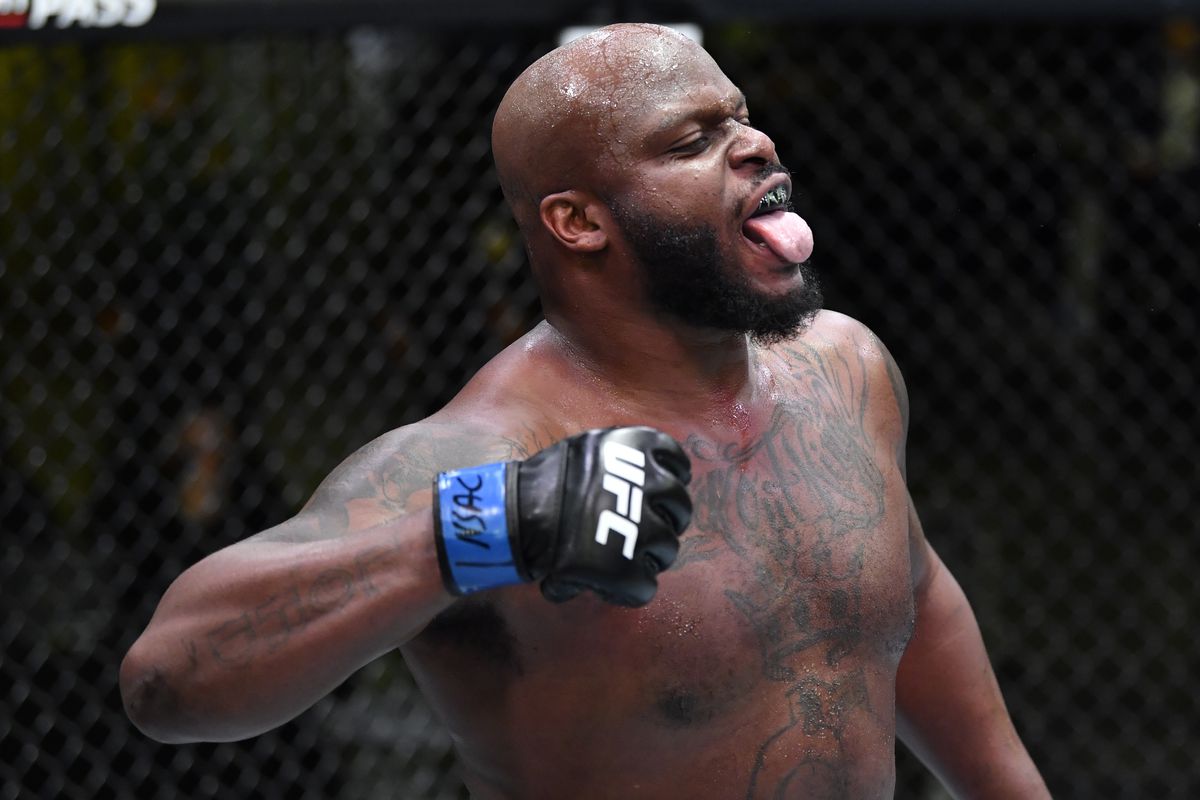 Derrick Lewis may very well become the first title contender UFC heavyweight champion Francis Ngannou has to take on to mark his first world championship title defense inside the Octagon.

Ever since earning the belt from Stipe Miocic at UFC 260 last month, Francis Ngannou has soared to the top of the heavyweight division and not just in mixed martial arts, as the Frenc-Cameroonian fighter has also garnered interest from boxing stalwarts such as Tyson Fury and Dillian Whyte.

Since UFC 260, former light heavyweight champion Jon Jones was named as the most probable to challenge Ngannou for his throne. However, with Jones currently being involved in a pay dispute with the organization, Derrick Lewis steps in, claiming that “Bones” is out of the picture.

Currently ranked number 2 in the heavyweights, Lewis is the only UFC fighter alongside Miocic who has defeated Ngannou, marking a win by unanimous decision over ‘The Predator’ at UFC 226 in July 2018.

Now seeing his former adversary atop the heavyweight division and a potential fight against Jones hanging by the thread, Lewis jumps right in to have his rematch and claims he has accepted the fight and is just waiting for a response from Ngannou for a date.

“August is looking real good right now, so they’re going to see what it’s like in August for him,” the 36-year-old added. While terming himself as the number one contender for Ngannou’s UFC belt, “The Black Beast” also added that “(Jon) Jones is out of the picture.”

While Ngannous is yet to respond to Lewis’ claim, he is not letting the Jones fight slide. In his rebuttal to the recent verbal heat that was sent out by WBC heavyweight champion Tyson Fury, Ngannou nodded to “The Gypsy King” challenge but on one condition- he wants to take on Jones beforehand.

I'll take care of @JonnyBones first then come after @Tyson_Fury

Who do you think Ngannou should fight next? Let us know in the comments.