Derrick Lewis releases ‘official’ UFC 230 promo, proves why he is P4P the funniest man in the UFC 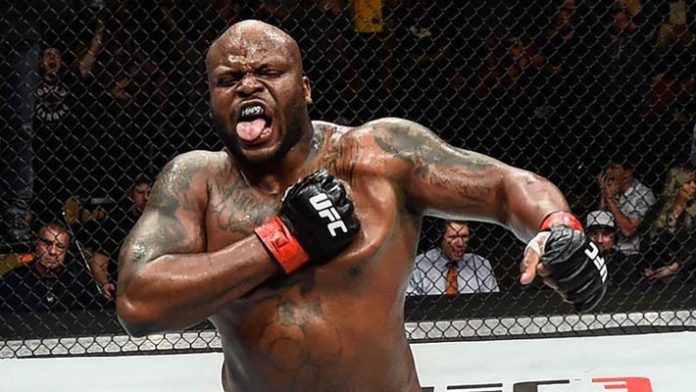 The UFC 230 fight card has already changed a lot. The main event of that PPV has been up for grabs. While initially it was widely believed that Nate Diaz and Dustin Poirier will headline it, it was then changed to a headliner between Valentina Shevchenko and Sijara Eubanks. All those plans were scraped off however, the UFC seems to have finally fixed a headliner between the UFC’s only current champ champ Daniel Cormier and Derrick Lewis for the UFC heavyweight title. Lewis has in the past stated that he would love to fight Cormier and had even jokingly called him out in the build-up to UFC 226. Lewis has now released a promo for UFC 230, that in our opinion, without any doubt makes him the pound for pound funniest man in the UFC.

The video posted by Lewis had shots of the presser in the build-up to UFC 230. In the video, DC can be seen stating that Lewis told him before coming out, that he is going to knock him out. Lewis was then asked by a journalist about the reason behind his beef with Cormier. He then jokingly stated that it is because DC had disrespected Popoye’s Chicken  a few years ago in a commercial. 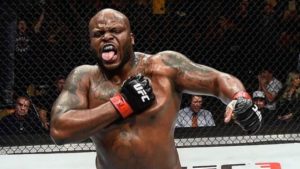 The video that was posted by Lewis is incredibly hilarious. He has been known to make outrageous statements that often leave people laughing. Below is the video that he posted:

Previous articleMMA India Exclusive: The AIMMAA-IMMAF saga – Everything you need to know!
Next articleNo Dustin Poirier? No problem. Jorge Masvidal to the rescue!