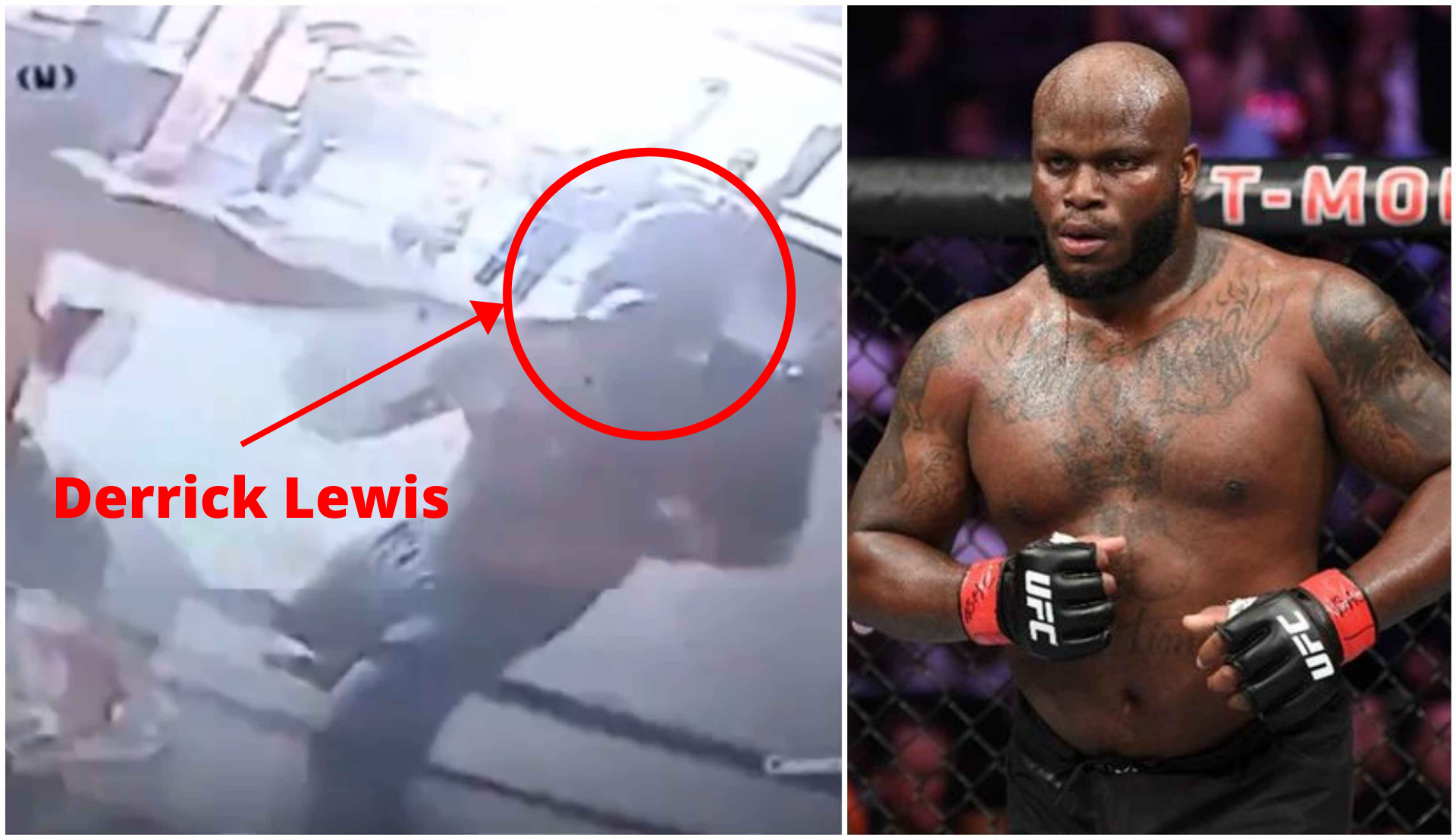 Former heavyweight title challenger Derrick Lewis is one of the hardest hitting heavyweights in the UFC and it’s one of the reason it’s not advisable to indulge in trash talk with him unless you can back it up.

Last month, an incident took place at Lewis’ gym where a boxer was talking smack about MMA fighters and that boxers were better than them. This angered Lewis and he got into the ring with him.

The fight didn’t last long as Derrick Lewis brutally knocked out the boxer inside a minute. 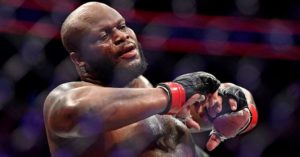 Now Lewis has opened up about the incident on UFC unfiltered podcast. According to Lewis, the boxer had been training in the gym for less than two weeks and was running his mouth about fighting everyone.

When a boxers said he will knock me out because I’m a mma fighter pic.twitter.com/EjSeudMeQM

Here’s how the conversation went:

Boxer: Man, I think I can knock him out.

Lewis: Oh yeah? Alright. Well, get this man some gloves.

”In less than a minute, I tried to murder his ass,” Lewis said. (H/T – MMA Fighting)

Derrick Lewis is already in training camp as he is set to return to the Octagon on Feb 7 at UFC 247 against Ilir Latifi. UFC 247 is taking place in Houston, Texas and is Lewis’ hometown.