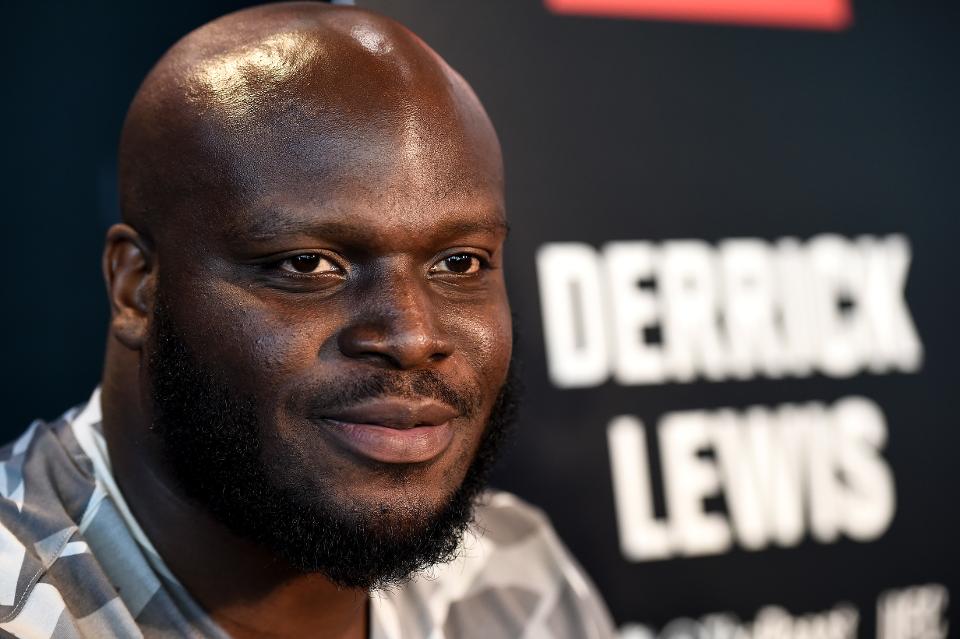 In November of last year at UFC 230, both Derrick Lewis and Daniel Cormier squared off at the Madison Square Garden for the UFC heavyweight championship of the world. Both fights were made in a very short notice.

Cormier won the fight via submission in round two. The fight was made in less than a month’s notice and it was a very daunting task for both the fighters especially for Lewis because he had fought less than a month ago at UFC 229 against Alexander Volkov and knocked him out in the very last second of the fight. 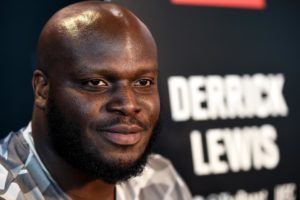 However, this year Lewis was again offered a short notice fight against Stipe Miocic at UFC Fight Night in Brooklyn which will take place on Jan. 19, but Lewis turned the fight down as he needed more time off.

Do you think Derrick Lewis made the right decision to avoid a short-notice fight with Stipe Miocic?